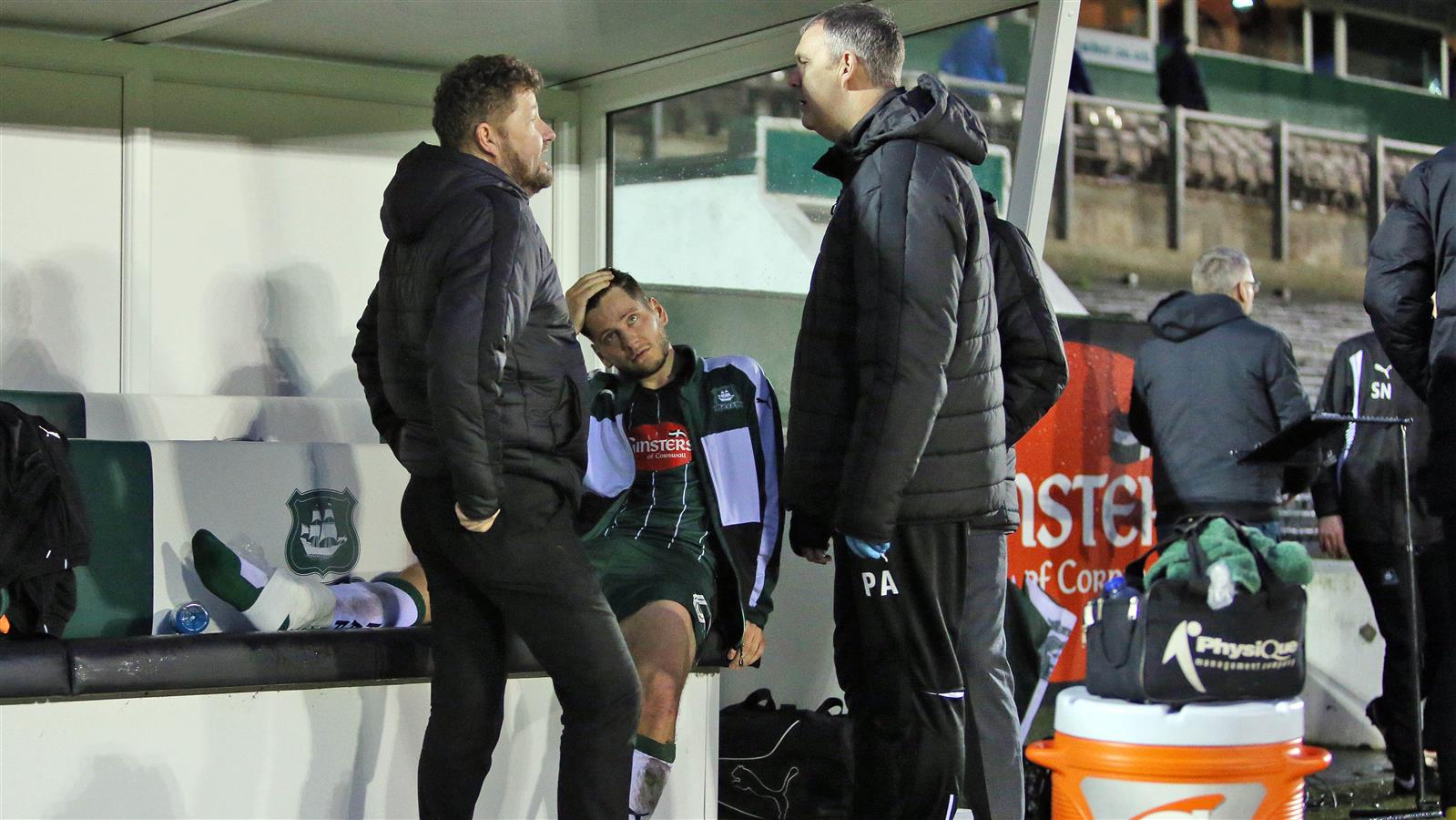 THE Argyle Medical team have been nominated for a prestigious award.

Head Physiotherapist Paul Atkinson and his team have been shortlisted for the Football Medical Association Medical & Science Team of the Year Award 2017 for Sky Bet League Two.
The winner will be chosen with help from a social media vote on the FMA Twitter feed, and you can show your support for Paul and his team by following this link and liking and retweeting the tweet.
Also joining Argyle on the short list for the League Two nominations are Luton Town and Notts County.
Results will be announced at the FMA Awards dinner this Saturday, May 27. The FMA Awards Dinner is the highlight of the FMA Conference weekend, now in its fourth year, and recognises the teams and individuals who have excelled during the current season.
The FMA is an independent representative membership organisation for medics, therapists and science personnel in professional football.
Having developed close relationships with other associations within the game, such as the Football Association, the League Managers Association and the Professional Football Association, the FMA aims to assist in delivering high levels of medical services throughout the leagues.
Paul has been the head physiotherapist at Home Park since rejoining the club in February 2010.
He first worked with Argyle as assistant to Norman Medhurst ten years ago and acted as a mentor to previous physio Paul Maxwell.
He is in his second spell at Home Park after deciding to move back South following eight years in Scotland with Heart of Midlothian and Dunfermline Athletic.
Good Luck to Paul and his team from everyone at the club.