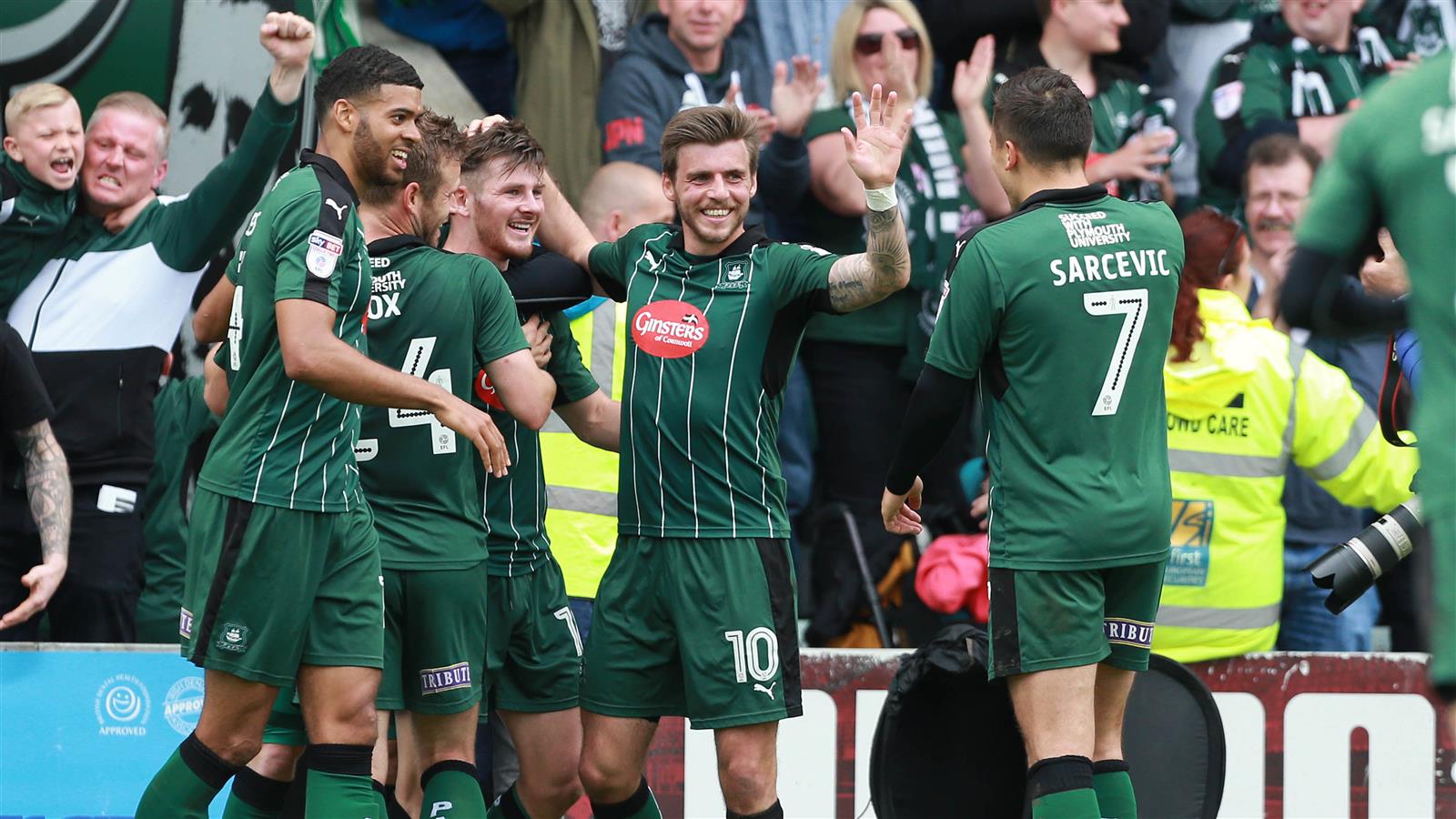 GRAHAM Carey has three of the four semi-finalists in the 2016-17 Goal of the Season competition.

Only Matty Kennedy's cracker against Leyton Orient stands in Carey's way of claiming the award, for any one of his goals against Mansfield Town, Yeovil Town and Morecambe.
Carey was denied last season when his long-range strike against Millwall was beaten in the final by Louis Rooney's dipping volley against Hartlepool. This year Carey has an even stronger hand, and could even be guaranteed the award if it becomes an all-Carey final.
In the quarter-final stage, Graham's solo run and finish against Mansfield won by the largest margin, comfortably beating Craig Tanner's Luton effort. All the final percentages of votes can be found below
You can now vote for your choices in the two semi-finals. Watch the video at the bottom of the page to find out the draw, then head to https://www.surveymonkey.co.uk/r/GOTS2017SF to cast your vote as to which goals should contest the final.
Matty Kennedy v Leyton Orient - 67.66%
Connor Smith v Portsmouth - 32.34%
Graham Carey v Mansfield - 89.45%
Craig Tanner v Luton - 10.55%
Graham Carey v Yeovil - 72.34%
Jimmy Spencer v Yeovil - 27.66%
Graham Carey v Morecambe - 61.02%
Matty Kennedy v Hartlepool  - 38.98%