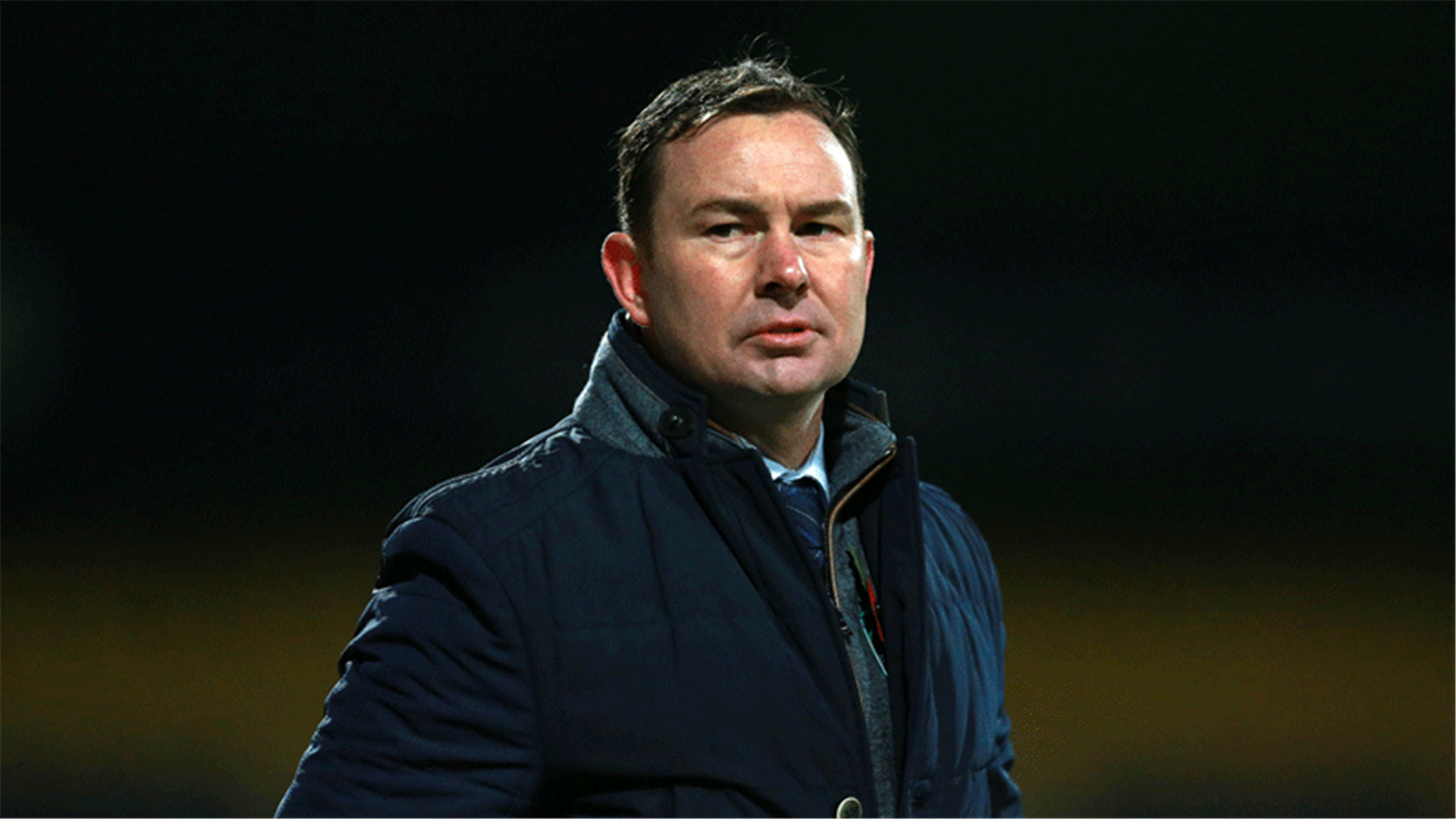 Hanging on For Grim Death

ARGYLE manager Derek Adams believed his promoted Pilgrims were going to stage the mother of all comebacks at Grimsby Town.

Trailing to a first-minute goal from Shaun Pearson, Argyle hauled themselves level through substitute Jimmy Spencer with half-an-hour of the final Sky Bet League Two game of the season to be played.
Another Pilgrims’ strike would have completed a third come-from-behind win in their final five matches and dramatically snatched the league title from Portsmouth. However, despite plenty of pressure, Argyle found Grimsby goalkeeper James McKeown impassable.
“We had a very difficult afternoon,” said Derek. “We went down early in the game; we got ourselves back into it; and we just thought we were going to nick it at the end, but it just wasn’t to be.
“We had plenty of time to try to get the second goal and we worked and worked and worked to try to get it. I thought it was going to come; I thought it was only a matter of time before we got that second goal but, unfortunately, it wasn’t for us.
“Unfortunately for us, we weren’t able to get that second goal but over the season we have had a lot of top performers, and that’s why we have been promoted to League One.”