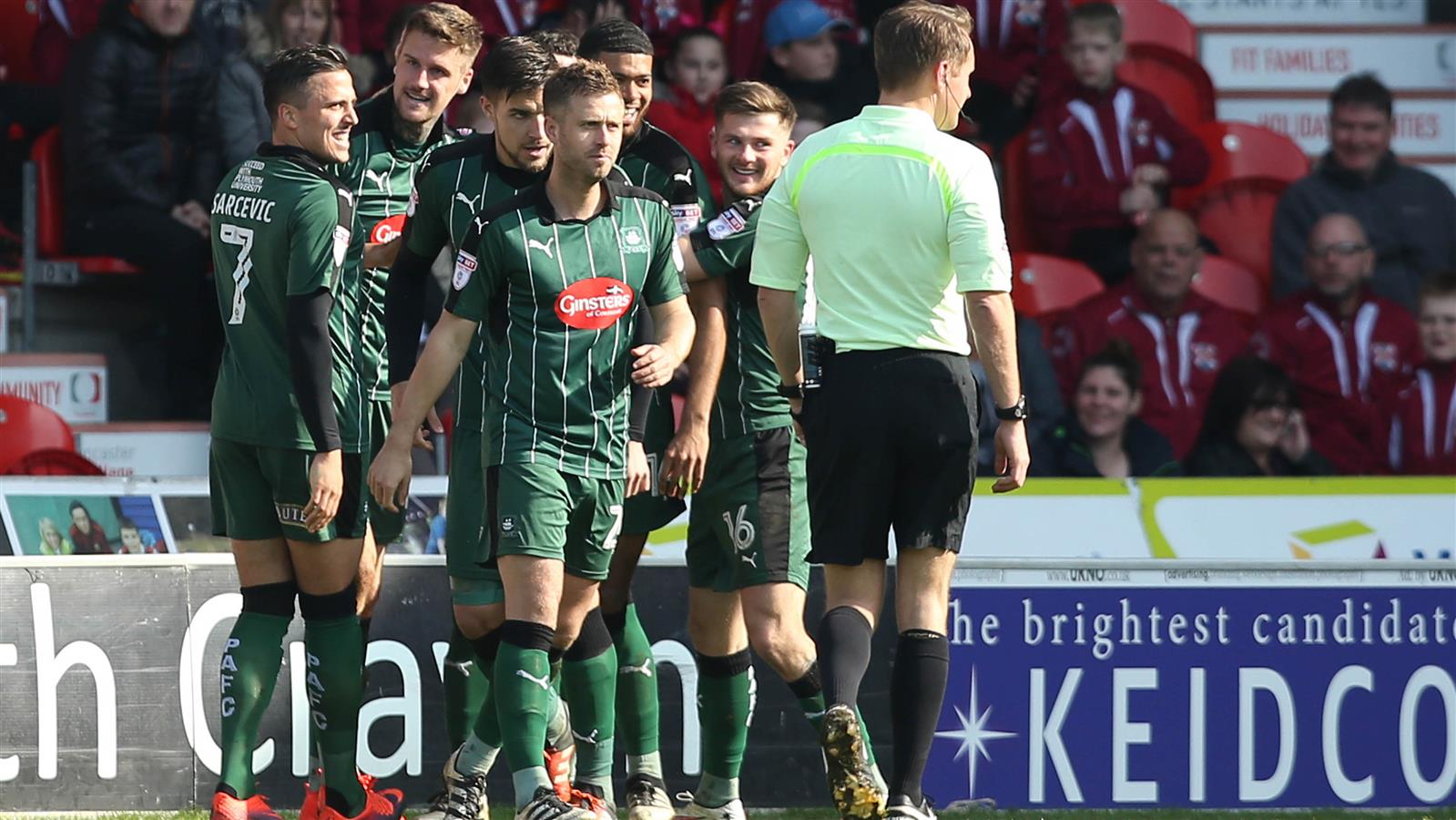 ARGYLE player-of-the-season Sonny Bradley heads a list of 11 promotion-winning Pilgrims who will kick off life in Sky Bet League One with the Greens next season.