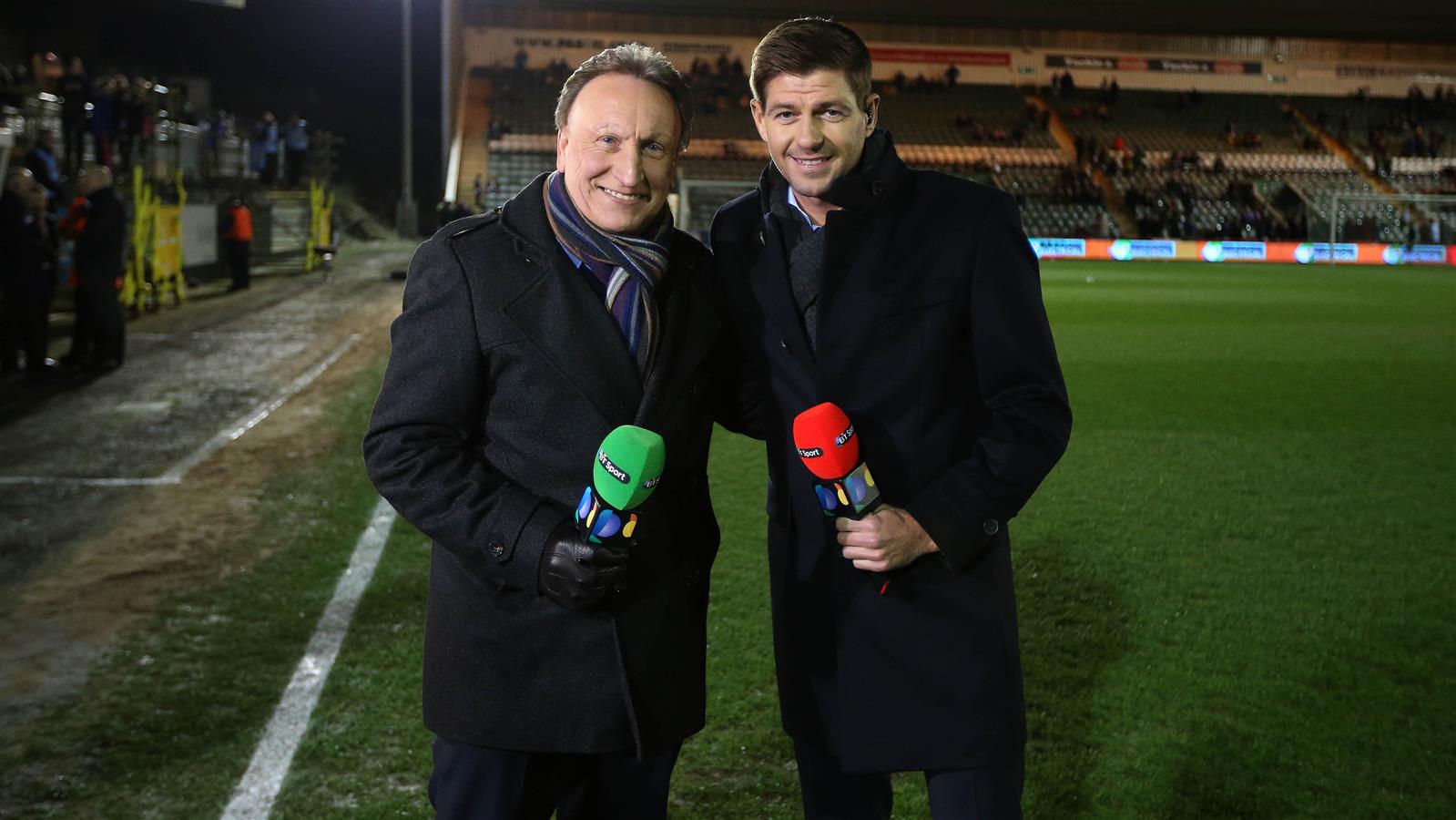 ARGYLE will welcome back former manager Neil Warnock and his Cardiff City side as the Pilgrims prepare for the life in Sky Bet League One.

The Pilgrims will meet Cardiff in a Home Park friendly on Friday, July 21, at 7pm.
Warnock, who managed Argyle to Wembley success in 1996, and still lives in Cornwall, often brings his teams to the South West in pre-season, where he is on familiar ground.
Cardiff are set to finish mid-table in the Championship this season, following an eighth place finish last term. Earlier this season City loaned Argyle Matty Kennedy, who has made a superb impact in his time at Home Park. Cardiff's current squad also includes former Pilgrim Craig Noone.
The last time Argyle and Cardiff met, in league action, was in the Championship, on Boxing Day 2009, when a Gary Sawyer goal gave Argyle a 1-0 win in Argyle's only visit to the Cardiff City Stadium.