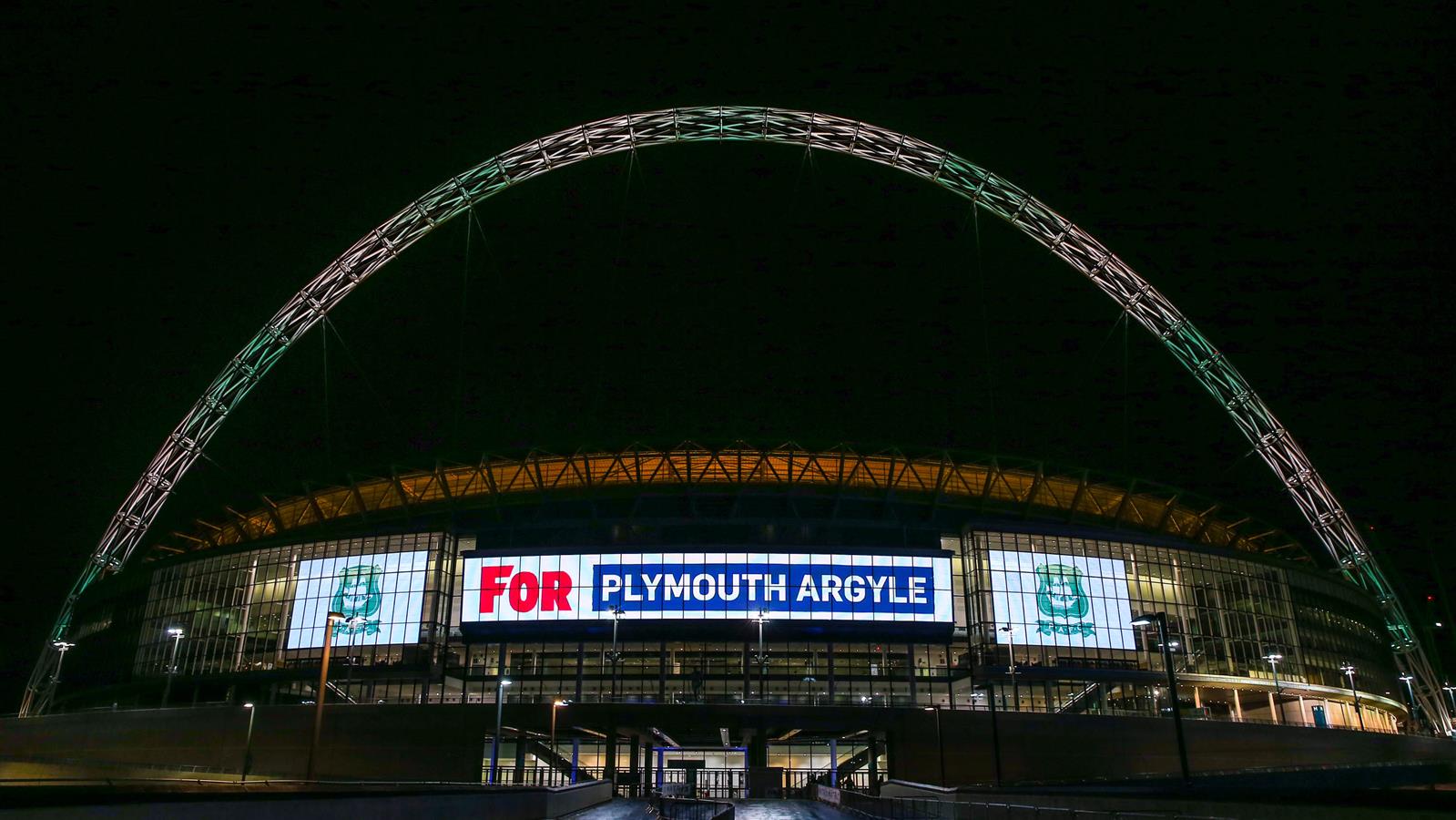 WEMBLEY Stadium celebrate its 10th year anniversary on Friday, May 19 by lighting up its iconic arch in the colours of every football team who has played at the famous arena since its reopening.

One hundred and sixty six domestic, European and international men’s and women’s football teams have graced the Wembley turf in the last decade across a variety of competitions and friendlies. To mark the anniversary, and in a show of gratitude to all the clubs, Wembley Stadium displayed each of the club or national colours on the famous arch. The name and crests of the clubs were also shown on the outside of the stadium.