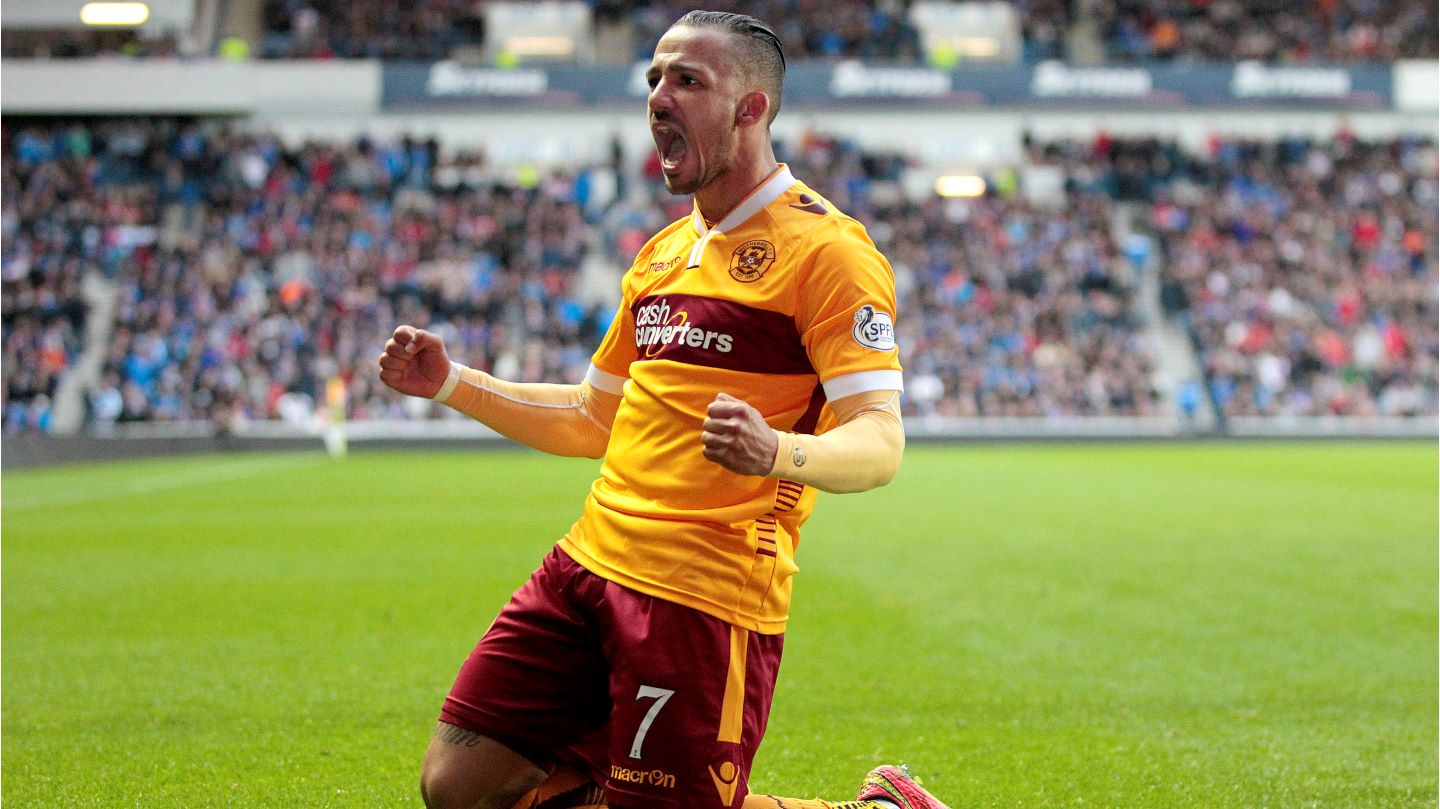 The 29-year-old winger will move to Home Park following his release by Scottish Premiership side Motherwell after nearly 140 appearances for Argyle manager Derek Adams' former side, subject to registration formalities being completed.

The Steelmen were the 13th club in England and Scotland that Lionel has represented in a 300-plus game professional career that began against the Pilgrims.

The Nottingham-born attacker's first club was Derby County, for whom Lionel made his debut, as a late substitute, against Argyle in County's 1-0 Championship victory at Pride Park on February 25, 2006. The Pilgrims' team that afternoon included current first-team coach Paul Wotton.

After loan spells at Bournemouth, Halifax and Wycombe, Lionel was released by Derby at the end of the following season and signed for League Two Hereford United, scoring a hat-trick against Yeovil in his second appearance.

After only half a season at Edgar Street, Lionel returned to the Championship with Watford, for whom he made his full debut in a 1-0 Championship defeat at Vicarage Road, with David Norris scoring an 89th-minute winner for the Pilgrims.

After a loan spell back at Hereford, Lionel joined League One Huddersfield Town, moving on to League Two Shrewsbury after another loan, at Brentford. Spells at Burton, Rotherham – where he played in the Millers’ first game at the New York Stadium – and Aldershot followed, before he moved north of the border to join Motherwell for the 2013-14 season.

In three seasons at Fir Park, Lionel made 138 appearances in the Scottish Premiership and cup, including the Europa League, scoring 27 goals and assisting another 29.