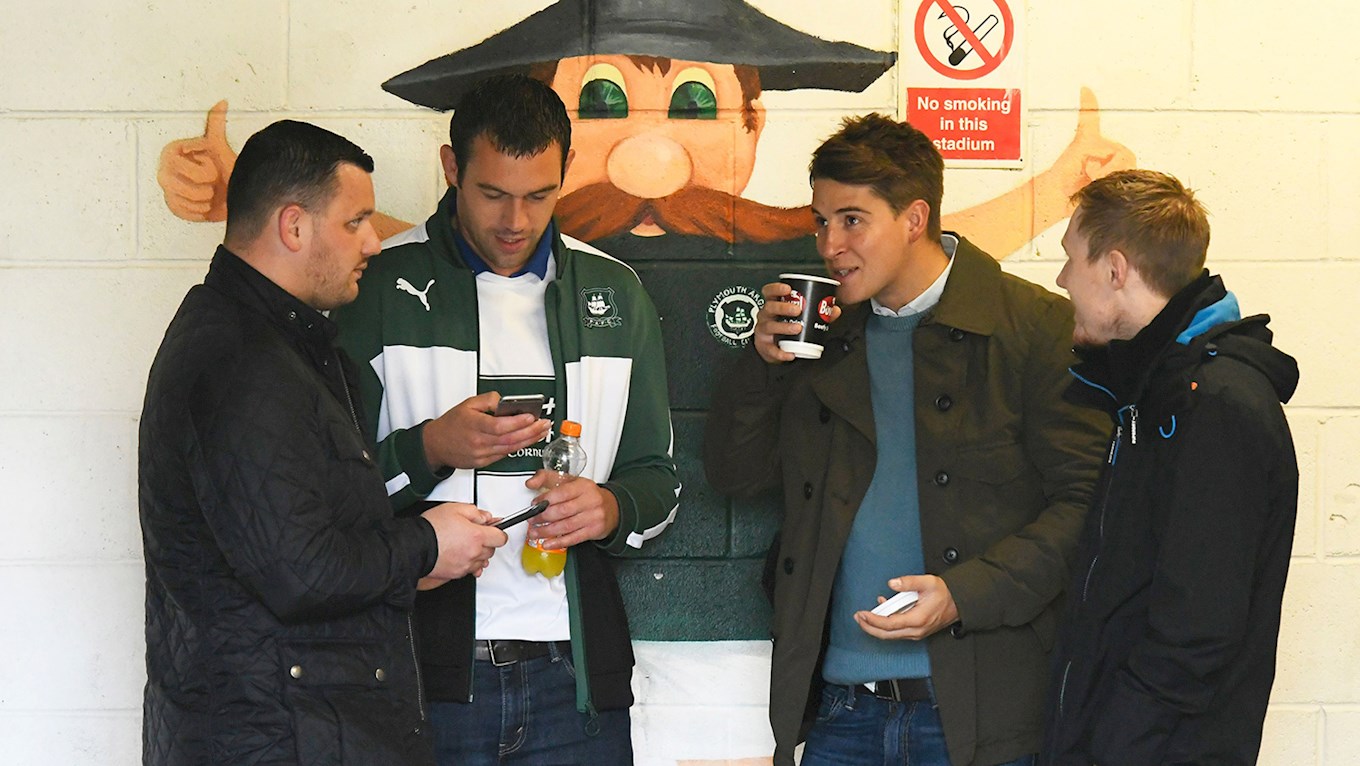 ATTENDANCES across all EFL competitions are on the rise in 2017-18 with more and more supporters - young and old - continuing to make their way through EFL turnstiles on a match day.

The number of fans across all five EFL competitions has grown this season, with cumulative attendances up 2.54%, topping the seven million mark by the end of October – up from 6.82 million at the same stage last year. That number has grown steadily in recent years, rising annually from 5.8million in 2014-15.

The cumulative totals, for the end of October 2017, show that attendances are up 2% in the Sky Bet EFL, while numbers in the Checkatrade Trophy have increased by 10%, and 3.8% in the Carabao Cup.

The increase follows a landmark season for attendances in the Sky Bet EFL in 2016-17, with more than 18.2 million people going to matches in either the Championship, League One or League Two as clubs recorded their highest cumulative attendances since 1959.

In addition, the number of junior supporters watching their team live in action is growing, as figures show that junior season ticket sales have increased by 37% over the past 10 years and juniors continue to represent 20% of all season ticket sales.

The overall growth is reflected in the increase of season-ticket holders, young and old.

Last year, it was announced that the EFL has more than 500,000 season-ticket holders for the first time in living memory - and the numbers have been sustained for 2017/18 as EFL clubs continue to develop attractive and inventive ways to entice football fans through their turnstiles.

EFL Chief Executive Shaun Harvey said: “Football does not exist in a bubble, but it is clear that EFL clubs are doing all that they can
to ensure it remains accessible to supporters young and old, in a tough economic climate.

“Ticket revenues continue to underpin the finances of EFL clubs and it is therefore correct that ticket pricing is a matter for individual clubs. However, the rise in attendances would only be possible if our clubs offered excellent value for money and it is clear that they are reaping the benefits of developing and maintaining ticket pricing structures that reward the loyalty and dedication of supporters in growing numbers.

“It is particularly pleasing to see that the number of young people attending EFL matches is continuing to grow and it is no surprise to see season-ticket holders are continuing to reap the best value for money, while also providing EFL Clubs with a solid foundation with which to operate financially in an
intensely competitive marketplace.

“I’m sure such efforts being implemented to encourage families and youngsters to attend live EFL football at an early age will ensure that football has a bright future with generations of supporters getting an early taste of the match day experience.”