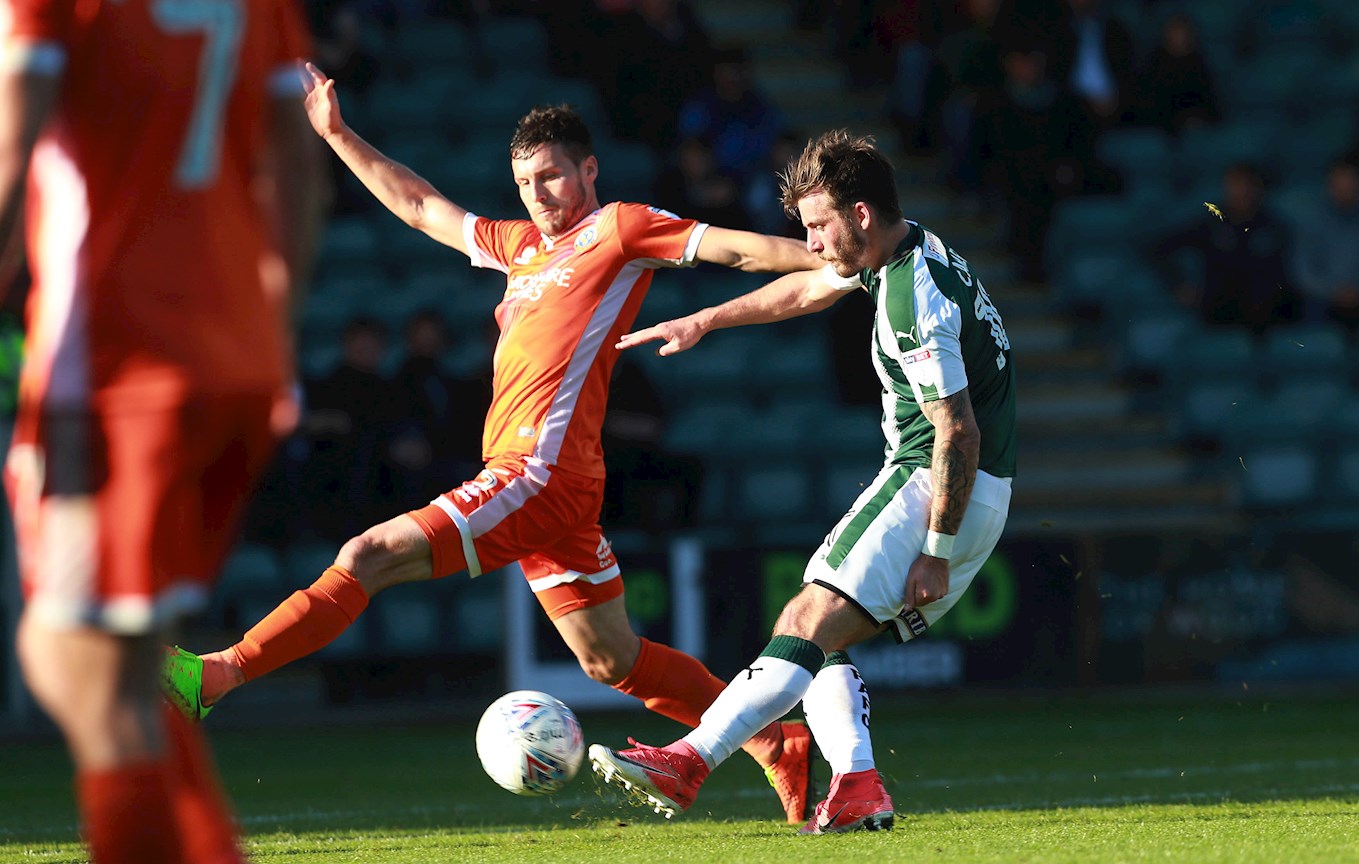 GRAHAM Carey's spectacular goal against Shrewsbury Town has been nominated as a finalist in Sky Bet Goal of the Month in League One for October.

The nomination comes on the same day as learned that Carey had been named Sky Bet League One Player of the Month.

To claim a personal double, Graham needs you to vote for his amazing goal, in which he whizzed past a group of attending defenders and curled into the top corner, by clicking this link and following the instructions. You can also see all the nomonated goals again.

Graham's competition comes from Ben Whiteman of Doncaster, who struck with a clever dipping volley, and Marcus Maddison of Peterborough, who sent an impressive 40-yarder over the goalkeeper's head.