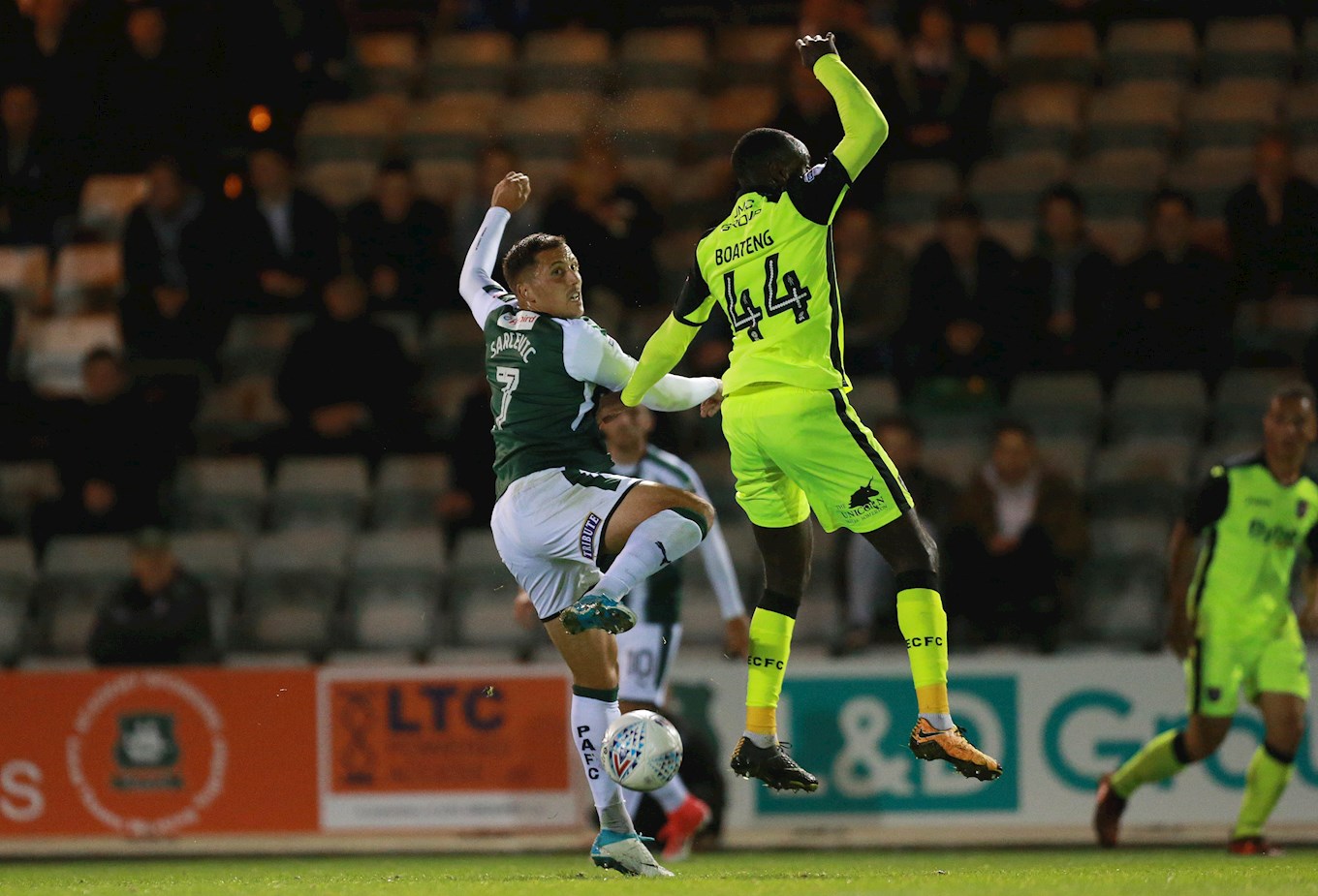 ARGYLE will be looking to progress into the second round of the Checkatrade Trophy on Tuesday night as they play Yeovil Town at Huish Park.

With the last round of group fixtures on Tuesday evening – Exeter City host Chelsea Under-21s while Argyle are in Somerset - here are the permutations for the Pilgrims to qualify:

If Argyle win the group, then their second round fixture will be at Home Park against AFC Wimbledon. If the Pilgrims attain second spot, then it means a trip to Milton Keynes Dons. Either way, the fixture would be played on Tuesday, December 4.

Yeovil have been on a poor run of late, having picked up one point in their last four matches.

However, they have enjoyed themselves in cup competitions this season, having beaten Southend 1-0 in the FA Cup first round at the beginning of November. The Glovers were only just shaded out by Championship table toppers Wolves 1-0 in the Carabao Cup at the beginning of August. They are unbeaten in this year’s Checkatrade Trophy competition, having won 3-1 against Exeter and won a shoot-out following a draw with Chelsea.

Yeovil have three danger men in particular for the Pilgrims to keep a close eye on. Glovers strikers Oluefela Olomola and Francois Zoko have each scored seven times this season, while winger Otis Khan has chipped in with six goals as well as three assists.

The trip to Huish may see Connor Smith play against Argyle for the first time since leaving the club in the summer; the Irishman made 13 appearances for Yeovil, but has been on the bench for the last four games, coming on just once. The Glovers will be without winger Rhys Browne through suspension after he was cautioned in each of Yeovil’s Checkatrade Trophy matches this season.