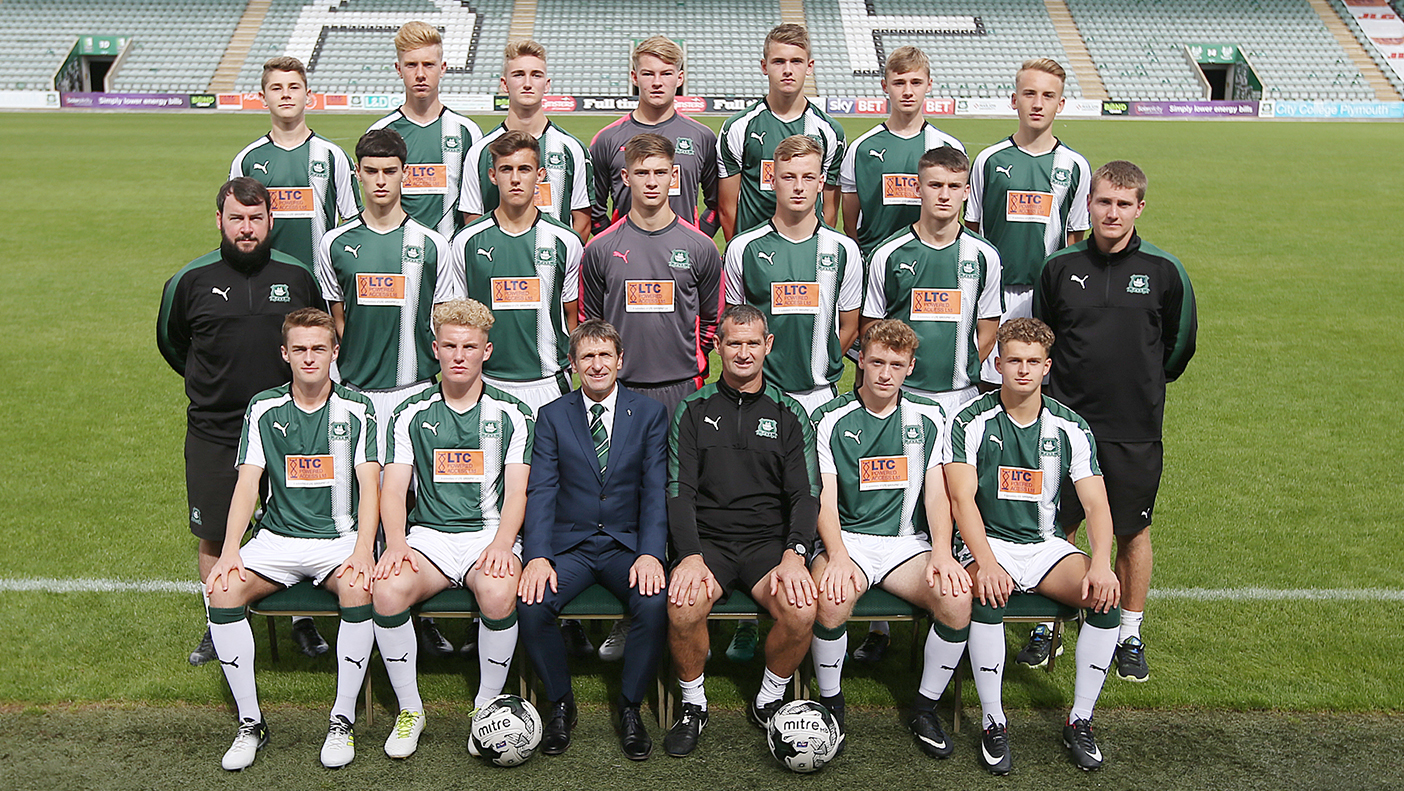 ARGYLE’S Academy Director Kevin Hodges is delighted to have got through to the third round of the FA Youth Cup - and a glamour home game against Manchester City - after beating AFC Wimbledon 3-2 at Home Park.

Goalscorers Matt Ward, Tom Purrington and Klaidi Lolos were amongst the young Pilgrims who received praise from Kevin for their great efforts in the game as they set themselves up to face one of the world’s best Academies.

“The players worked so hard to earn that reward and I thought it went really well,” said Kevin. “In the first half, we started the game brightly, seemed in control, then we had a little bit of a lapse and [gave Wimbledon] a bit of a gift of a goal, if I’m being honest.

“But that happens in football. It unsettled us a little bit. There was a little time where we got a bit stretched and then came back into the game and it gave them some confidence.

“We kept going. I thought we finished the game in the first half strongly.”

Argyle’s first goal of the evening came from Ward, who equalised the visitors’ first-half strike, but it was followed by a second goal from Wimbledon.

Kevin said: “To go and give a second away is a bit against the run of play but we responded in the right way, we persevered, kept forcing corners and getting some good balls into the box.

“The perseverance was there and Tom got on the end of a corner and got us back in the game, which was fantastic.”

Argyle’s third goal of the evening - in the last minute of the game - came from new apprentice Klaidi Lolos who, throughout the match, created multiple chances to score.

“He’s been waiting for that first goal since he joined us and what a better occasion to get it,” said Kevin. “I think he enjoyed his moment.

“I thought he was industrious tonight; he kept going; he had a few chances; and I am really pleased.”

The victory meant that Argyle now face a considerable step up in opponents with third successive home tie.

“It’s fantastic,” said Kevin. “We’re going to be challenging ourselves against one of the top Academies in the country and probably in the world.

“I told the boys these are very rare moments in your careers, relish it and cherish it. For our boys to be challenging international players who have won world cups already in their young tender years...we’re going to be testing our wits against those sorts of players.

“It’s a great opportunity for all our local young boys, football fanatics and Argyle supporters to come and see some really talented young players and hopefully everyone will jump on board and come and see us.

“Don’t underestimate the opportunity we’ve provided for everyone.”