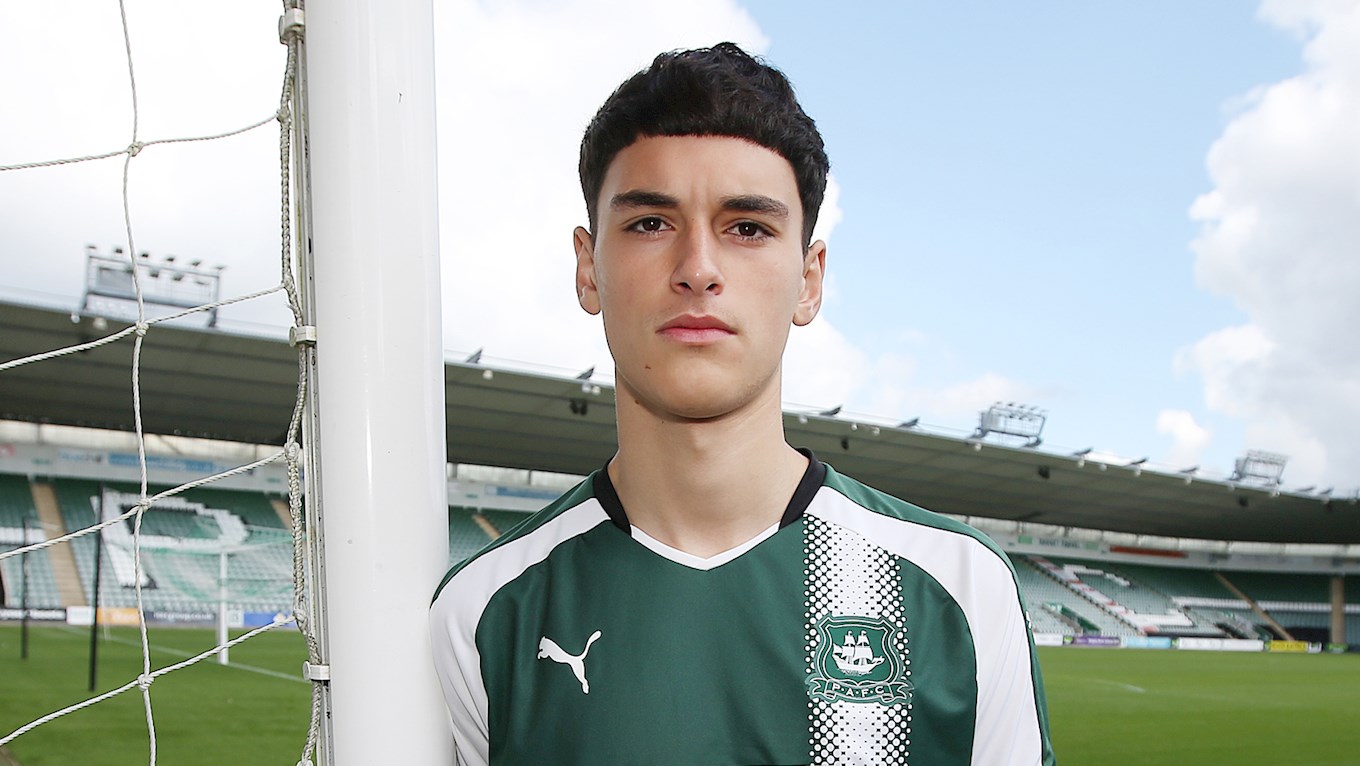 NEW Argyle apprentice Klaidi Lolos timed his first goal for Argyle at the perfectly, getting the winning goal in the FA Youth Cup tie against AFC Wimbledon.

Lolos, 17, signed for the Argyle Academy in October and has been pushing towards getting his first goal for the team ever since. It arrived to earn the Young Pilgrims a home third-round tie against Manchester City.

Academy manager Kevin Hodges said: "He was born in Greece but came over to England. He had trials with Reading; I think he went to Liverpool; and he signed for Crystal Palace and spent a few years there.

"At 16, he picked up a bit of an injury and, at that important time, they felt they weren't in a position to offer him anything so they released him in January this year."

After being released, Lolos played for Birmingham City as a trialist, when Kevin saw him in action against the Pilgrims' youngsters.

"Watching him, we felt he had something," said Kevin, "so we kept some tabs on him and what the outcome for him would be at Birmingham.

"When we found out that they never offered him anything, we invited him down for a couple of weeks trial and he showed he had some potential.

"He's got a bit of an edge about him. He's just turned 17 so he's an older one of his year-group, but still young, so has lots of valuable time to work with; he's a good size and there's a lot of potential for him."