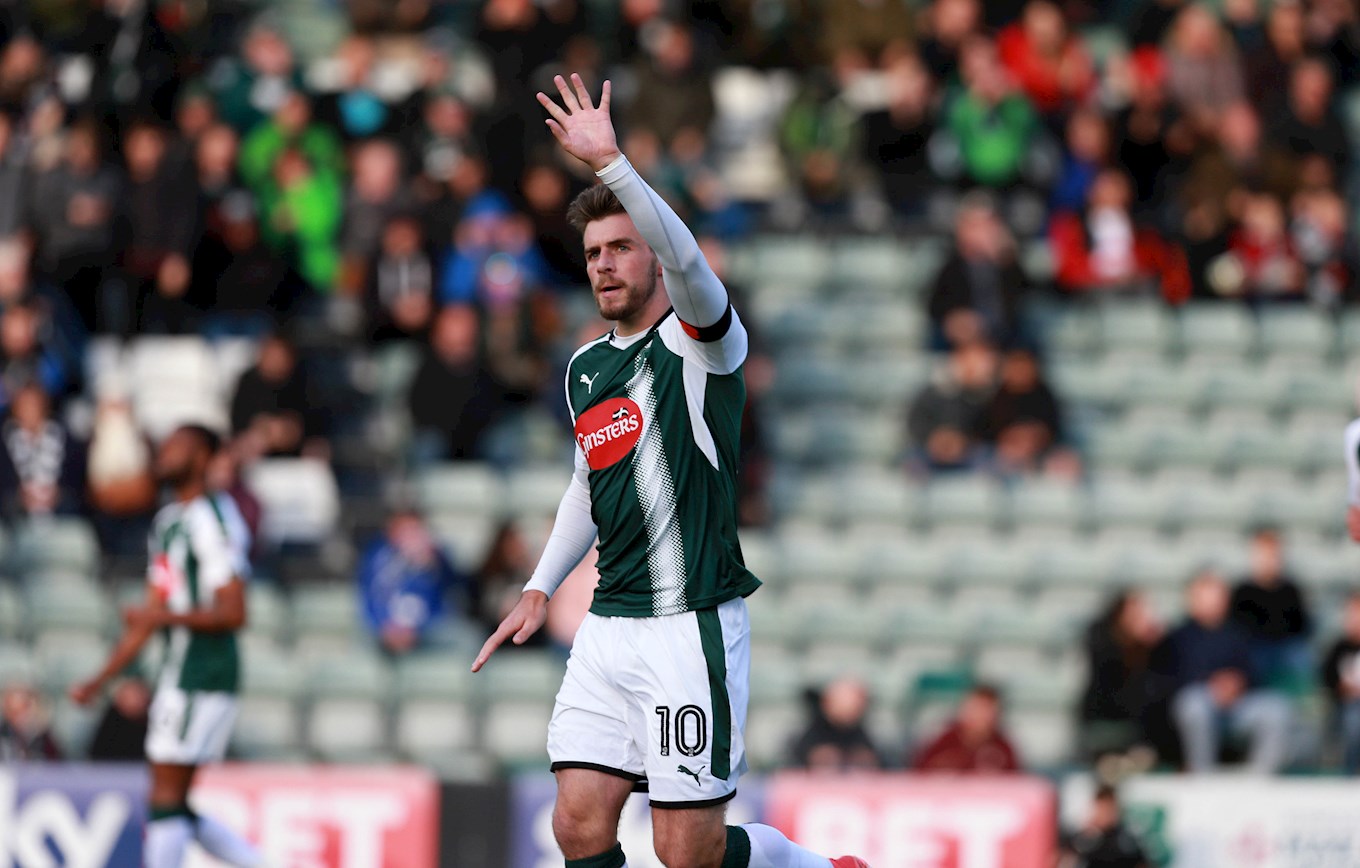 Grimsby could not deal with the Irishman; watch his spectacular goal from another angle, as well as some of his other impressive moments.

It is not a one-man show, though, and here you can see plenty of other notable moments from the boys in Green who are now in the second round of the FA Cup.