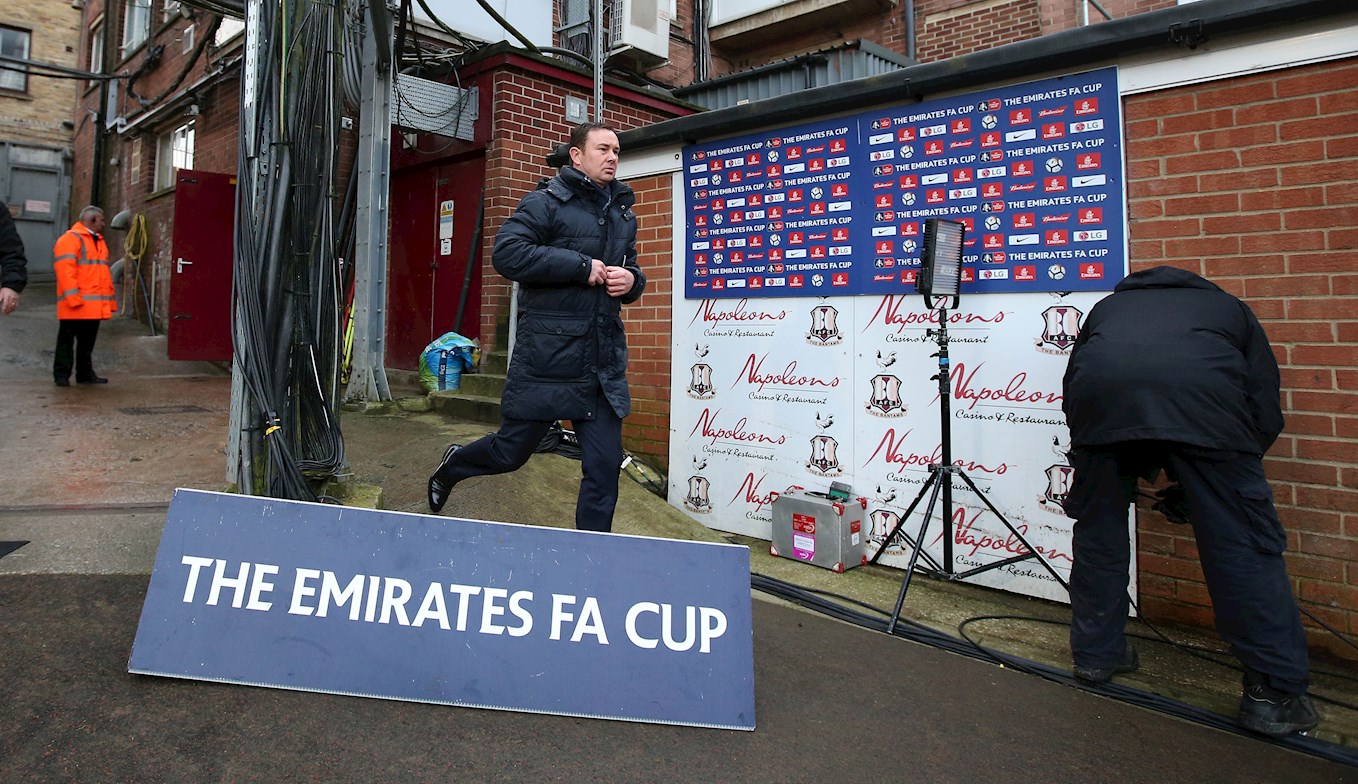 THE victory at Bradford which took Argyle’s unbeaten run to six matches and lifted them off the bottom of Sky Bet League One might have surprised a few casual observers of English lower league football but not the Green Army, nor manager Derek Adams.

Jake Jervis’s 35th-minute goal gave the Pilgrims a 1-0 win which not even a late penalty-award that was the very epitome of dubiousness could deny them as on-loan goalkeeper Remi Matthews saved Tony McMahon’s spot-kick.

Derek, though, rejected a suggestion that a second successive away victory was further evidence that the Pilgrims’ season had turned around in the last month.

“It hasn’t, no,” he said. “The results have but, performance-wise, we have been very good all season. As I have said before, no team has outplayed us this season and I keep on saying we will do very well this season.

“We want to continue progressing and we’ll do that. We’ve got a good group of players. Their work-ethic is outstanding and that will get us ahead of the game because we have got individual players in the team who have got quality.

“We have competed very well this season and we feel we can move on now.

“It was a very good performance by us today. We defended very well and came away with what we deserved, which was three points. Overall, it was a top performance from us against a team that probably ran out of ideas.”

“I’ve seen it on the video – it’s not a penalty,” he said. “The boy goes down very easily. He gets inside Taylor-Sinclair and falls to the ground. The linesman does not give it; the referee takes so long to give it, it’s unbelievable. Not a penalty.

“As a referee, you need to be 100% that it is going to be a penalty. He couldn’t be 100% because the time he took to make the decision; how far away he was from the incident; he didn’t make it in a split second.”

Remi cemented his growing reputation since arriving on an emergency loan from Norwich City by turning away McMahon’s well-struck kick.

“He got the referee out of jail, because it wasn’t a penalty,” said Derek. “Remi has been very good for this football club and we are delighted to have him. We hope to have him for longer.”