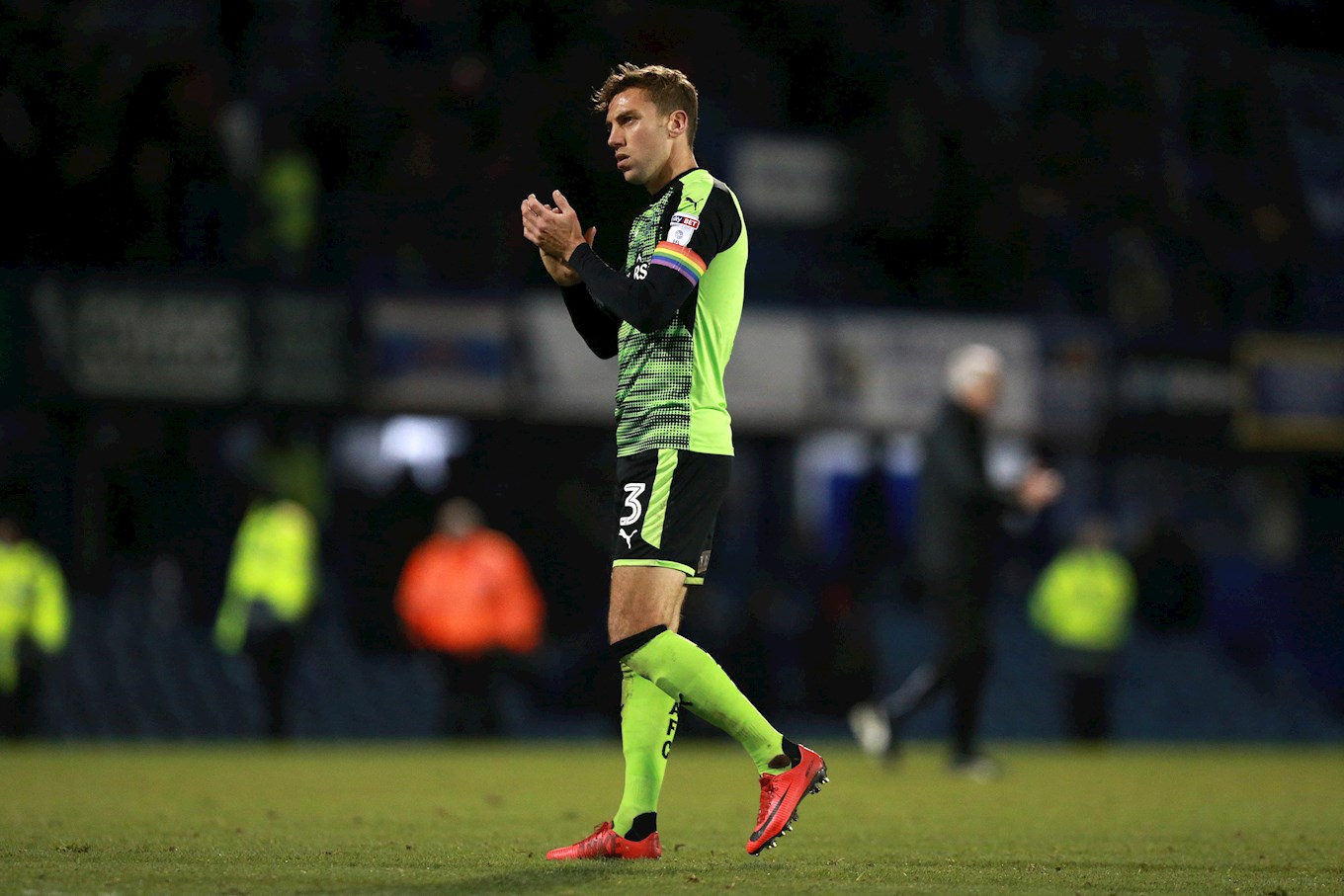 Although on-loan goalkeeper Remi made a first-half error of judgment from which Kal Naismith scored the game’s only goal, Gary insisted that every Pilgrim shared responsibility for the loss.

“He made a mistake and, unfortunately, we couldn’t get [a goal] in the other end to rectify it,” said Gary. “There’ll be no blame on him at all; it’s an unfortunate one.

“If you are the last line, that’s what happens – if you make a mistake in goal, there is no-one else behind you to bail you out – It’s part and parcel of football. It happens every now and again. Remi has been fantastic for us. He’ll bounce back because he’s a strong lad.”

Remi ended the game in some agony after a late clash with Naismith left him with a badly bruised leg and added his name to an injury-list of Argyle goalkeepers that already includes Luke McCormick, Robbert te Loeke, Kyle Letheren and Michael Cooper.

Gary said: “Obviously, your ’keeper is a main point of your team and to keep losing them is unbelievable, really.

“In all my years of playing, I don’t think I’ve seen it like this at any club I have been at. It’s amazing that it just keeps hitting us.

“In years gone by, we’ve had Luke in goal for every game of the season. He’s taken a bad injury and the other two behind him have taken bad injuries, and now Remi’s obviously struggling, as well.

“We have to get on with it; we have to look at the next game and hope that Remi will come out relatively unscathed.”