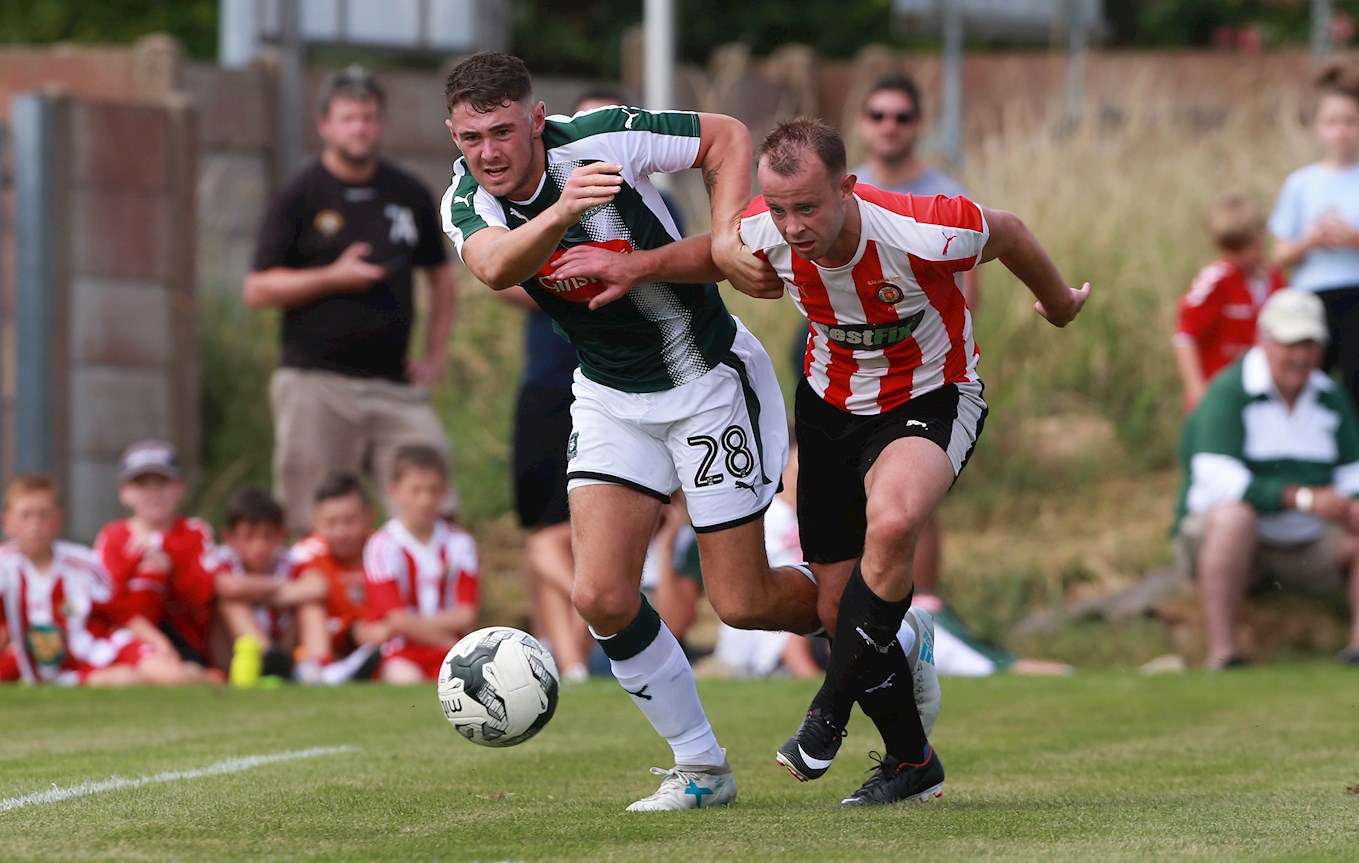 CALLUM Rose has extended his stay at Dorchester Town until January 27.

The first year pro has been with Magpies since October 27. The defender has earned his place in the side over recent weeks after having to make cameo appearances off the bench.

Callum scored his first goal for the club on November 4 as well as picking up the man of the match award for his part in a 2-1 victory over Biggleswade.