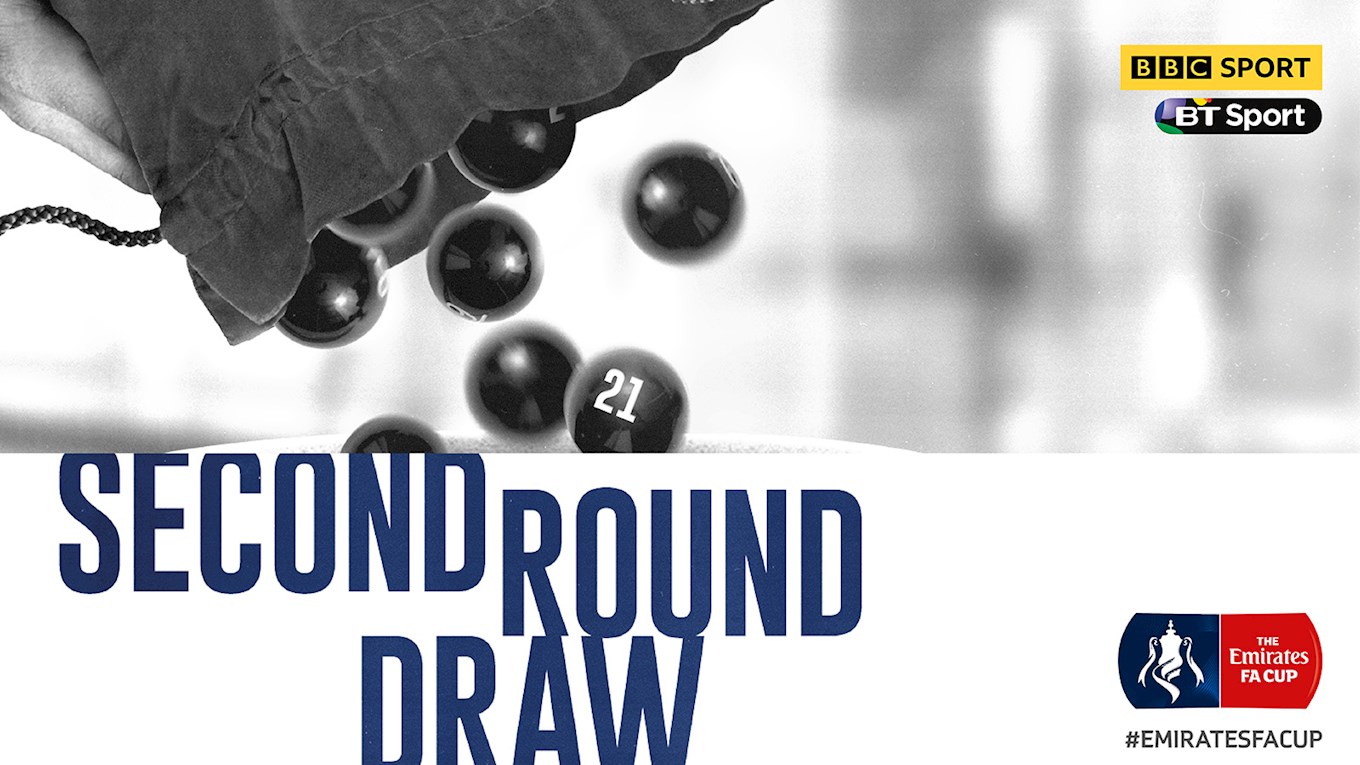 ARGYLE will be ball number 21 in the Emirates FA Cup Second Round draw on Monday night.

The Draw will take place at 7pm on BT Sport 1 and BBC 2. It will be presented by Mark Chapman.

Argyle made it to the second round for the for the fourth time in the last eight seasons since our relegation from the Championship.

The first round had a few cup surprises in store which saw non-league teams Maidstone and Boreham Wood knock out Cheltenham and Blackpool respectively. Four League One teams were knocked out by League Two opposition; one of them being 2008 FA Cup winner Portsmouth, who lost to Luton Town.

The only Devon team the Pilgrims could face in the second round would be arch rivals Exeter City after their 3-1 victory over Heybridge. Cornish side Truro City were knocked out by Charlton 3-1 after a valiant performance.

The lowest ranked team left in the competition is seventh tier side Slough Town who thrashed Gainsborough Trinity 6-0 in the First Round.

Ball Numbers for the draw.