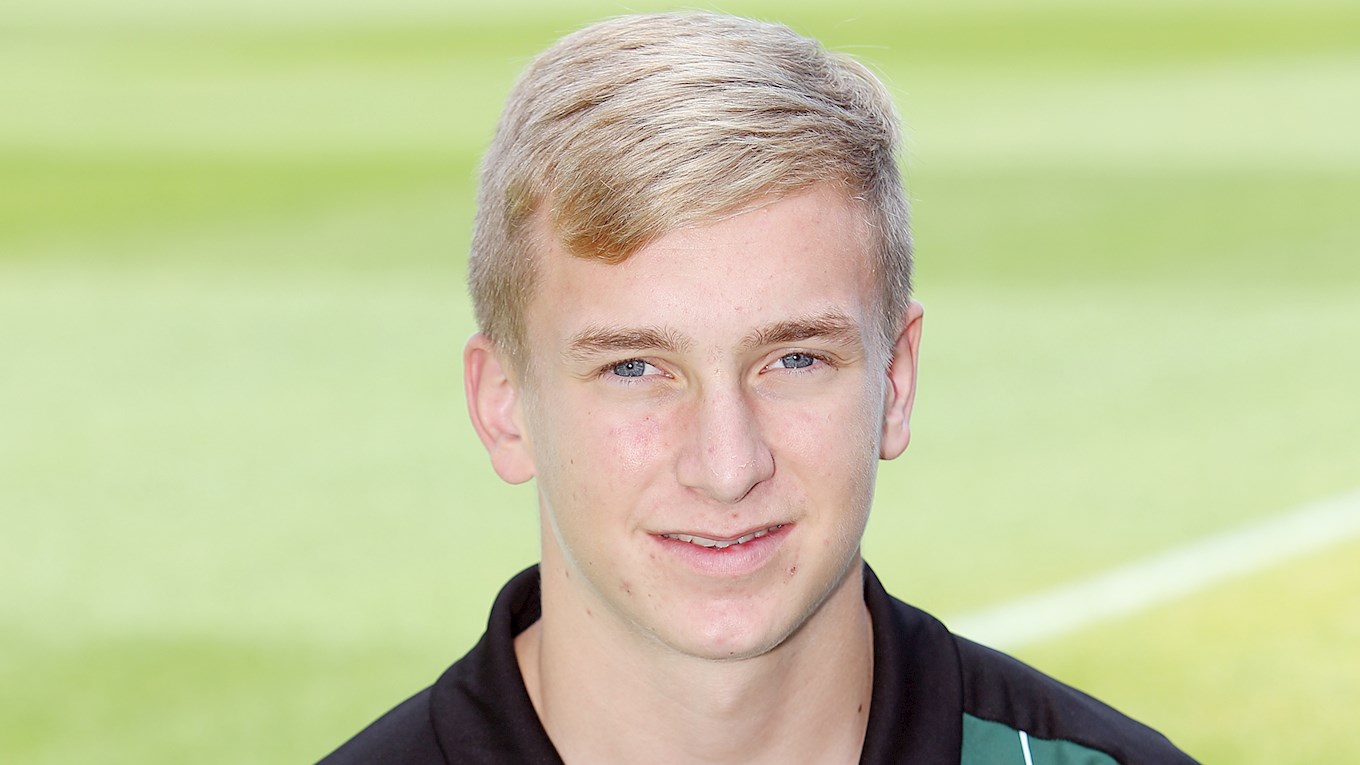 The Battle of Salisbury

The loan move will the 18-year-old forward gain first team experience in the Evo-Stik League South West Division One, which is three tiers below the National League.

Salisbury, a Phoenix club founded in 2015, reached the play-offs in their division last year, losing in the final to Tiverton Town. They are currently second in the table this year, five points off of the top spot.

The loan move gives the youngster the chance to work for former Premier League striker Steve Claridge, who is the Salisbury boss. Also a former BBC sports pundit, the 51 year old had used himself as a substitute earlier in the season, his first game in over five years.

Alex will initially be with the club until December 9th. He will be hoping to make his debut on Saturday when they host Larkhall Athletic.