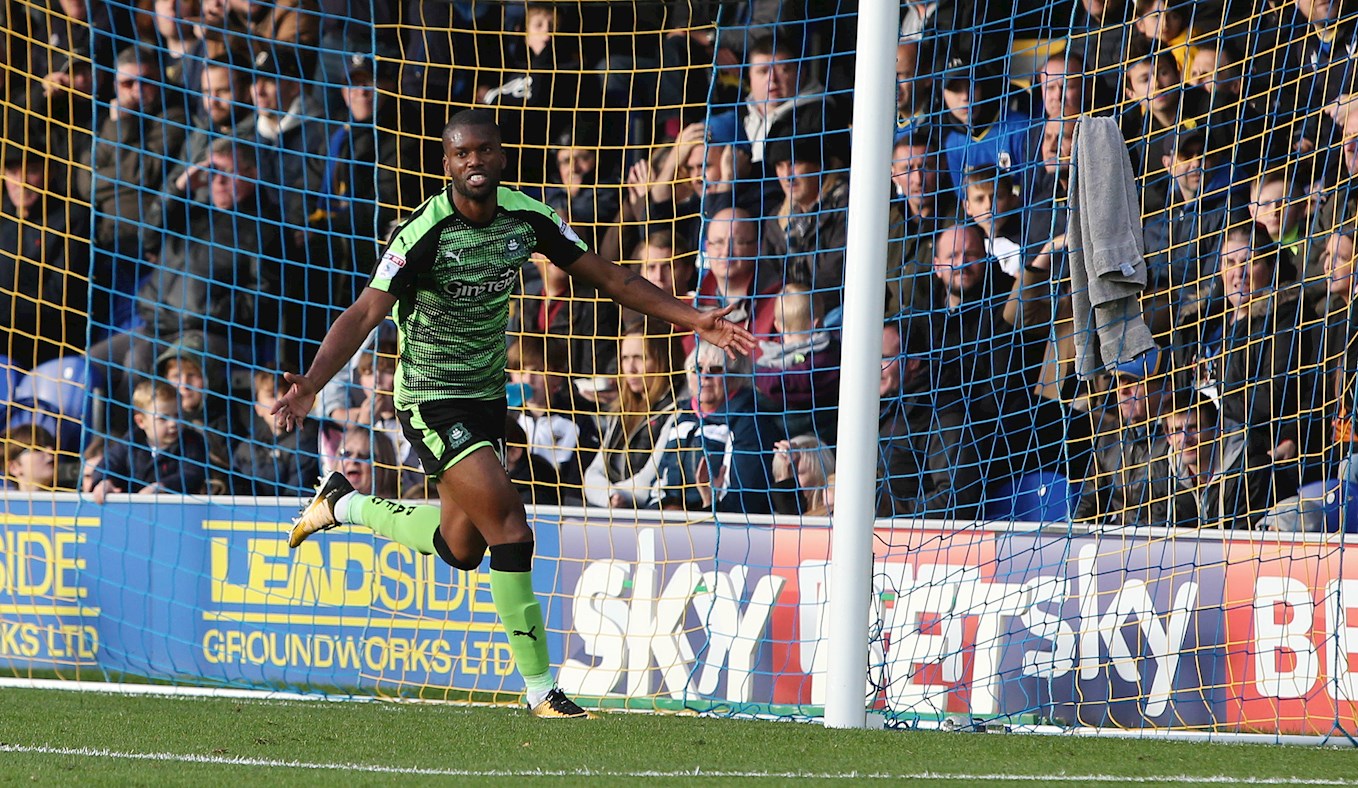 Tribute Moment of the Month

OUR friends at St Austell Brewery have decided to mark Argyle's resurgence over the last couple of months by introducing a new competition.

Sponsored by their flagship beer, Tribute Ale, the Moment of the Month award will go to the incident the Green Army stands out above any other in that period. It does not have to be a goal. It could be a piece of skill, a signing, a save; absolutely anything memorable that contributed towards a great Argyle moment. Quality speaks for itself.

This month's choices, all of which can be viewed in the video below, are:

You can select your choice by visiting the Tribute website at this link. If the moment you have selected gets the highest number of votes, you will be entered in a competition to win a case of Tribute. We will also give away a signed Argyle pennant, for which any competition entrant is eligible, no matter your selection.

Full terms and conditions of the competition are here. You must be 18 or over to enter.