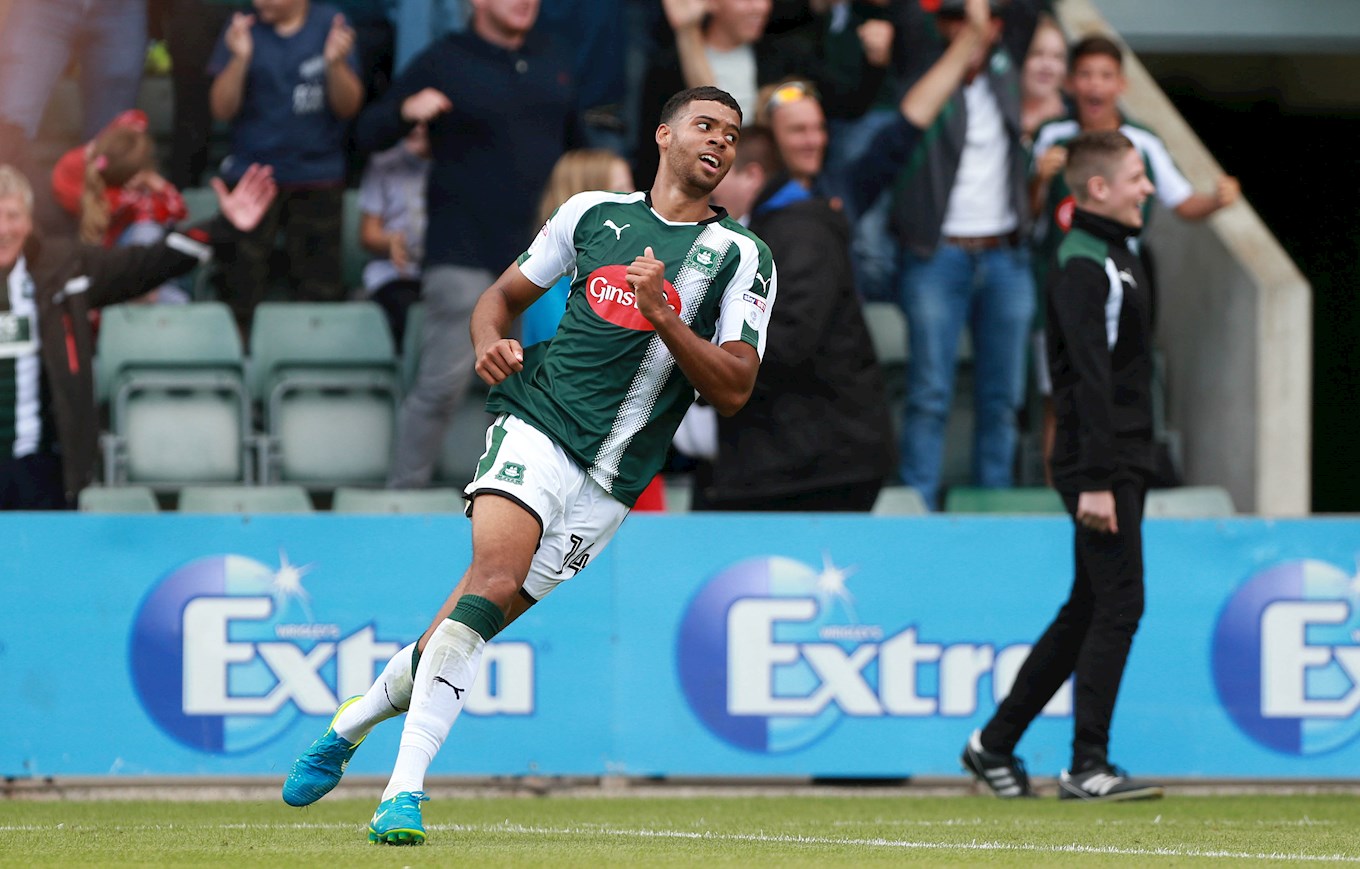 THE fortunes of the two sides that will meet at Home Park on Saturday could not be much more contrasting.

Table topping Shrewsbury Town come to town unbeaten in their first 12 league games, picking up 30 points from a possible 36. Whereas, Argyle are without a win in 10 matches, already 25 points behind Paul Hurst and his side.

But, Jake Jervis believes if Argyle keep working hard and stay together their fortunes will soon turn around.

“When its all happy and you’re winning, then it’s easy,” said Jake. “We know we’ve got to work hard and go through the bad and the good. We’ve got Tuesday (away to Blackburn) as well so if we get a result on Saturday its good to go again straight away.

“Everyone has been part of some sort of spell where they’ve lost games. Everyone knows how to get out of it, in terms of working hard, keeping together, all those kind of things. Football’s not all ups - if it was it would be amazing - but this is a bit of a down at the minute.”

Jake’s Argyle career so far has yielded 29 goals in 110 appearances; more than any other current player. His two goals this season both came in a 2-0 win over Charlton Athletic. Not only was that game Argyle’s only win of the season, but it significantly saw the only time the Pilgrims have scored the opening goal of a game this season.

“Since I’ve been here whenever we’ve got the first goal, we’ve tended to go on and win the game,” said Jake. “If you look at Charlton this season, we scored, kept a clean sheet and got a second goal late on as well on the counter attack. That’s what we need to try and get back to.

“We still back ourselves against most teams in this league. Obviously results haven’t shown that but at the same time we know what we can do and we’ve just got to show that now.”

The support of the Green Army was something Jake was appreciative of and he knows the impact the fans can have on Saturday.

“Anywhere, home or away we need to get points on the board and everything else will follow,” he said. “The fans have been excellent from the start of the season, where a lot of teams fans will turn on them a lot more.

“It shows how good our fans are and how great they have been over the seasons to keep with us and hopefully that will continue.”