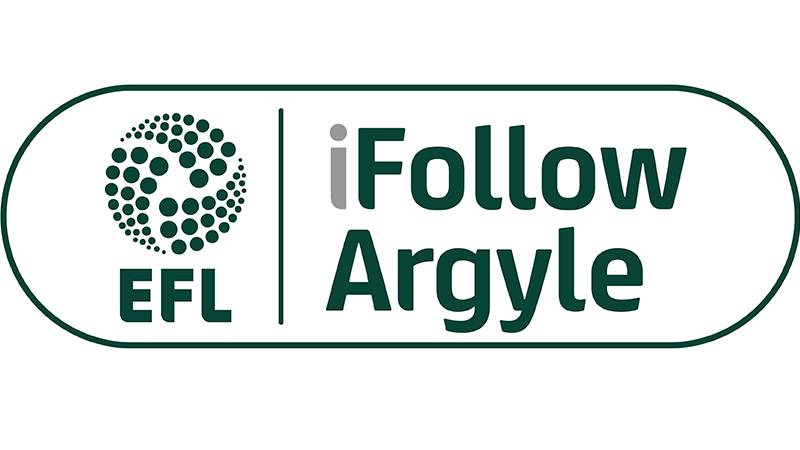 OVERSEAS supporters will not be able to watch our game this Saturday against Fleetwood via iFollow Argyle as per normal.

This is because ITN productions will be on hand at Home Park to film the game as a major outside broadcast, to be screened in dozens of territories worldwide.

As per the agreement with broadcasters in overseas territories, and as noted on the iFollow site, games being broadcast in this manner will not be screened on iFollow. Subscribers will be able to follow the game via audio commentary.

We do not have an exhaustive list of where the game is being screened, but we encourage you, in Europe on particular, to check local listings to find the game, which will kick off at 3pm, UK time.

In the Americas, the game will be screened on channels such as Sportsmax, ESPN and Sky Mexico; In Africa, on Kwese Sports and Fox Sports; In the Middle East and North Africa on beIN Sports. #

Domestic iFollow subscribers are not affected.