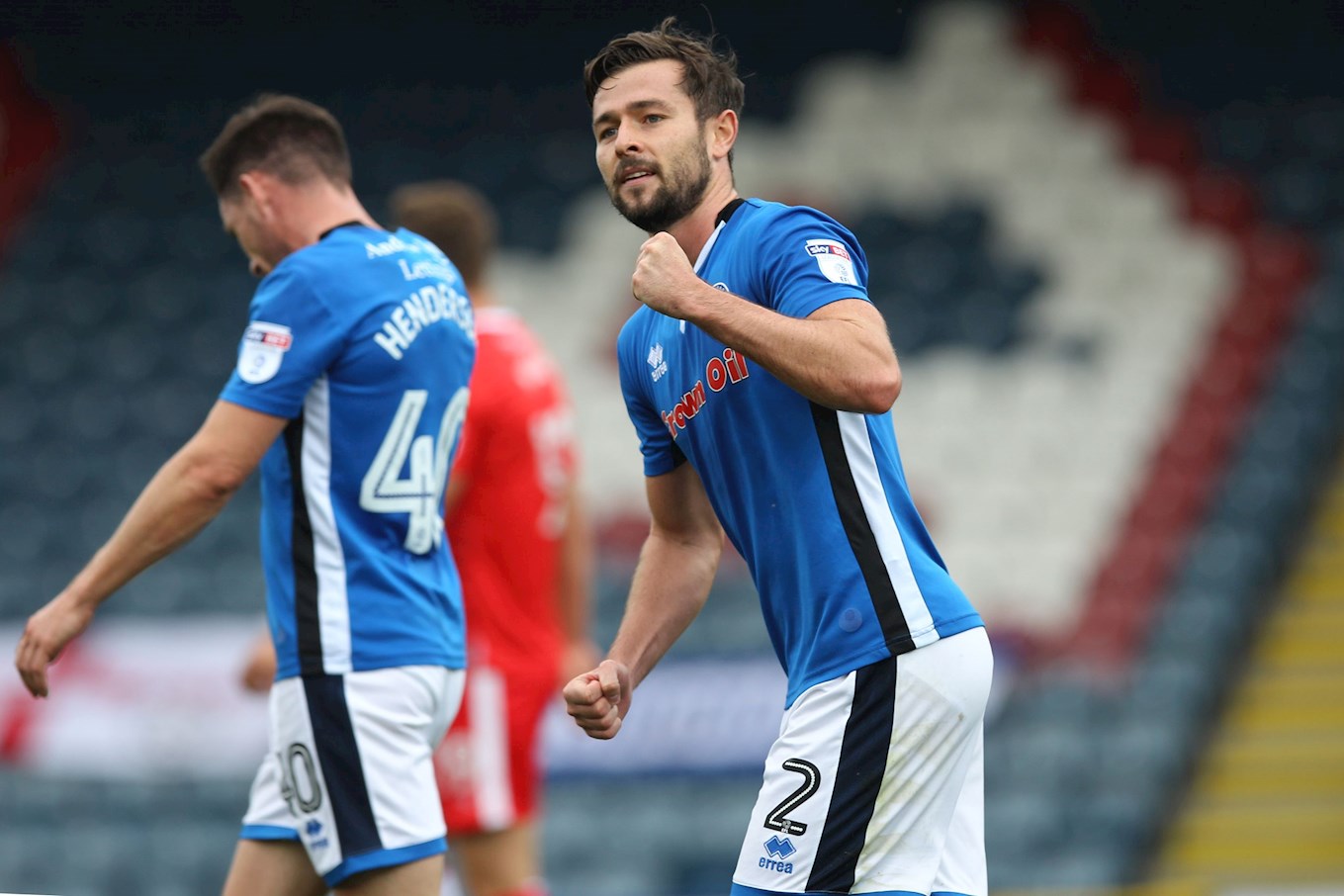 SATURDAY’S opponents are Rochdale who are managed by former Pilgrim Keith Hill, he spent four years with Argyle before moving to Rochdale in 1996.

Following Hill's retirement from playing, he joined former club Rochdale's coaching staff, where he held the position of Director of Youth. He took over as manager late in 2006, following the sacking of Steve Parkin.

His tenure was a success, taking Dale up automatically after two unsuccessful play-off attempts, then consolidating in League One.

In June 2011, he was appointed manager of Championship side Barnsley, but returned to Rochdale, now back in League Two, in January 2013. In his first full season back at Spotland, he took Dale back into the third tier, where they have remained since.

The Dale currently sit 17th in Sky Bet League One this season, after finishing ninth last season. One familiar name in the Rochdale squad is Jordan Slew.  After making 32 appearances and scoring four goals for Argyle last season he was released and subsequently joined Rochdale, where he has made four substitute appearances in League One this season.

Argyle will be hoping to continue their good form against a Rochdale team yet to pick up an away League win this season.

Ian Henderson is Rochdale’s leading goalscorer this season, having netted five times. He has scored 74 goals for Dale over 220 appearances since February 2013.

The last time Rochdale and Argyle met was at Spotland in January 2014, with The Pilgrims losing 3-0 and having Andres Gurrieri sent off. The last match at Home Park was earlier that season, when Reuben Reid's penalty was enough to give Argyle all three points.