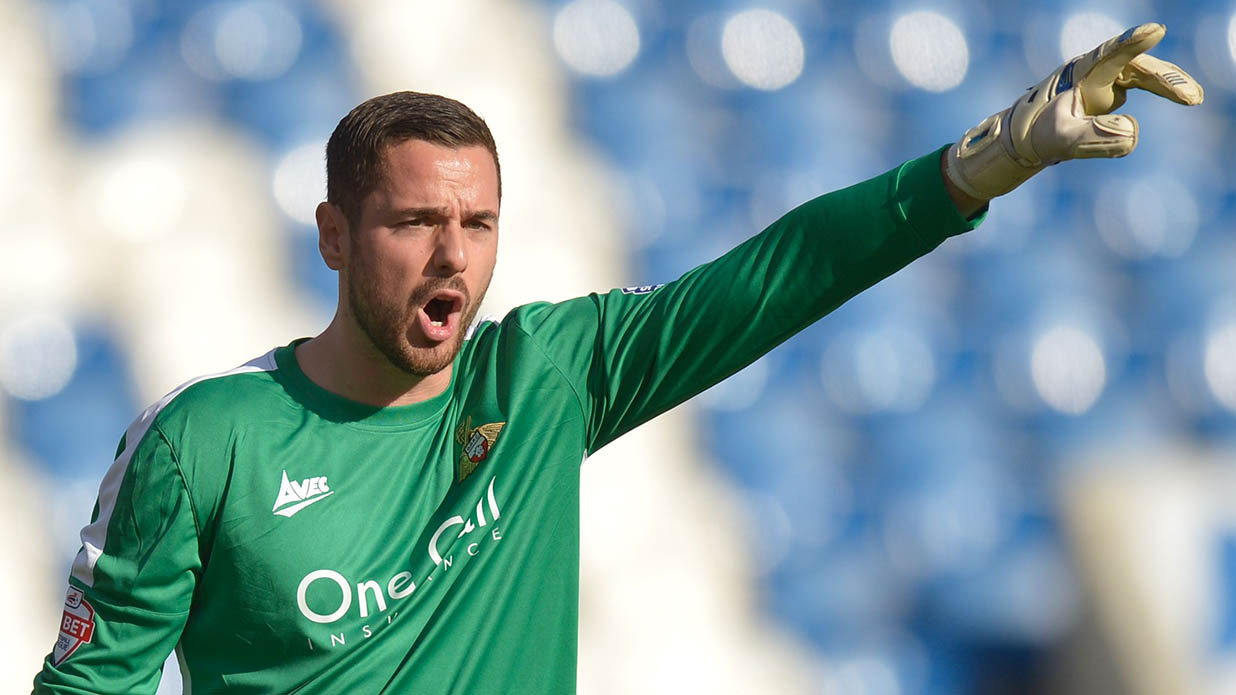 Have Gloves, Will Travel

REMI Matthews’ emergency call from the Greens came out of the blue on Thursday but he wasted no time in a cross-country Pilgrimage for what might amount to a single game of football.

The rules governing Emergency Goalkeeping Loans mean that clubs can borrow a player for a maximum of seven days at a time – and only when they do not have a fit professional custodian – so Remi could conceivably return to Carrow Road after Saturday’s match against Wimbledon, never to be a Pilgrim again. Not that he would mind.

“It just came out of the blue,” he said. “I got the ’phone call asking if I fancied it and obviously I want to play again. I’ve travelled a long way, but if it’s one game, three games, or four games, I’m just happy to be here and hopefully play in the games that I’m asked to play in.

“I wanted to get here as early as possible to meet the lads and obviously gel in as soon as I can. I’m not one who just turns up and plays a game and not know anyone. Just get to know who they are. I know one or two of them – Foxy, from when he was at Norwich; Aaron Taylor-Sinclair.”

Remi, who signed a new Norwich deal only two weeks ago, played last season in the Scottish Premiership with Hamilton Academical, where those who watched him turn in some impressive performances included the Argyle manager.

“The gaffer said he saw me play last year against Dundee,” he said. “Playing as many games as possible is what I want to do; I’m a player that wants to play games.

“Norwich is the club I want to be at in the long run, but I need to go elsewhere and play games to impress the fans and the manager.”

Remi also has experience of Sky Bet League One with Burton Albion and Doncaster Rovers and he said: “It’s a tough league; it’s definitely a tough league. But hopefully we can get a few results and push up the table.

“Anything can happen because everything is possible.”