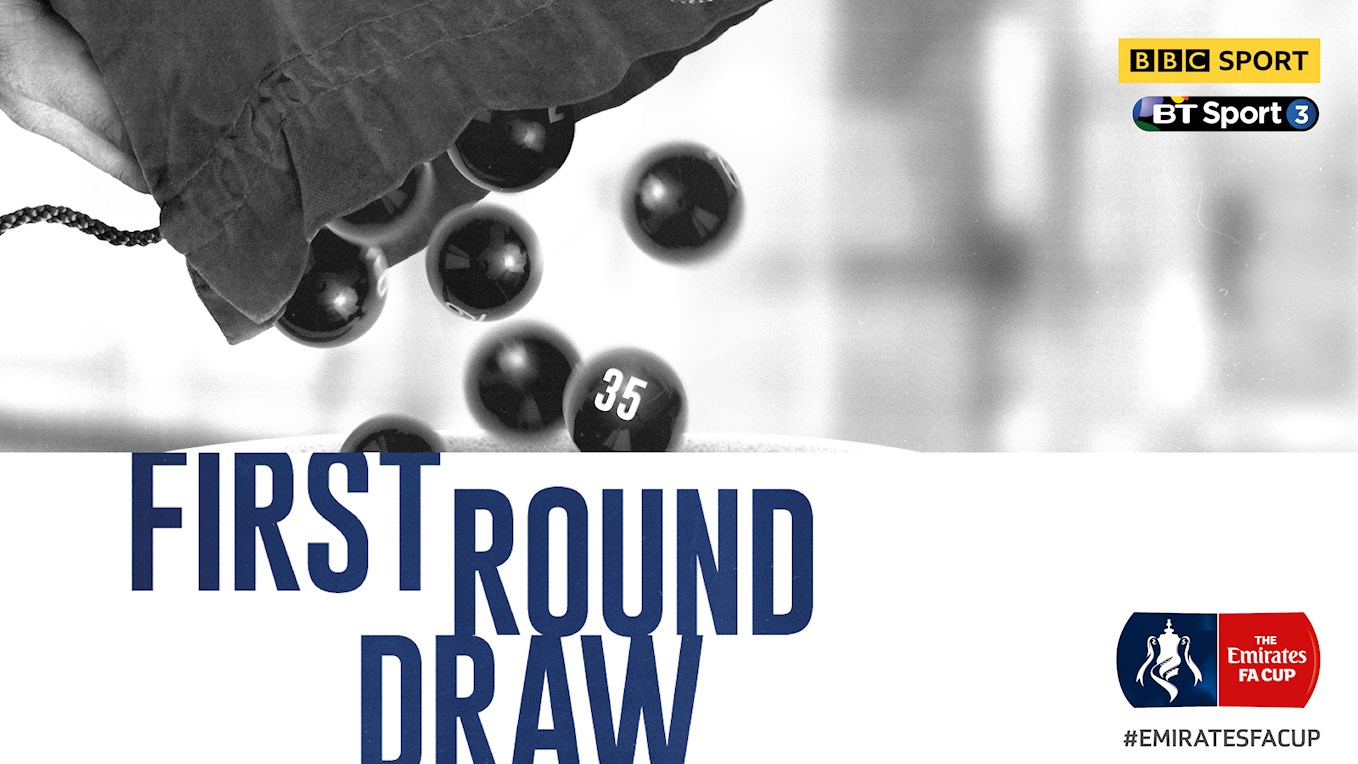 ARGYLE have been drawn at home to Grimsby Town in the first round of this season's Emirates FA Cup.

The game will take place on the weekend of November 3, 4, 5.

The Mariners are currently 12th in Sky Bet League Two, with 18 points from their opening 13 games.

Argyle last met Grimsby on the closing day of last season, when a heartbreaking draw meant the Pilgrims missed out on winning the title.

The two sides have met 32 times, from their first meeting in 1920, but have never met in cup competition. Each side have nine wins, with 14 draws occurring.