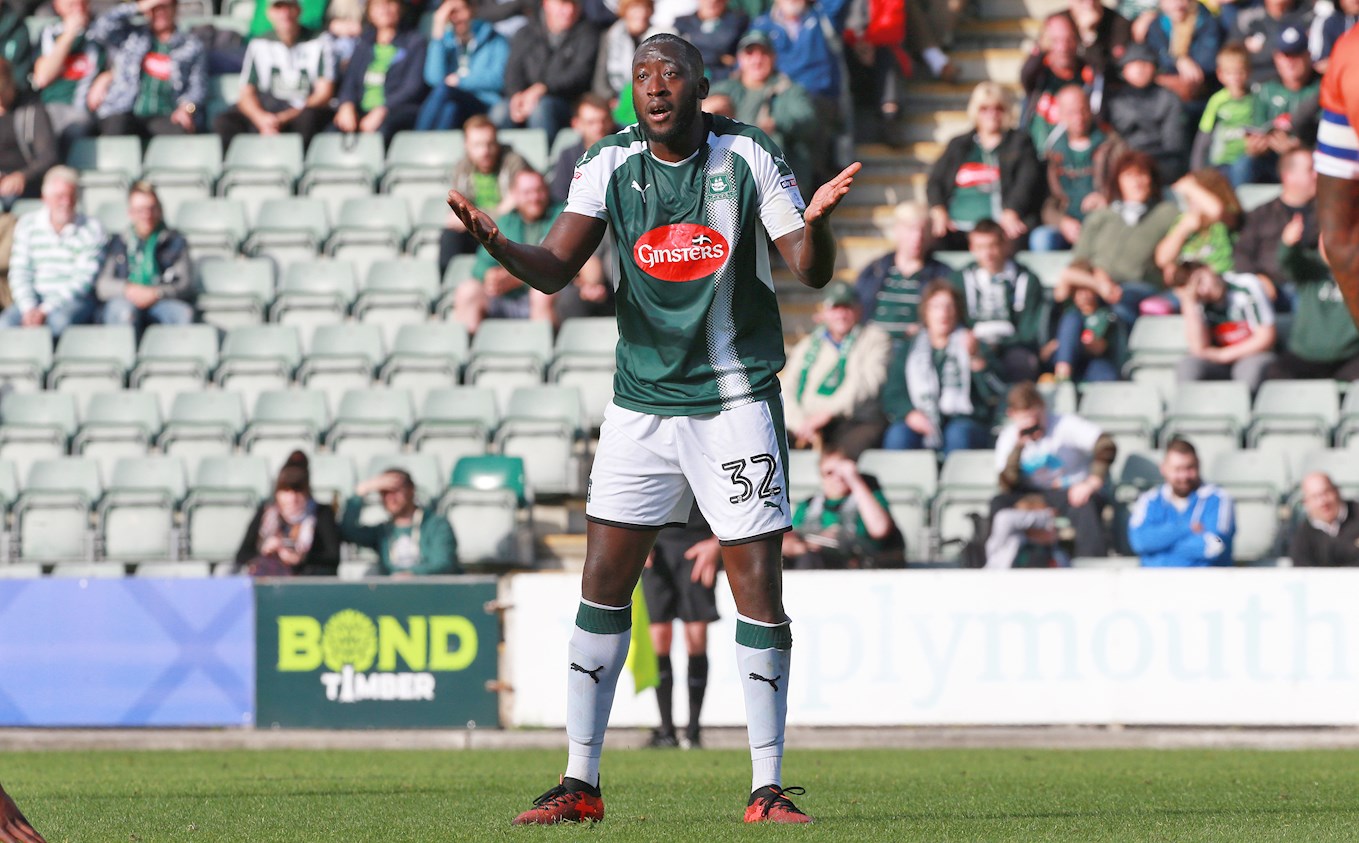 AFTER Toumani Diagouraga made his debut on Saturday, in the Pilgrims' 1-1 draw with Shrewsbury, Argyle fan Aaron Richards assessed the new man's impact.

TOUMANI Diagouraga made his debut for the Pilgrims against top of the table Shrewsbury Town. His first EFL start since the end of last season when he was playing for Ipswich in the championship.

He was playing in a midfield three along side David Fox and Antoni Sarcevic. Toumani dominated the midfield in the first half and got the Green Army roaring multiple times with some strong tackles winning the ball in the middle of the park.

His power in the middle drove Argyle forward in the first half with him looking extremely comfortable on the ball. When in possession the first thought in his mind was to play forward at any opportunity but also his ball retention was excellent.

In the first half Toumani was one of Argyle’s better players and was involved in the build up to most Argyle attacks, spraying passes through the centre of the pitch as well as out wide to the wingers.

In the second half his off the ball work may have gone unnoticed by many but he and Fox were all over the pitch in midfield. Understandably he started to tire towards the end of the game.

Toumani’s fitness will only improve with the more match time he gets. After making a good first impression for his new club and will be looking forward to the game on Tuesday night away to Blackburn Rovers as will the Green Army.