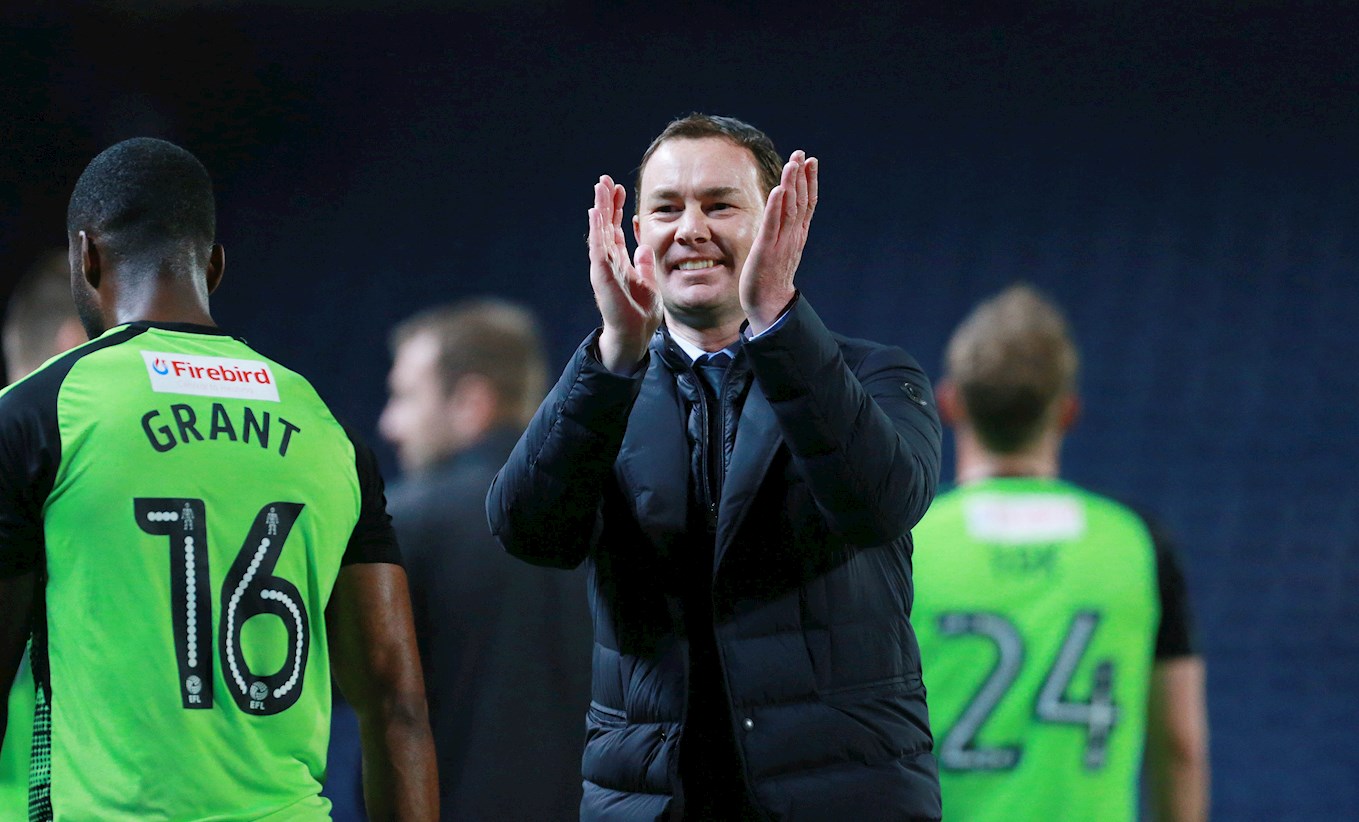 ALTHOUGH to some it may seem like a win against Wimbledon last Saturday may have raised spirits at Home Park, according to Derek Adams it did not. Because it did not need to.

Despite a tricky start to the season, results-wise, squad confidence is high at the moment and Derek is looking to push on after the most positive week of results for the Pilgrims so far.

After picking up five points from the last three games, of which two were against teams fighting for automatic promotion, Derek was delighted with the performances.

“We have played really well but that has been the story of the season,” said Derek. “We haven’t picked up the points that our play deserves. But we went away to Wimbledon last week, a tough fixture after coming off a very good point at Blackburn.”

“The players have been in good spirits throughout the season as they know that performance-wise they have done well. But they haven’t been able to get the points that they deserve. It’s no different from the start of the season.

“They’ve obviously had to deal with what goes around with not winning football matches. As a strong character and a strong player you have to deal with the negativity that goes with that. It’s how you deal with it and shut it out.”

Derek also knows how important the first goal has been for Argyle. The Greens have taken the lead on four occasions this season and are yet to lose when doing so having accumulated eight points from those four games.

“Scoring the first goal has helped us; we’ve done that the last three games,” said Derek. “That has given us confidence. That is the main thing we have managed to score the first goal that puts us either in the game or have something to hold onto.”