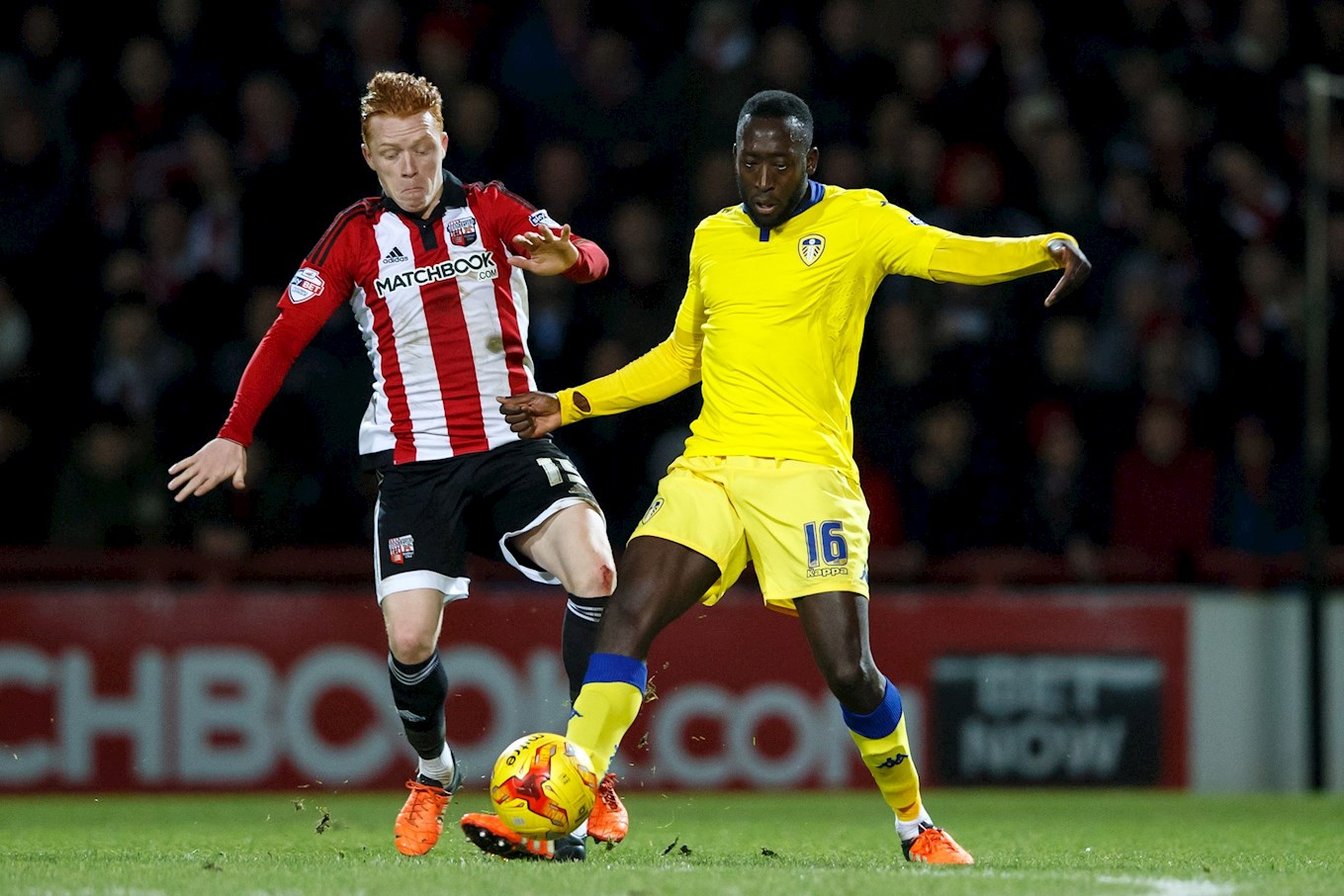 Toum With a View

ARGYLE'S newest Pilgrim Toumani Diagouraga is hoping that his experience in the Championship can help the Greens to start climbing the Sky Bet League One table.

Toumani won Player of The Season for Brentford when they lost to Middlesborough in the second tier play-off semi-final in 2015, and on signing for the Pilgrims, said: “It felt very good. I was gutted that we didn’t get the promotion. but for a personal point of view to be Player of the Year was a nice thing.”

Toumani's form for Brentford earned a transfer to Leeds, but although the move did not work out as planned, Diagouraga has remained fit since the end of last season, spending pre season at Leeds before training with Scunthorpe. The midfielder is hoping that will put him in good stead to help the Pilgrims.

“We played three pre-season games which I was playing centre back, so I haven’t played in midfield at any time [this season]. I knew it was probably time so it was best to part ways and shake hands.

“For me to stay fit I had to try and train somewhere, I had a few phone calls and I had a phone call from you Wednesday or Thursday. I spoke to the manager and he spoke to my agent, and within a few days I agreed to come here."

At six-foot-two Toumani is a strapping defensive midfielder and he believes he can help the Greens get the ball down and get the bit of luck they deserve.

“I’m comfortable on the ball and I like to get the ball down," he said, "play football and do my defensive duties all round. Of course sometimes its just the little details that make the difference, the luck will turn and I’m sure at some point it will you’ll get the wins that maybe should have been draws, it's all swings and roundabouts.

"I’m sure Barnsley were bottom at Christmas and then they got promoted to the Championship. So we need to get on those little runs and get up the table."