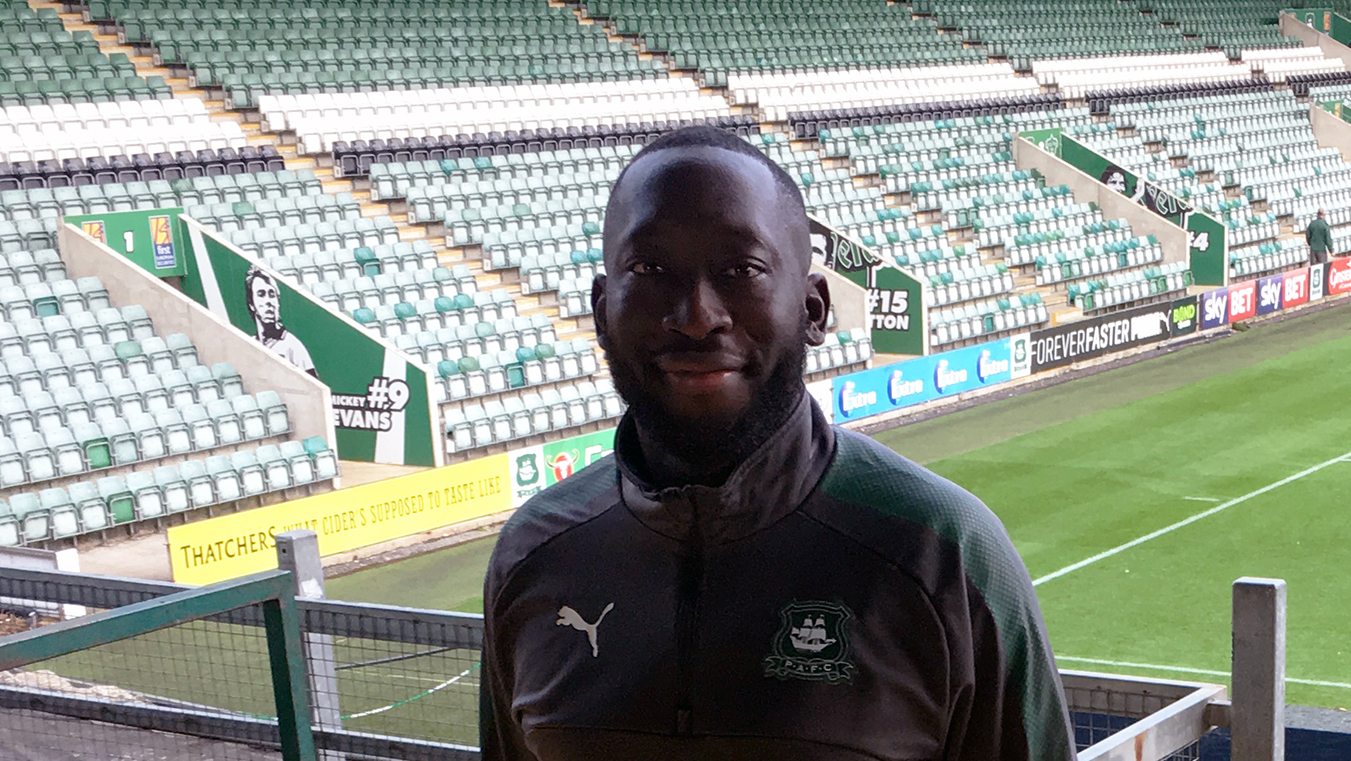 The 30-year-old comes to Home Park as a free agent, having left Championship side Leeds United by mutual consent in August.

Toumani had joined Leeds in January 2016 from Brentford, for who he made nearly 250 appearances over six years, during which he was a key part of the Bees' rise to the higher echelons of the Sky Bet Championship.

The Paris-born six-footer began his professional career with Watford and has spent his entire career in England, also playing for Swindon, Rotherham, Hereford, Peterborough, Portsmouth and, most recently, for Ipswich last season.

After parting company with Leeds, Toumani's availability generated interest from Bristol City, Barnsley and Milton Keynes, and he had a short trial with Scunthorpe United.

The signing is subject to the normal paperwork requirements being completed satisfactorily, and Toumani will wear the 32 shirt while he is a Pilgrim.