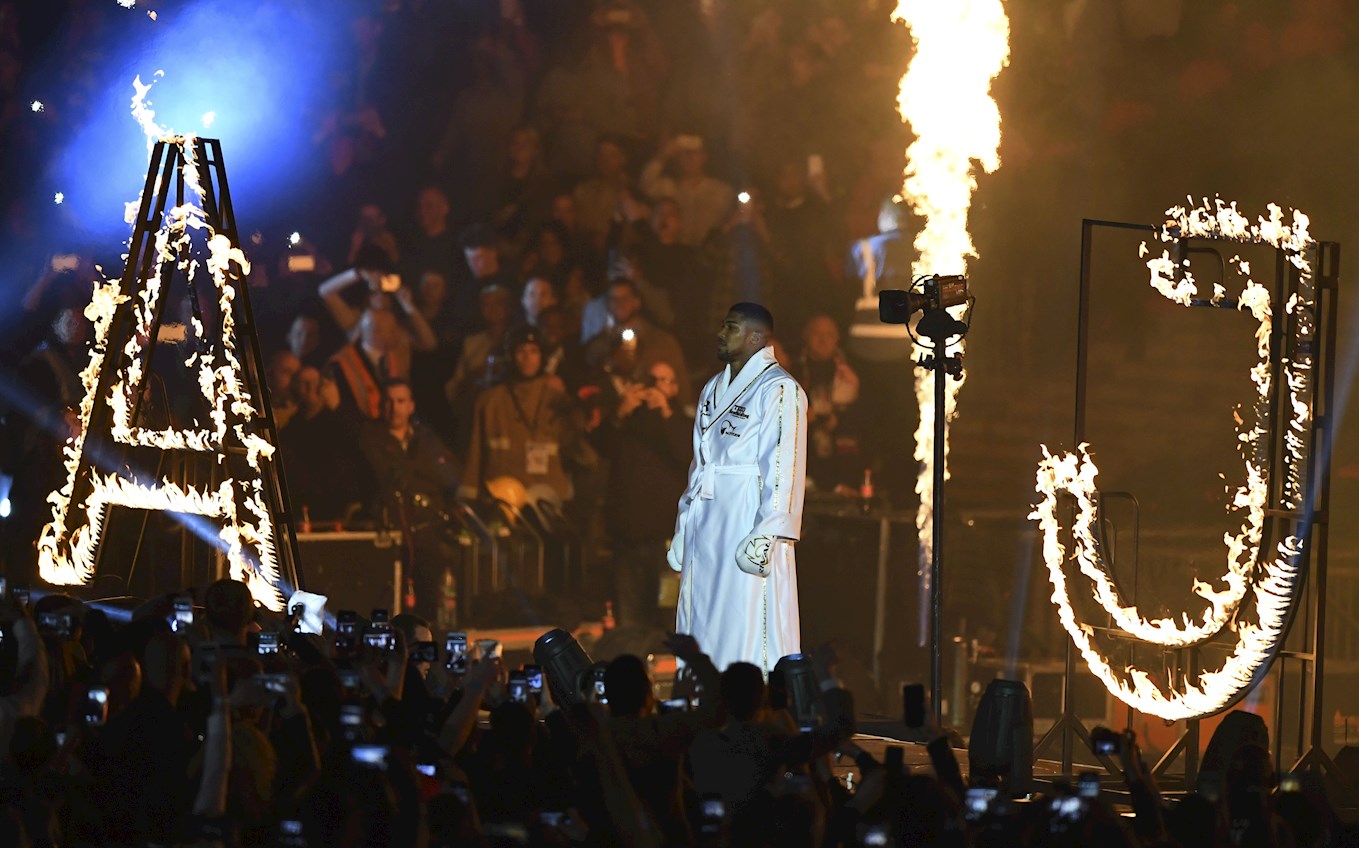 THERE is an enticing sport and music triple-header at Home Park later this month.

The action and entertainment does not end with the game's final whistle, though.

After the match, the Tribute Legends Lounge hosts the latest of our popular band nights, with male/female DB2 taking to the floor at 7pm. Entry is free and the Lounge opens at 6pm.

DB2 are a Plymouth-based covers band who perform songs from all eras and tastes for everyone to enjoy.

Also after the match, in the Players' Lounge, we will be screening British boxer Anthony Joshua's defence of his world heavyweight title against challenger, Carlos Takam.

To help grease the vocal cords so that you can cheer on Joshua, we will be selling discount drinks vouchers in advance of the fight. These will cost £6 and be redeemable for two bottles of Budweiser.

Joshua returns to the ring following an epic battle with Wladimir Klitschko at Wembley in April, when he added the WBA strap to his IBF belt, climbing off the canvas to record an 19th straight knockout win.

Drinks vouchers are available only in advance, from Main Reception at Home Park; by calling 01752 302204; or by emailing commercial@pafc.co.uk.