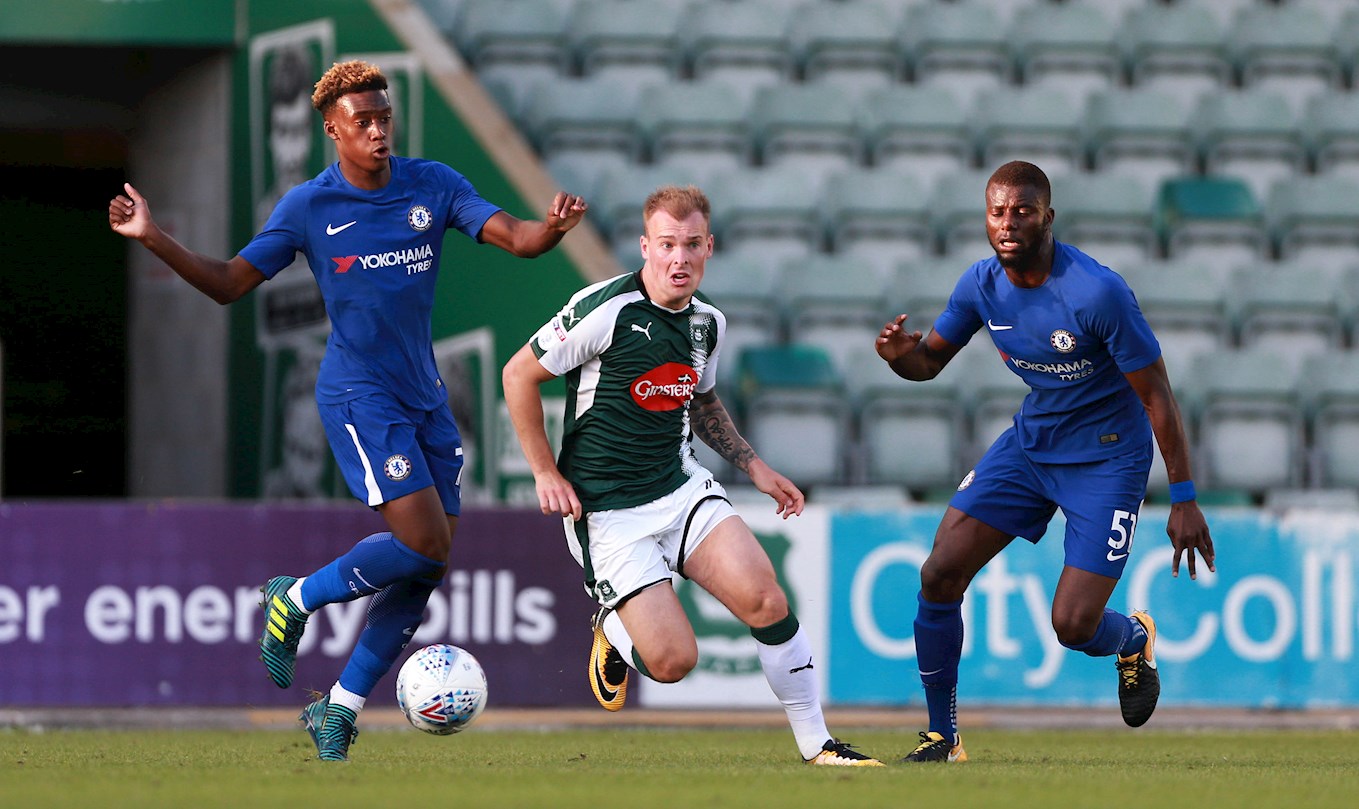 FOR two specific reasons, Gregg Wylde is twice the player of any of his team-mates.

The Scottish winger is the only player to have scored in both of Argyle’s penalty shoot-out wins this season. He struck the final, match-winning penalty against Chelsea Under-21s earlier in the campaign, then took Argyle’s first spot-kick as the Pilgrims gained an extra point success over Exeter on Tuesday.

Argyle finished on top of their Devon rivals for the third time running as they came from behind twice to draw level before winning on penalties. The Greens fell behind early in the first half as Liam McAlinden put the visitors into the lead, but Argyle responded quickly with a Ryan Edwards header after a great delivery from a Wylde corner. Argyle continued to dominate the game but were caught on a counter attack by a great piece of skill from Kyle Edwards who put Exeter back into the lead on the 70th minute. Argyle then hit back with a well worked goal finished off by Nathan Blissett, taking the game to the shoot-out.

Gregg is also the only player Derek Adams has signed on two occasions on a permanent basis for Plymouth Argyle, having closely followed the manager on his appointment in Summer 2015, then having departed for a year, Wylde returned in June this year.

Despite an opening day goal, coming from the substitutes’ bench, Wylde has taken a while to get back into the team. However, he has started two consecutive matches following a long appearance as a substitute at Wigan, and is determined to help Argyle climb from their lowly league position.

“I’ve been biding my time,” said Gregg “The manager was going to bring me in as he spoke to me a few times. I came on against Wigan and I thought I did okay, so hopefully I can keep my place in the team.

“I just keep my head down and work hard. It’s hard but it’s something I’ve got to take on board. He (Adams) spoke to me a few times about my crossing, sometimes I need to be able to pick out players and I’m starting to do it a wee bit more and to also take a touch and come inside the park as well.

"I did alright tonight and hopefully I can keep my place. Fleetwood were in the play offs last year; when I went there last year with Millwall it was difficult. The manager has got a good team but, we need to just focus on ourselves and to lift off the bottom of the league.”

Gregg was delighted to get another win against Exeter and felt the unity between the fans and the players will put them in good stead to climb the table. “Winning against our rivals gives us a lift,” he said. “We are all still together in the changing room; we’ve got a good group of boys and off the pitch we are close too.

“I’ve seen it throughout my career, teams start poorly but start to climb after Christmas so hopefully that can be us, so we start picking up points starting with Saturday at home, as we’ve got two home games in a row against Fleetwood and Shrewsbury, hopefully we can take six points out of the two games.”