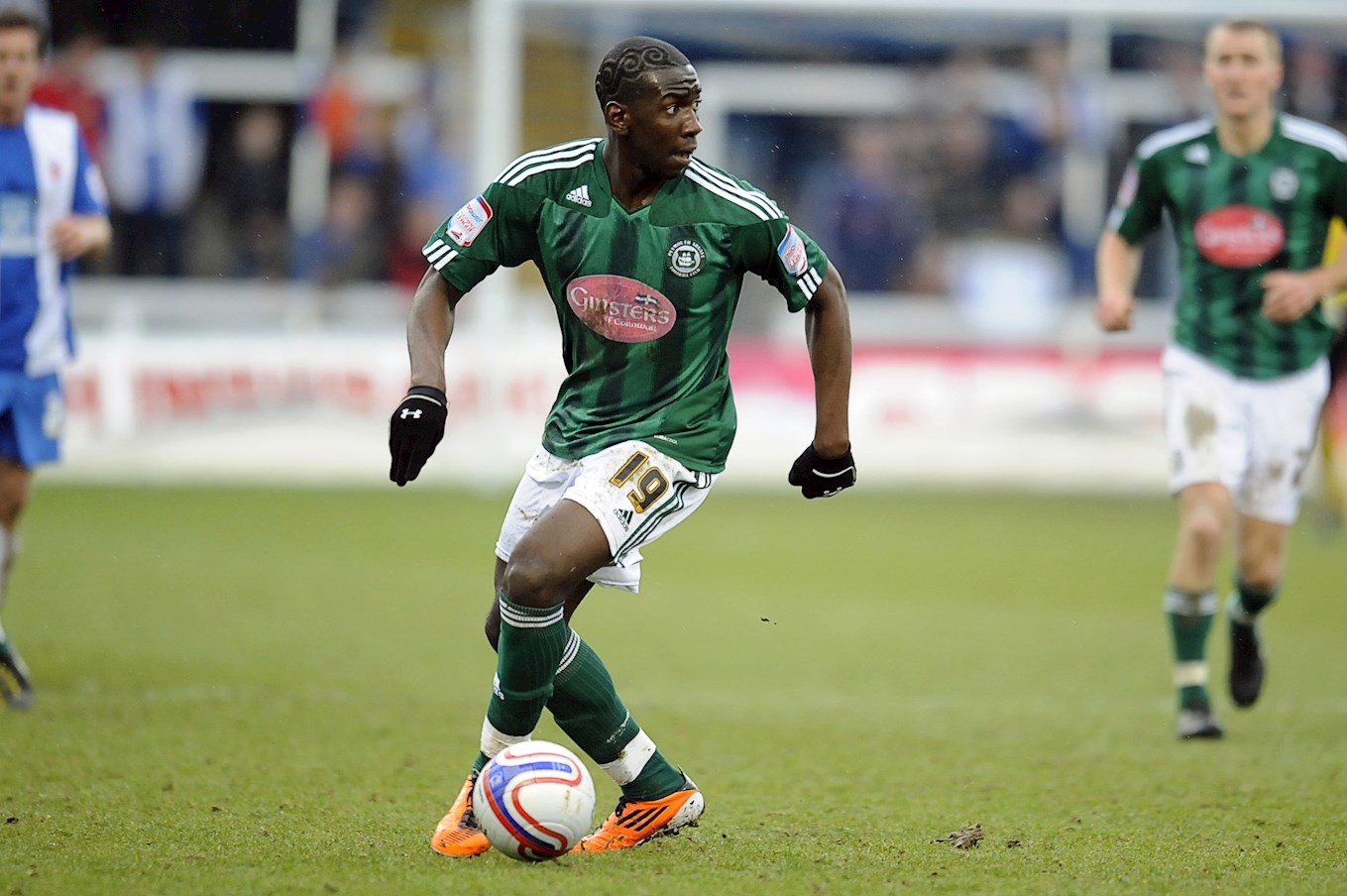 A TEAM from Argyle Community Trust reached the semi-finals of the YB3 Kicks Cup in London last week, losing out to eventual winners West Ham United.

The YB3 Kicks Cup is an event created in partnership between PL Kicks and former Pilgrim Yannick Bolasie, who is now strutting his stuff with Everton in the Premier League.

The tournament was played an innovative 3v3 format using a small octagon-shaped pitch and the primary objective is to engage with young people through PL Kicks, an enterprise designed to boost attendance and playing activity in hard to reach communities.

"YB3 is about helping to find a format that develops a player’s skill and gets them thinking about where and how they express themselves on the pitch to make the biggest impact on a game,” said Bolasie.

“I’m delighted the Premier League are supporting the tournament. Their Kicks programme is truly impressive and making a great impact on young people’s lives. To see clubs across the country sending teams is humbling.”

The players from Argyle were placed in a group with QPR, Watford, Arsenal and Hillingdon Borough, and we performed extremely to finish as runners-up.

The Pilgrims then defeated Rebel FC, who featured an England International Professional Futsal player, on penalties. We finally faced the ultimate tournament winners West Ham United in the semi final and came out second best. They beat Spurs in a final.

The whole day was a great experience for the lads, they met Yannick and also ‘Troops’ from Arsenal Fan TV, took place in skill competitions and freestyling.