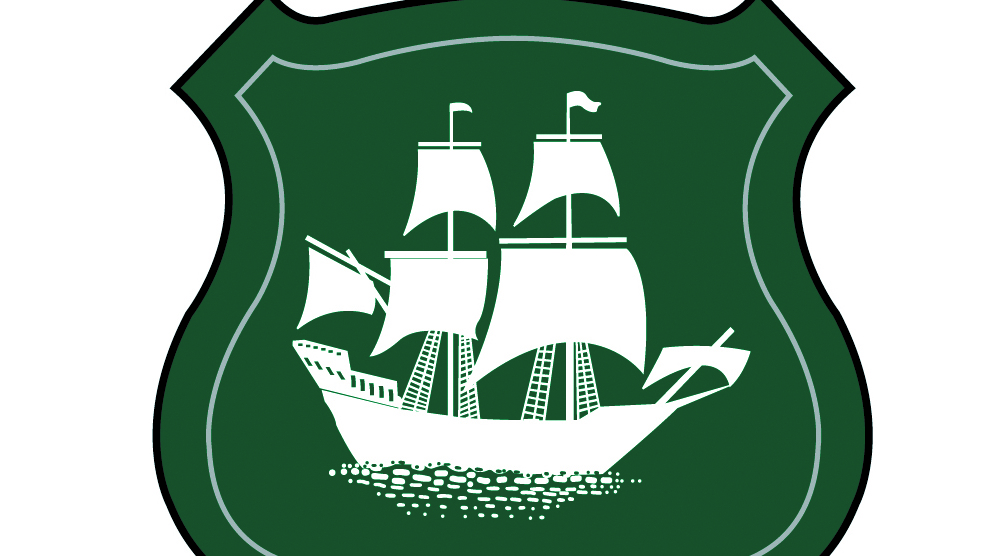 The Young Pilgrims had a good early chance to bag a goal from Luke Jephcott, assisted by Aaron Goulty, which they unfortunately were unable to carry through, before Exeter snatched the first goal of the game at 29 minutes.

With only a few minutes left before half-time, the Grecians got their second, and their final goal was scored shortly into the second half of the match.

He said: “There was a strong team put out there but we were unable to pull through.

“A number of good saves from Max Childs kept the scoreline down a bit more.

“I can’t complain about the final score because [Exeter] deserved the three goals they got.”