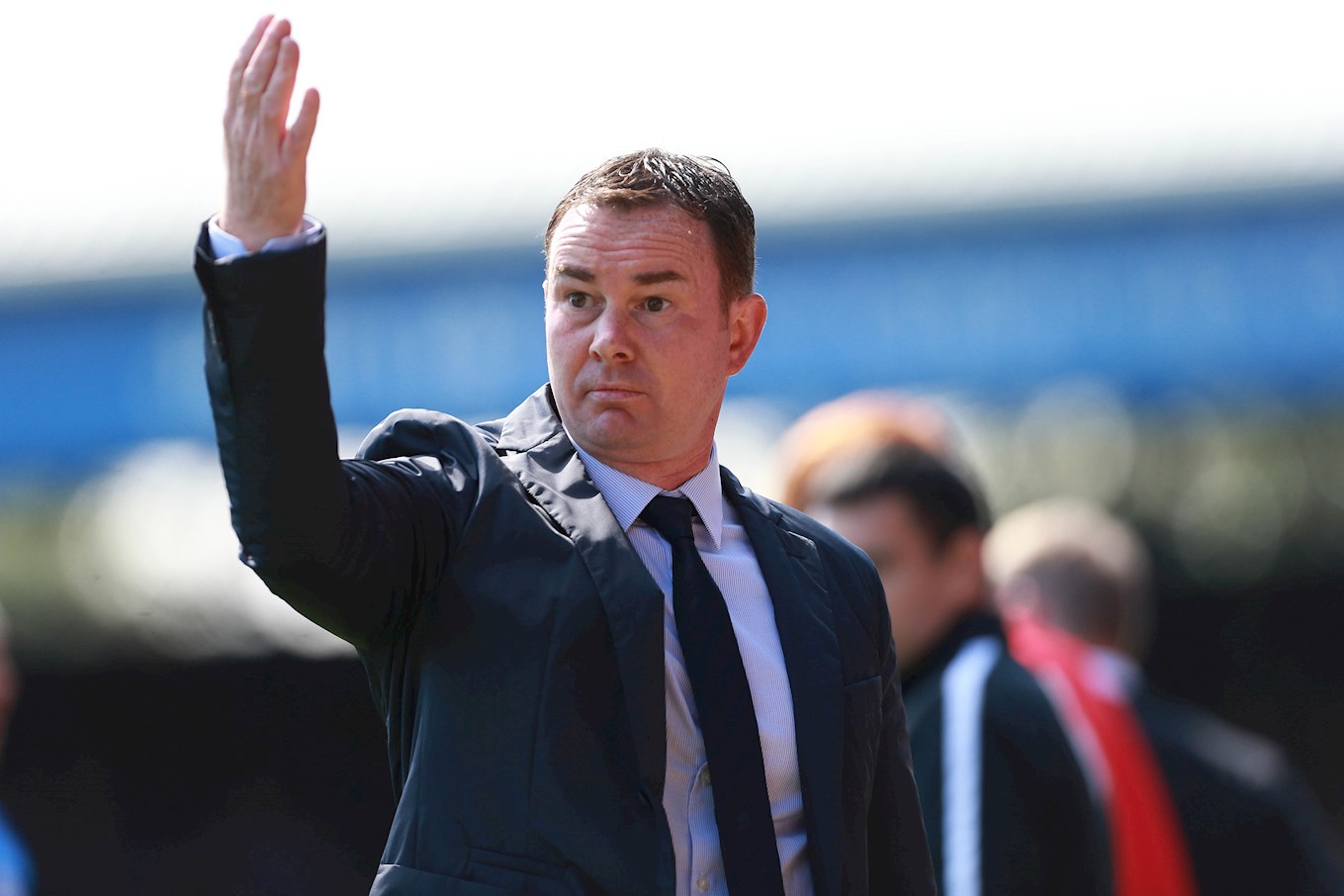 ARGYLE are back on their travels this weekend, seeking their first away victory of the Sky Bet League One campaign but content with their performances on the road.

Banks’s Stadium, home of perennial League One side Walsall, is their next waypoint en route to Gillingham in May. The match follows a narrow opening-day defeat at unbeaten divisional leaders Peterborough United and a draw at Southend United.

“We have played against a lot of the top sides this season already,” said Argyle manager Derek Adams, “and we are going to do that against Walsall, as well, because they are an established League One side.

“They have done exceptionally well over the years; they’ve kept themselves in League One.

“They had a really good result last week at home to Bradford, to be 3-0 down and to get back into it to be 3-3

“They have made a solid start to the season, like ourselves.

“Peterborough was a very good game for us; they’re at the top of the league now, so to play so well there was good.

The Green Army, who will be travelling in their usual impressive numbers to what is one of Argyle’s nearest away matches this season, will be looking with interest on how the Pilgrims react to the 4-0 home defeat by Scunthorpe United in their last match.

They should have nothing to worry about. Derek said: “The players have already put the Scunthorpe result behind them, as they always do. We are just looking at getting as many points as we can now.”

Saturday's game goes ahead despite Walsall being without five players who are away on international duty, manager Jon Whitney opting to build on a three-game unbeaten run, rather than ask for the game to be postponed.

Ireland trio Shaun Donnellan, Liam Kinsella and Callum Cockerill-Mollett are away, as are Tyler Roberts, of Wales, and Maz Kouyhjar, of Afghanistan.

West Bromwich Albion loan players Donnellan and Roberts are the Saddlers’ main misses. Defender Donnellan has started the three unbeaten games, while Roberts scored their second goal in the draw with Bradford after coming on as a substitute.

Argyle are missing key players in the shape of midfielder Antoni Sarcevic, who is suspended for three games after being sent off against Scunthorpe, and injured pair Ryan Taylor and Oscar Threlkeld.