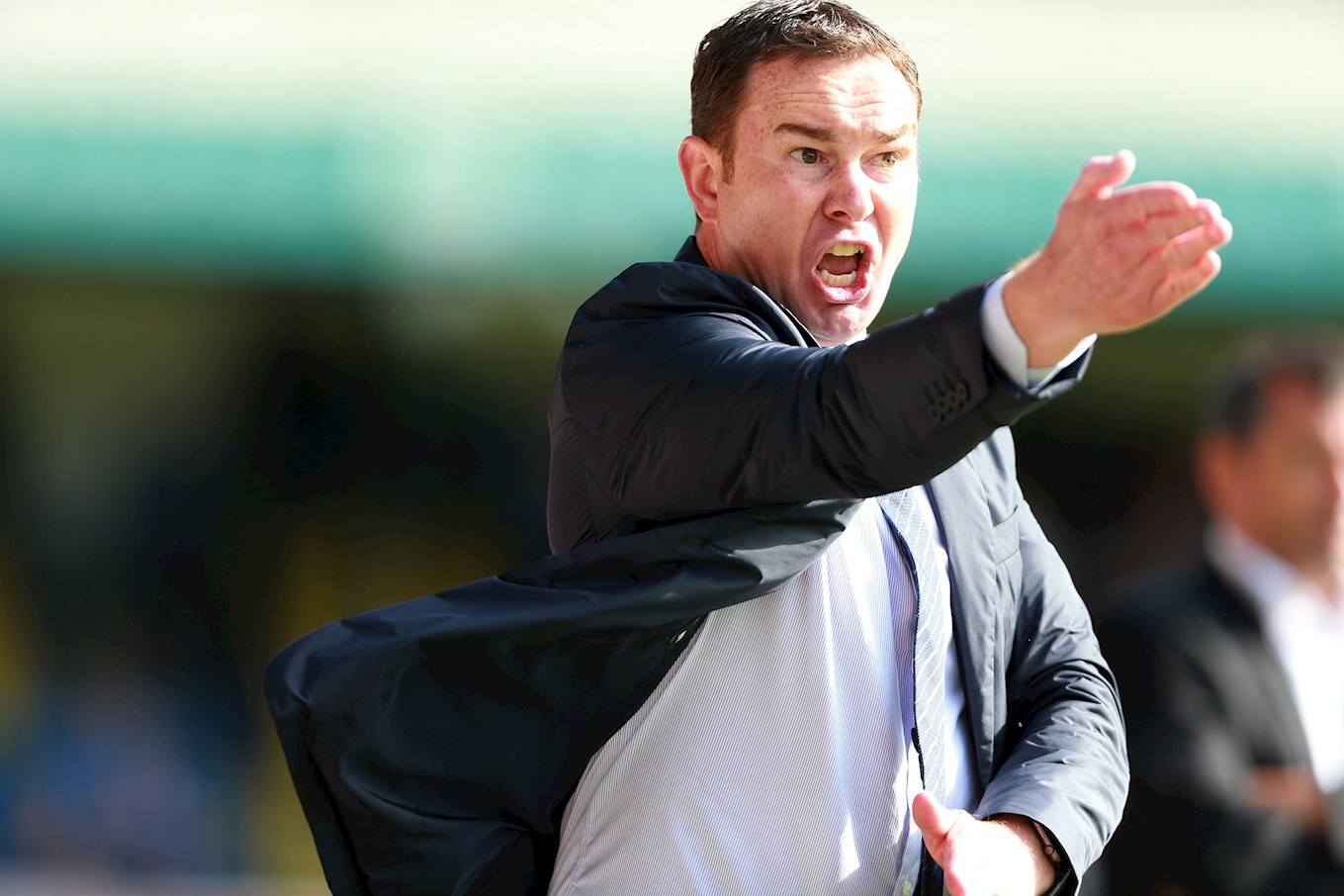 WITHIN minutes of the final whistle on Saturday, following Argyle's home defeat at the hands of Doncaster Rovers, Derek Adams was already planning how to pick his side up from another disappointing result and take on two away games in a week, beginning with a trip to Wigan Athletic.

Adams and the squad will be desperate to find their footing after a fourth consecutive defeat-and-dismissal combo at Home Park, with Doncaster winning 3-0 and Sonny Bradley seeing red late on.

The Greens begin their road trip by heading to the DW Stadium on Tuesday night to take on promotion favourites Wigan Athletic. Four days later, it’s a much shorter pilgrimage, as Argyle take on Bristol Rovers on Saturday.

“Wigan, I’ve been told, are the best team in this league so far this season footballing-wise,” said Adams, “and Bristol Rovers have come off of very good win against Blackpool. It’s two tough away games. We’ve obviously got injuries and suspensions that we need to pick ourselves up from.

“They [Wigan] pass the ball very well; they’re always going to be one of the better teams in the league. They’ve obviously come off a defeat today, but we’ll have to go there and be as resolute as we possibly can and at this stage of the season.