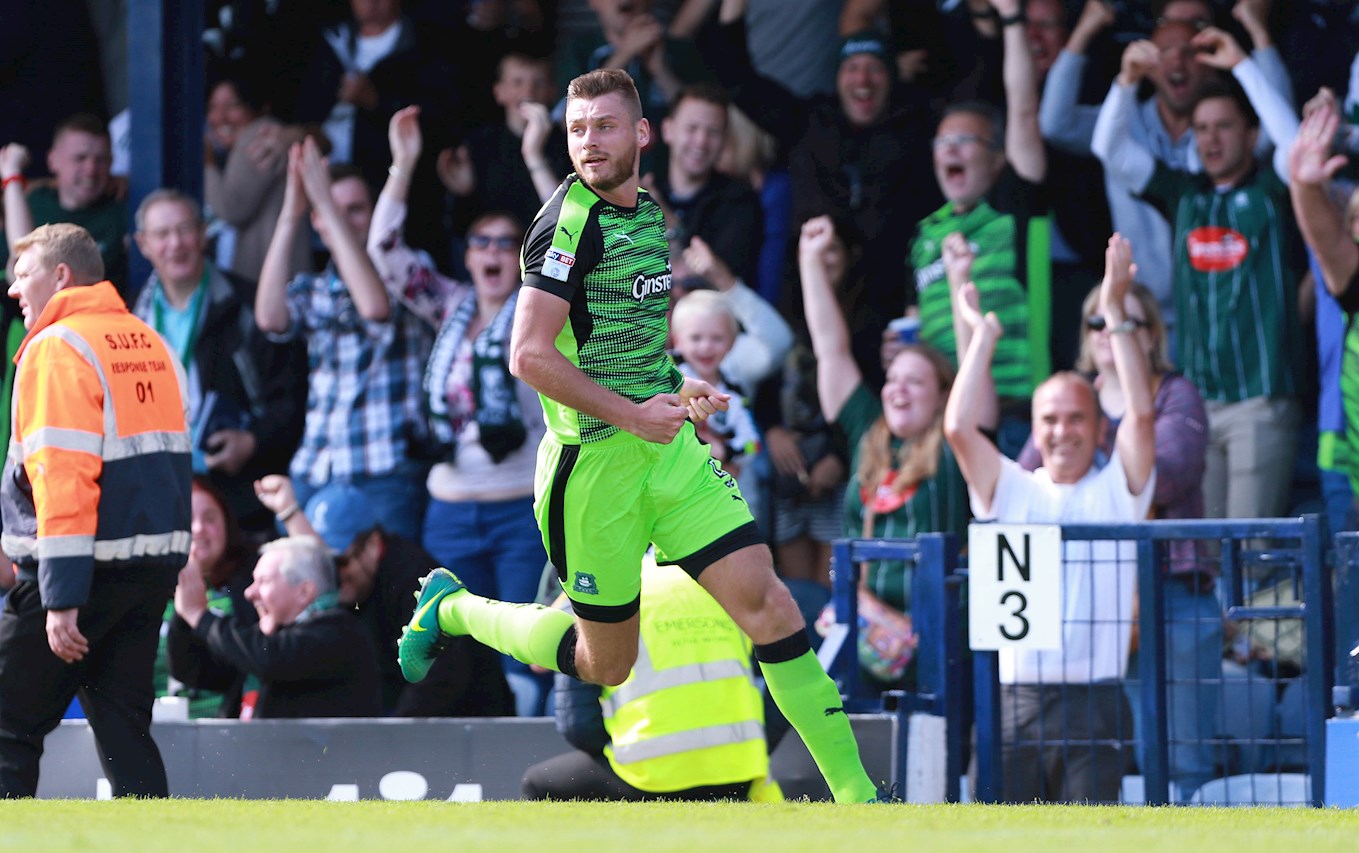 RYAN Edwards thinks that once Argyle get another win under their belt they can go on a winning run.

The Pilgrims defender feels that the team are not far away from getting their performances and results where they want them to start the points rolling in.

After the Greens had lost 1-0 at home to Milton Keynes Dons, yet dominated the game even after Graham Carey was sent off, Edwards was disappointed with the result, but not downcast about the performance.

“Conceding the first goal can take a little sting out of you but I think we reacted well today," said Ryan. "I don’t think we’re far away from getting it right.

“I was just speaking then to a few of the lads - we don’t think we’re far away. When we get that win we feel like we’re going to go on a roll and I think we’ll be alright."

However, he has said that the Pilgrims cannot keep conceding first half goals if they are to survive. In five of their six fixtures Argyle have conceded in the first half, but are yet to notch in the first period themselves.

“We can’t keep going down early and giving ourselves a mountain to climb," said Edwards. "I thought we reacted well and I think we were unlucky today.

“I can’t remember them having a shot second half but we’ve got to start like that and then when we start well we’ve got to put the ball in the net and keep it out the other end.

“They’ve had one chance and they took it so, as a defender, I’ve got to look at that myself. We have got to be better in both boxes.

“After the game everyone was saying we couldn’t have given more. I think we’ll be alright and it’s a matter of time before we climb up. We’re in it together.”