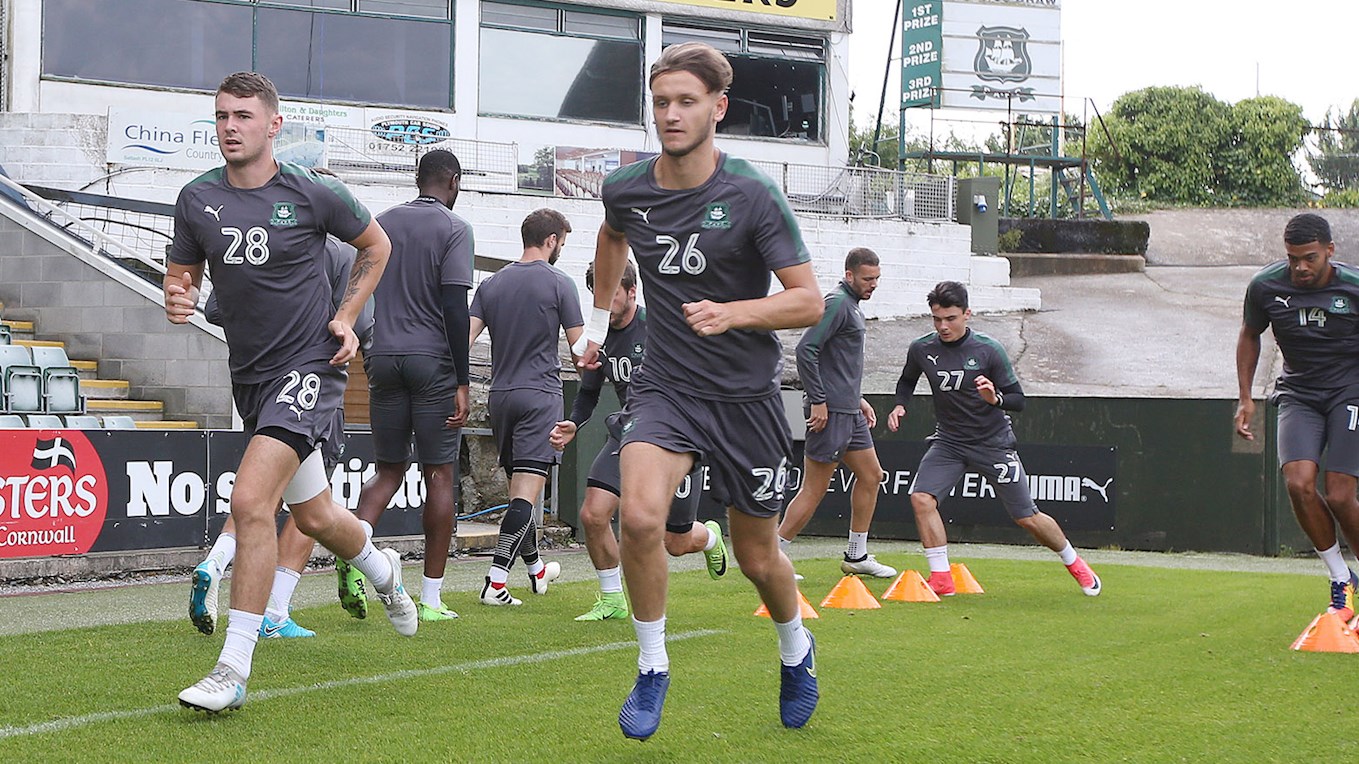 Bentley on the Move

The Pilgrims’ defender, a first-year pro at Home Park, links up with the U’s on a three-month loan deal which takes him through to December 1.

South London-based Sutton lead the National League after winning the first five of their seven games of the season.

Their squad includes summer signing Simon Walton, the former Argyle captain, and is coached by another ex-Pilgrim, Iain Baird.