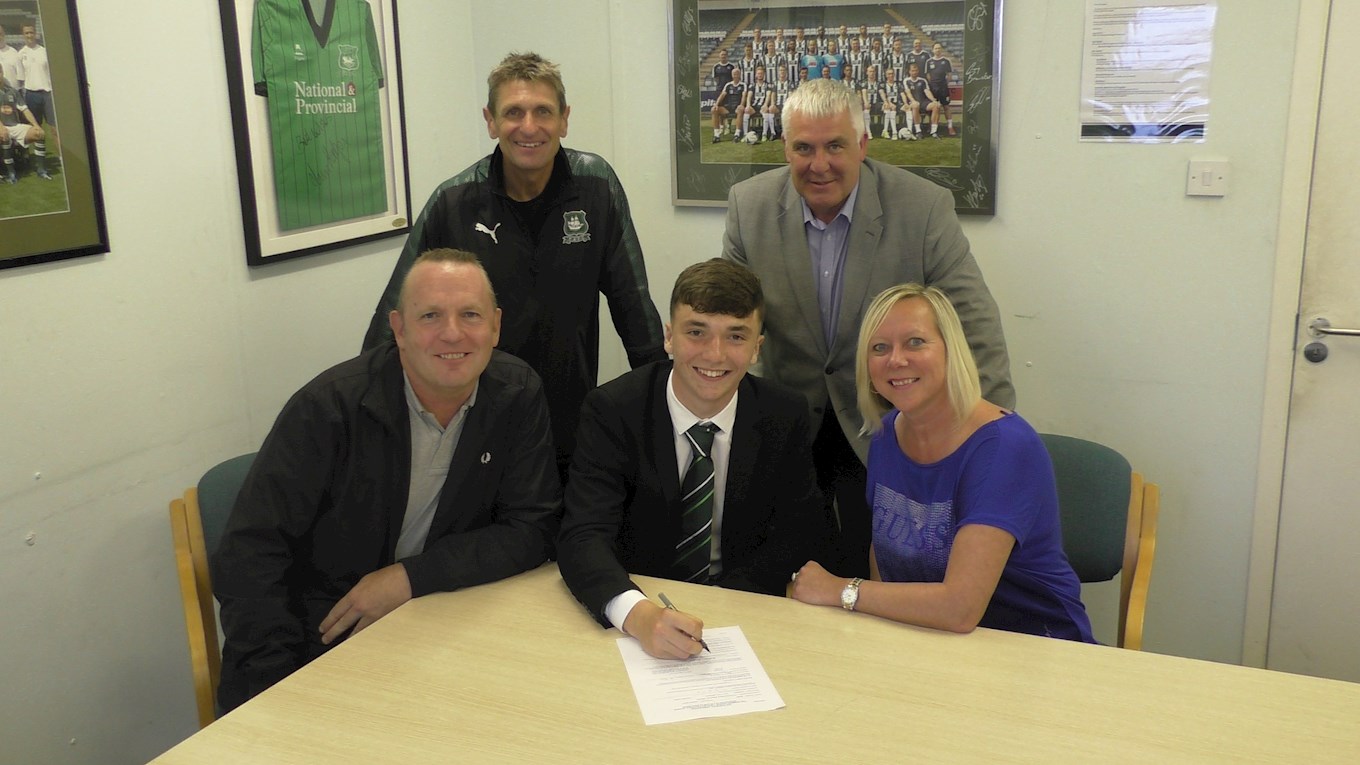 ARGYLE'S Academy has a new defender in the squad following the singing of Andrew Burn.

Following a successful trial, the young man from Gateshead has signed apprentice forms at Home Park. The central defender impressed the Under-18s coaches with his calmness on the ball, defensive attributes and his positive attitude and application.

From the age of six to 14 Andy played for Gateshead as a midfielder before moving to his local team Leam Rangers at Under-15 level, where he was encouraged to play as a centre-back. Andy had trials with Sunderland at Under-14, Middlesbrough at Under-15, as well as representing Gateshead and Newcastle district at Under-13 level.