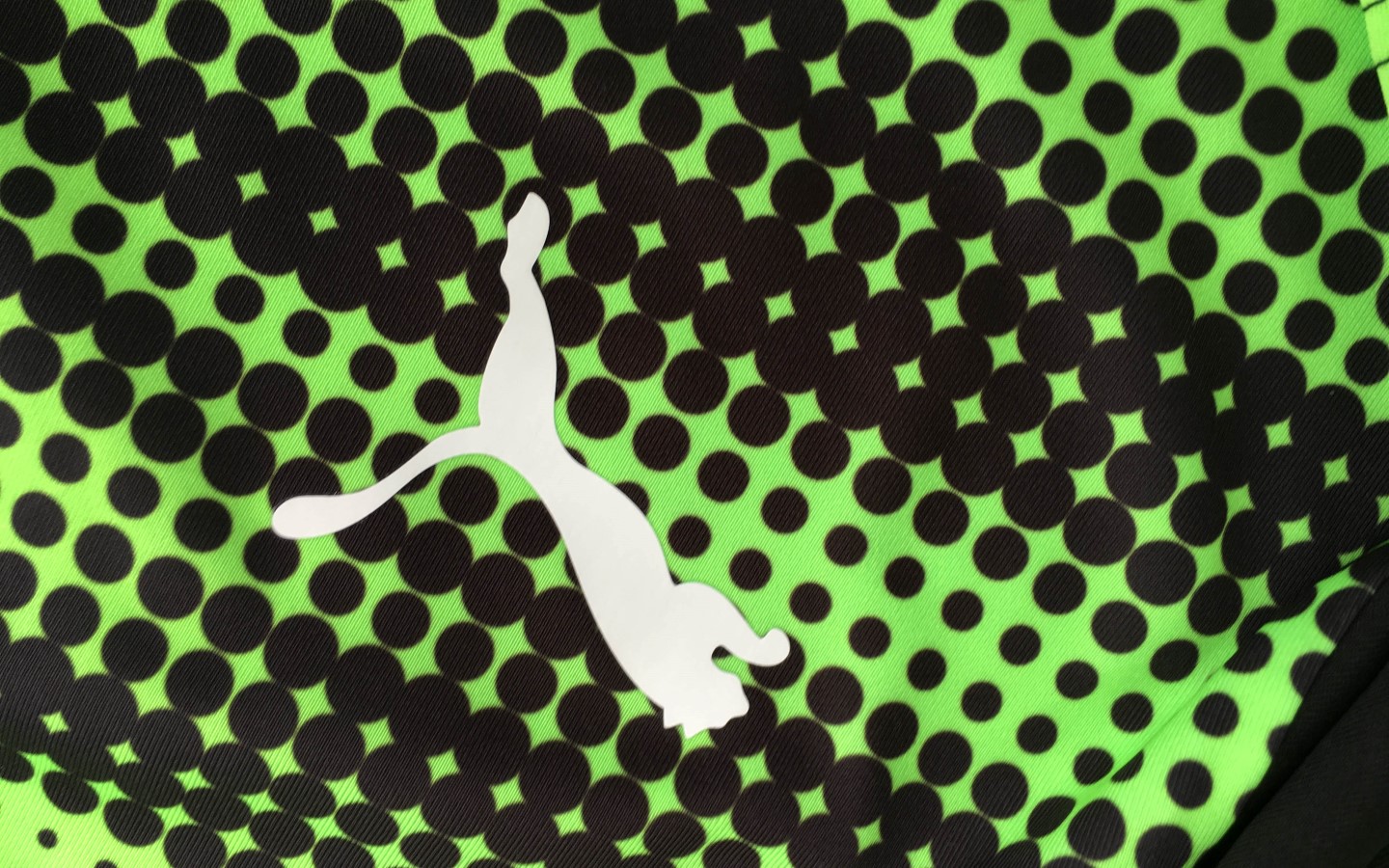 ARGYLE break new ground on Tuesday, when they play their first game in the Central League.

The Greens go green with a match against Forest Green Rovers in the regionalised competition for EFL reserve teams.

First-team coach Paul Wotton will take charge of the Pilgrims, who will play a total of 12 matches in the competition between now and April.

There will be home and away fixtures against Forest Green Rovers, Bristol Rovers, Swindon Town and Cheltenham and one-off games MK Dons and Southend United, at home, and AFC Bournemouth and AFC Wimbledon, away.

Argyle manager Derek Adams intends to use the games to give game-time to members of the first-team squad who need match-minutes, players coming back from injury, and young Pilgrims’ development.