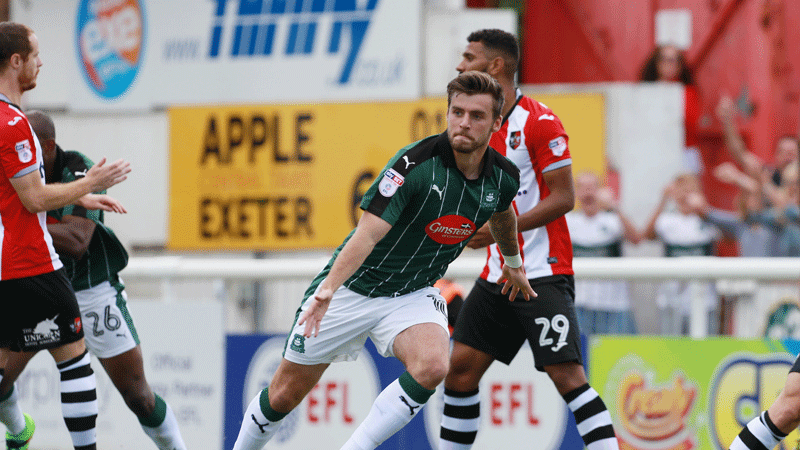 TICKETS for Argyle's Devon Derby against Exeter City, in the Checkatrade Trophy, go on sale on Monday, September 4.

The game will take place at Home Park on Tuesday night, October 3, with a 7.45pm kick-off.

A win for Argyle against City, coupled with Yeovil defeating Chelsea, would see the two teams in green through to the next round, with a game to spare.

Price increases by £2 on match day on all tickets.

All areas of the ground are open with the exception of the Family Stand.