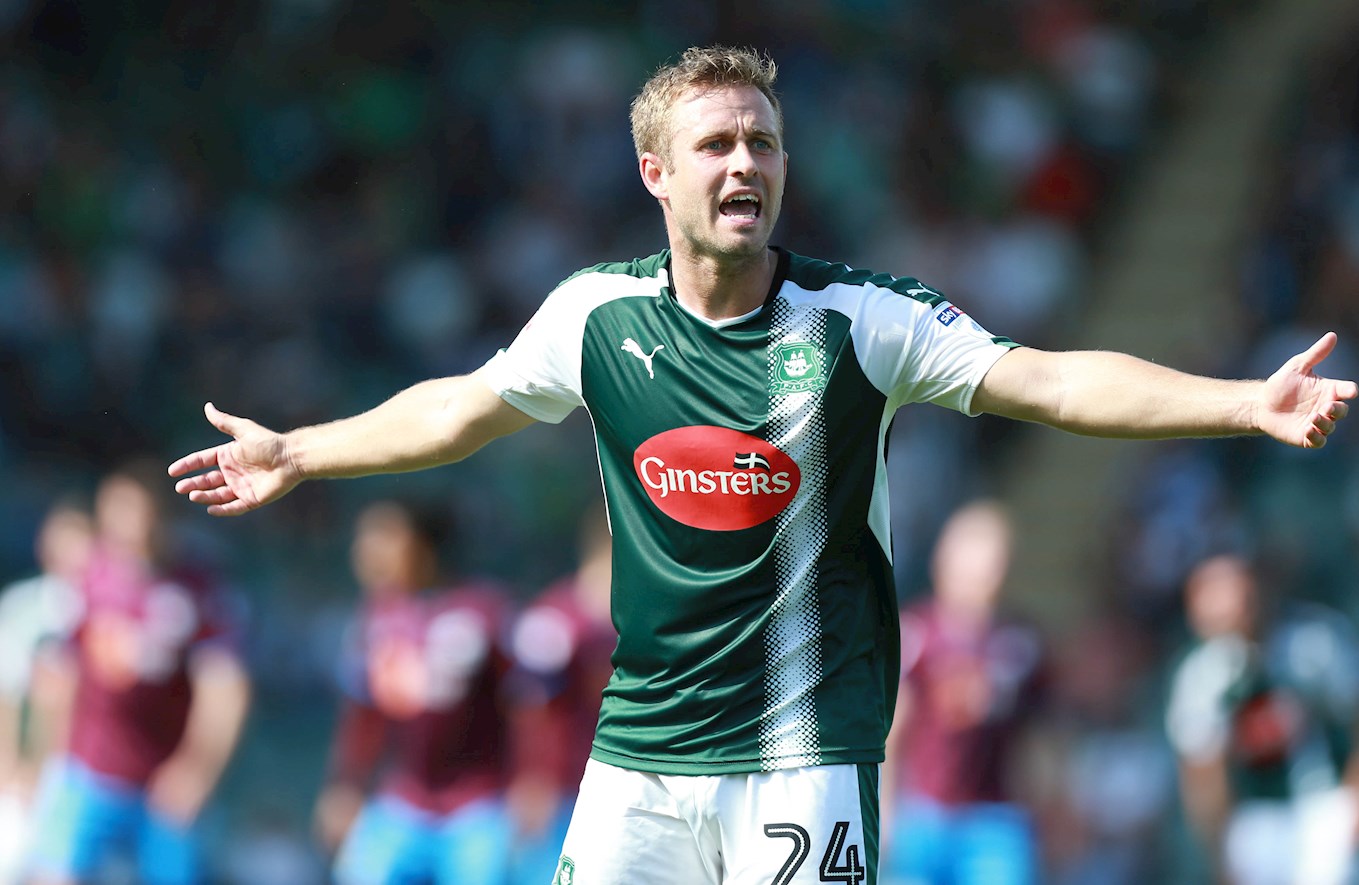 DAVID Fox believes that Argyle need to combat opponents’ cleverness with quality and work-rate after stepping up to Sky Bet League One.

The Pilgrims travel to Walsall on Saturday for their fifth league game since being promoted last season, having produced some solid performances against top-rating opposition that have not been truly reflected in a mixed bag of results.

The Saddlers are currently enjoying their 11th straight season in the third tier of the EFL, during which they have once reached the play-offs and just twice flirted with relegation.

“They are an experienced League One team and that’s what we’re going to come up against,” said Foxy. “We have got to be a little bit clever in how we deal with that.

“They’ll know what it’s about; they’ll be clever and know the game; how to see out results; and what it takes in this division. They’ll have players which are very much part of this division and know it inside out.

“That’s what we’re not. The club had not been in this league for a while and I’m sure there are a few players that haven’t played this level for a while so we’re going into a lot of games giving away experience against these sort of teams.

“We’ve got to make up for it with work-rate and effort, and quality, as well, to win the game.”

Like Walsall, David, 33, knows League One and thinks that Scunthorpe United’s recent 4-0 win against the ten-man Pilgrims was a typical third-tier performance from last season’s play-off semi-finalists.

“There’s a little bit more quality in both boxes that determine the games,” he said. “Scunthorpe were pretty ruthless with their chances, especially in the first half – I can’t remember them having a chance other than their goal.

“The all-round quality in the final third is that little bit better. It’s not a huge difference, but there are times when we might have got away with things last year that I don’t think we can this year. On the other hand, I think we’re probably better for it, as well.”

David has started every league game this season and aims to keep his unbroken run going.

“I’m happy that I was in the team for the first few games and determined to stay in it,” he said.

“That’s what it’s all about – try and stay fit, try and stay clear of injuries and hopefully pick up, just like the rest of the boys are going to try and do over the next month.”