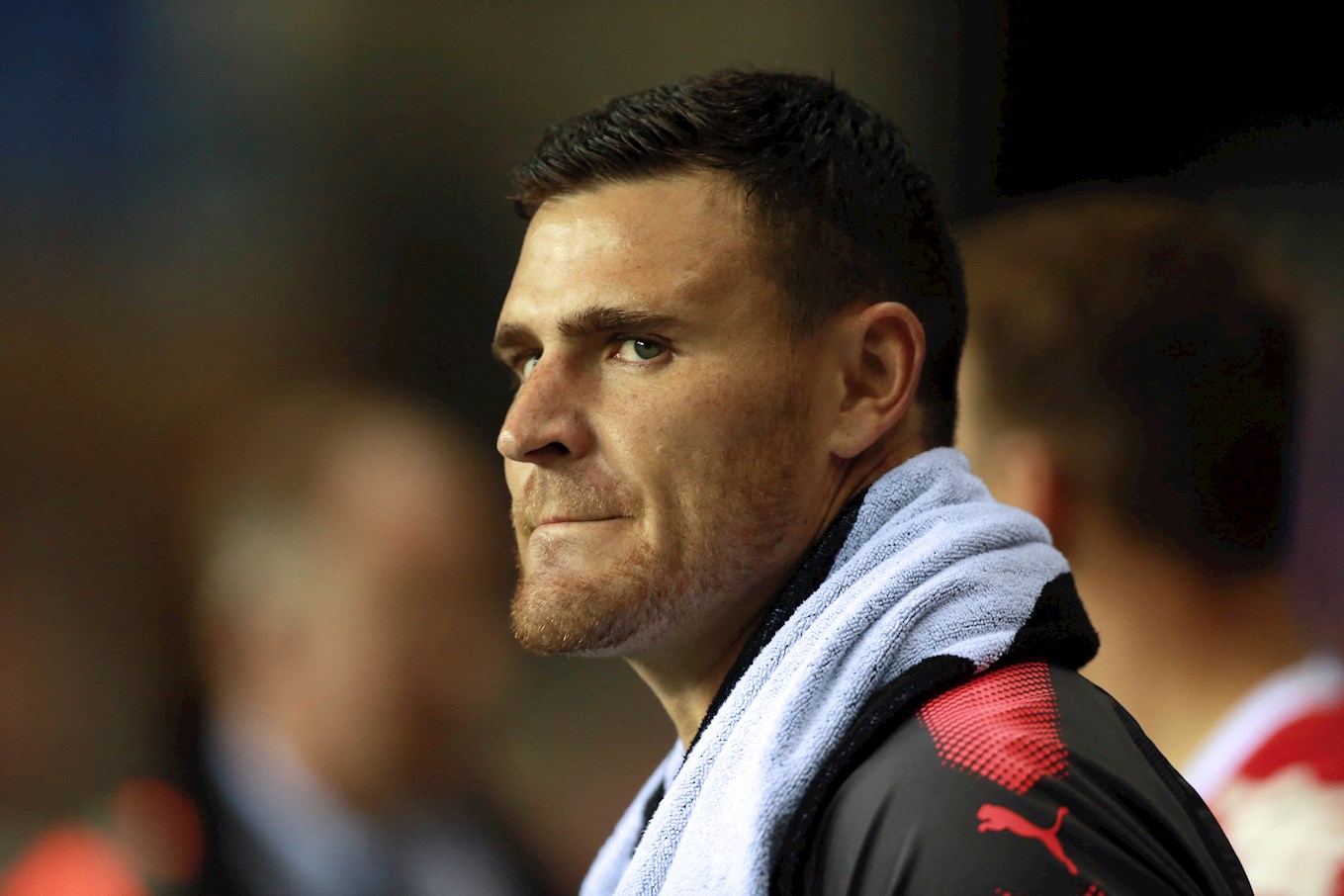 ARGYLE goalkeeper Kyle Letheren believes his impressive Pilgrims debut at Wigan was vindication for his patience.

With first-choice ’keepers Luke McCormick and Robbert te Loeke ruled out through injury, the Welsh custodian – son of former Leeds and Scunthorpe goalkeeper Glan – was called up for his first start since leaving York at the end of last season.

“That’s my bravery in waiting for the right opportunity,” he said.

“I had offers to go and play back in Scotland, and maybe in the National League, but it’s not what I wanted to do.

“My father, who has been a big guidance in my career, said ‘Stay strong – you might not get a club until October but, when something comes calling, you have just got to grab the chance.’

“Hopefully, now, I’ve staked my claim and that can stand me in good stead.”

Although Argyle lost 1-0 to a late Nick Powell penalty, Kyle, who only got as far as a non-playing substitute during a previous Home Park loan spell in 2009, made several fine saves in a resilient Pilgrims display.

“I’ve had to wait eight years for that,” he said.

“It’s nice to show people I am capable of playing at this level. That’s what I came here to do. I didn’t think it would be this quickly but it happened and I’ll just quietly prove a few people wrong.”

He found out he was in line for his debut on Monday, when he arrived at Home Park for training following Saturday’s defeat by Doncaster in which Luke took a knock on his ankle.

Whether Kyle adds to his first Argyle start at Bristol Rovers on Saturday – or, indeed, ever – depends, at least in part, on the form and fitness of the man who he replaced at the DW Stadium.