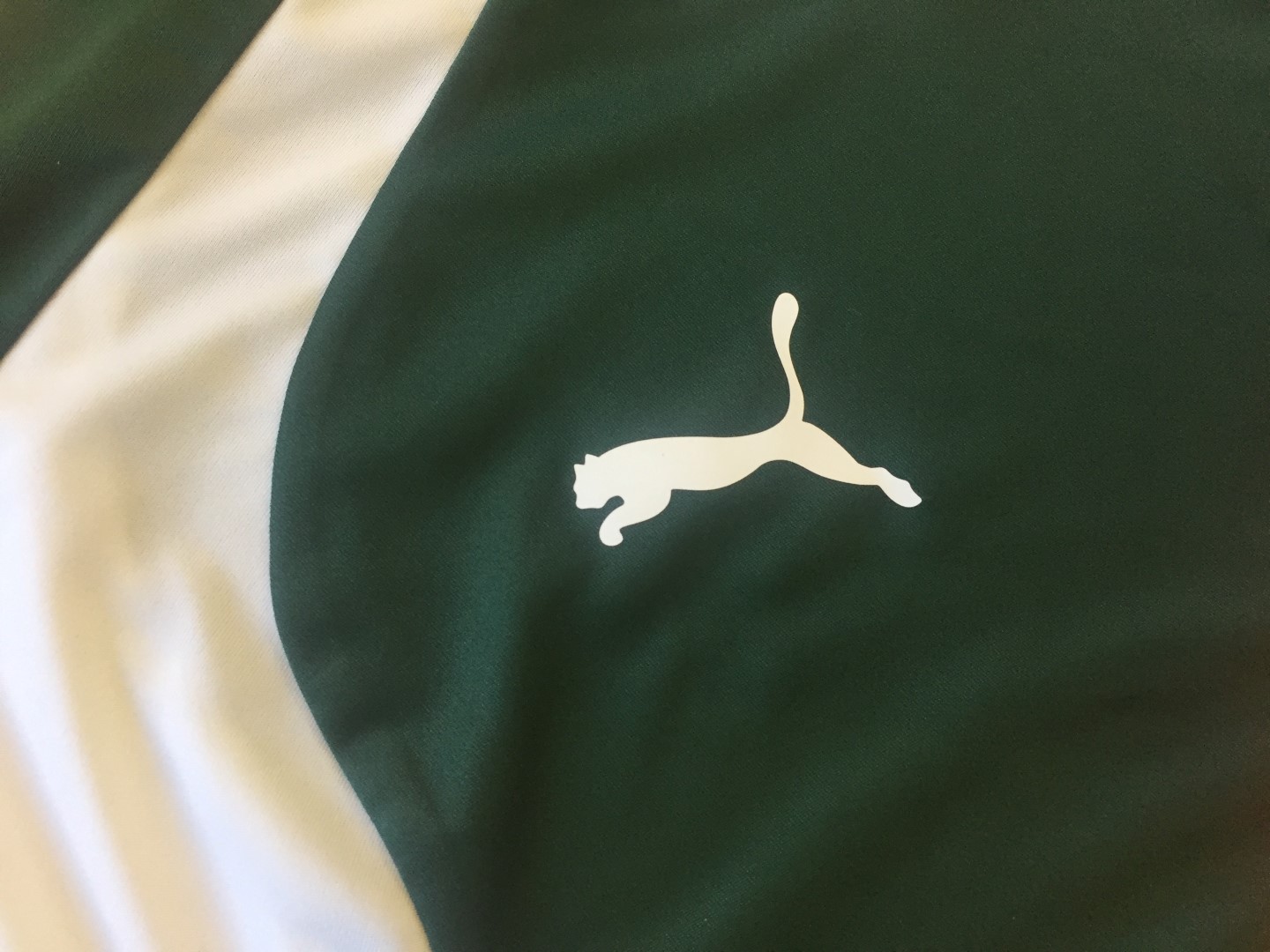 ARGYLE’S Academy team were defeated 2-0 by Luton in the second round of the EFL Youth Alliance Cup at Ely Way.

Just 14 minutes into the match, Luton’s Drew Richardson managed to secure a lead on the Pilgrims which was then followed by a second goal in the 47th minute from Michael Shamalo, with an assist from Connor Tomlinson into the six-yard box.

Despite being two goals down, the Pilgrims were able to create multiple opportunities to bounce back but, unfortunately, were unable to trouble the scorers.

Academy Director Kevin Hodges described the match as an open game, saying: “They had quite a bit of possession at times but we had just as many chances - probably more chances than them -  so really it’s just finding that clinical finish to get on the score sheet.

“We had enough chances to score; we conceded two goals from our mistakes and didn’t really take the opportunities that came our way.

“We were quite positive going forward but the few defensive lapses cost us dearly.”