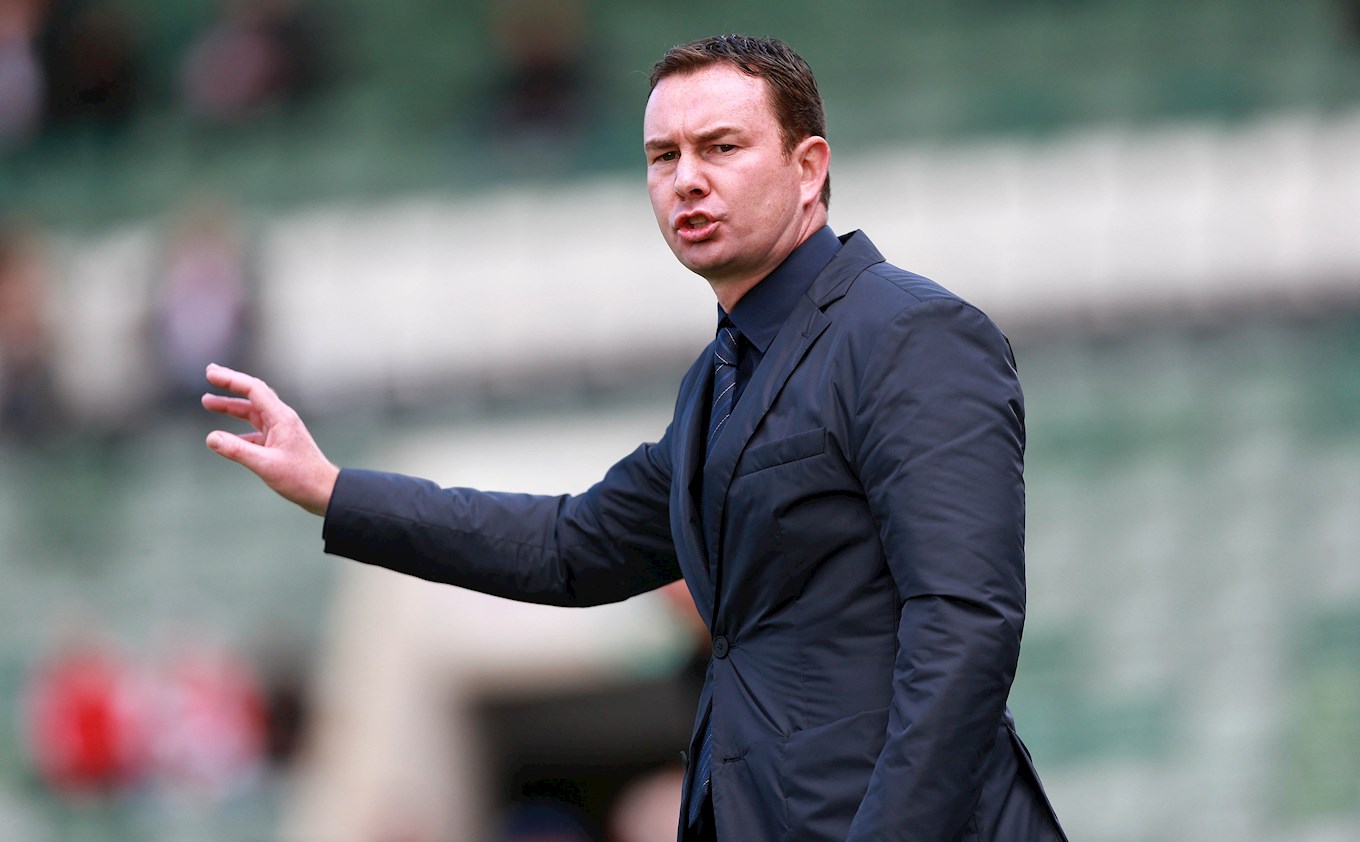 ARGYLE fans of a certain vintage will have fond memories of Gigg Lane, to where the Pilgrims travel this weekend for their latest Sky Bet League One game against Bury.

Twenty-two years ago this very month, they made the same trip. Neil Warnock was charge and had failed to bring about the early-season results that had been expected following his summer appointment – six games; six defeats; bottom of the division.

Hopes were not heightened by Bury’s home record – 22 matches without defeat – and such confidence had Shakers’ midfielder Shaun Reid, the future Argyle assistant manager, boasting in media that former team-mate Ronnie Mauge would be lucky to get a kick.

Warnock threw Mauge a copy of the paper in which the brag had appeared and made him captain for the day; Ronnie knocked in the cross from which Michael Evans opened the scoring; and Argyle won 5-0 to turn their season into a promotion-winning one.

While this season’s situation is not identical to that facing the class of 1995-96 when they made their trip to Grater Manchester (Argyle are one off the bottom of the table and Bury are above them only on goal difference, having won only once, at home, this season) it is certainly close enough to have the Green Army dreaming of a similar outcome, on Saturday and – who knows? – maybe beyond.

Pilgrims’ manager Derek Adams is thinking about things in the shortest possible term. After seeing his side ship three own goals, have three players sent off and suspended, and two more injured, he would settle simply for a victory that he believes his team deserves for their efforts.

“When you go into every game, you are just looking to win,” he said. “Saturday is no different and we continue to work away. The players have got every right to feel sorry for themselves a wee bit because of the circumstances, but they will pick themselves up and we will go and play in a positive way.

“We have done that for the seven games in this division. We have played a lot of good football. Yes, we need to tidy up in our finishing, because of the chances that we have created, and we’ll do well this season.

“It’s a competitive league and there are going to be swings and roundabouts throughout the season. We just want to see how many points we can pick up; see where we are on the 40-game mark, when we will have 18 points to play for before the end of the season.”

The Pilgrims are without five players this weekend – Graham Carey and Ryan Edwards are suspended; Aaron Taylor-Sinclair, Ryan Taylor and Oscar Threlkeld are injured – but can welcome back the first of their red-card recipients, Antoni Sarcevic, for a return to his roots.