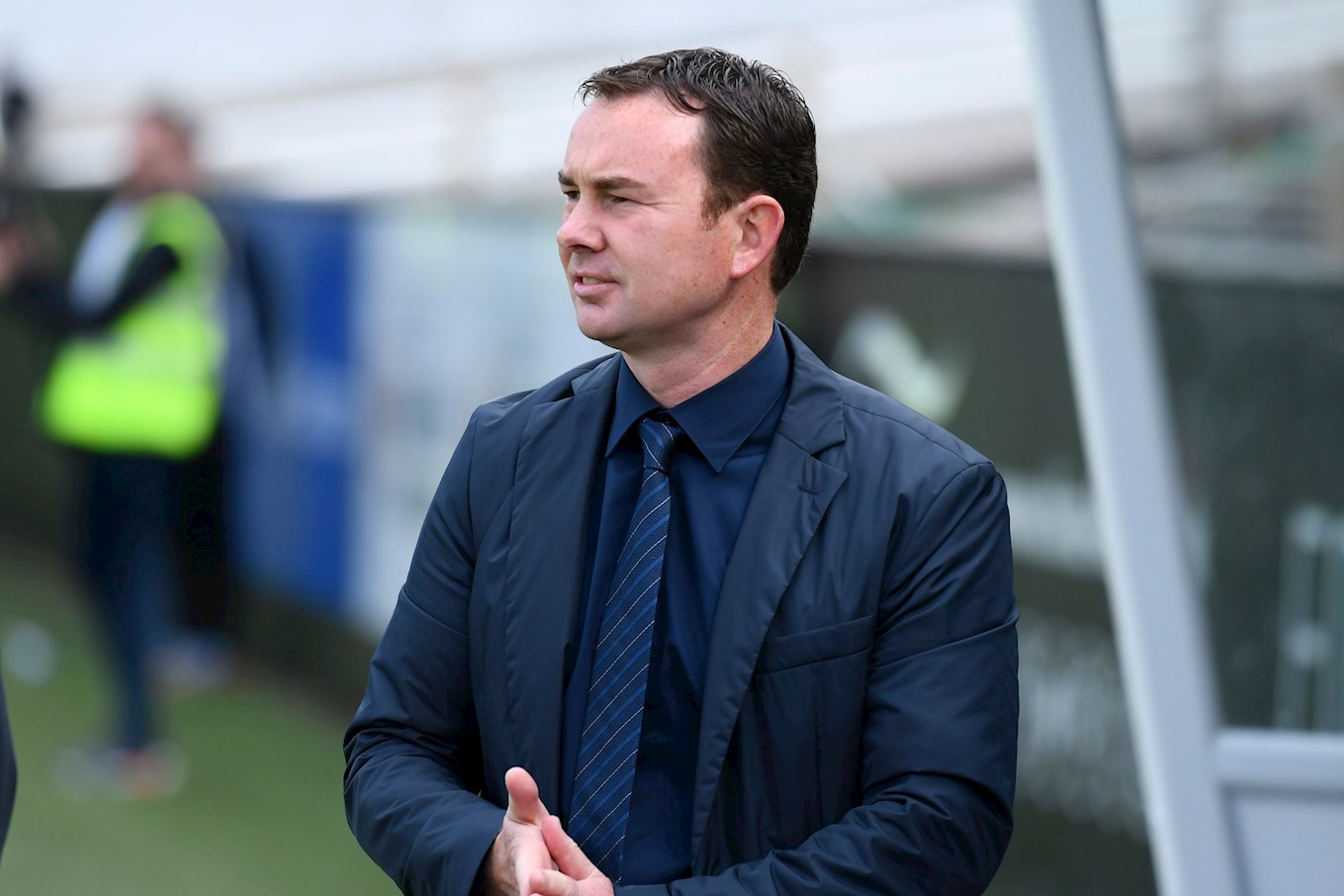 DEREK Adams will be hoping that Benjamin Disraeli did not base his life-observations on football.

Argyle go into Saturday’s Sky Bet League One match against Doncaster Rovers at Home Park a little shy of where they would like to be on goals and points, but with the facts and figures showing that they are making the openings from which to address their shortcomings.

“The stats tell us that we have created a lot of opportunities but we haven’t scored when we have had those opportunities on goal,” said Derek. “We haven’t hit the target enough and that’s something we need to change.”

Neither are the Pilgrims the only ones suffering from such an imbalance at this early stage of the season.

“Liverpool have got the same problem,” said Derek. “They’ve had 80 shots on goal and 19 on target – and they’ve got a forward line worth hundreds and millions of pounds.

“We just have to work hard on the training field and it will turn because we are creating a lot of opportunities in the game, but we do need to take them.

Argyle and Doncaster are on similar trots, winless since an encouraging start to the campaign when the Pilgrims beat Charlton in their first home game and Rovers triumphed at Doncaster in their opening away match.

Consequently, Doncaster are in 19th position in the table with six points from eight matches, a point and  four places higher than the Pilgrims.

Derek said: “We have got to go and show we are as a good a team as we were in the early part of the season.”

After a week of fake news regarding player availability, the Argyle squad is boosted by the return of centre-back Ryan Edwards after a one-match suspension for being sent off in the Pilgrims’ previous Home game against Blackpool.

Defender Jordan Bentley remains on loan at Vanarama National League Sutton United although he also played in the 4-1 win at Barum (different competitions).

“Graham Carey is still out, suspended,” confirmed Derek. “Ryan Edwards is back from suspension; Oscar Threlkeld, Ryan Taylor and Aaron Taylor-Sinclair are still out, injured.”