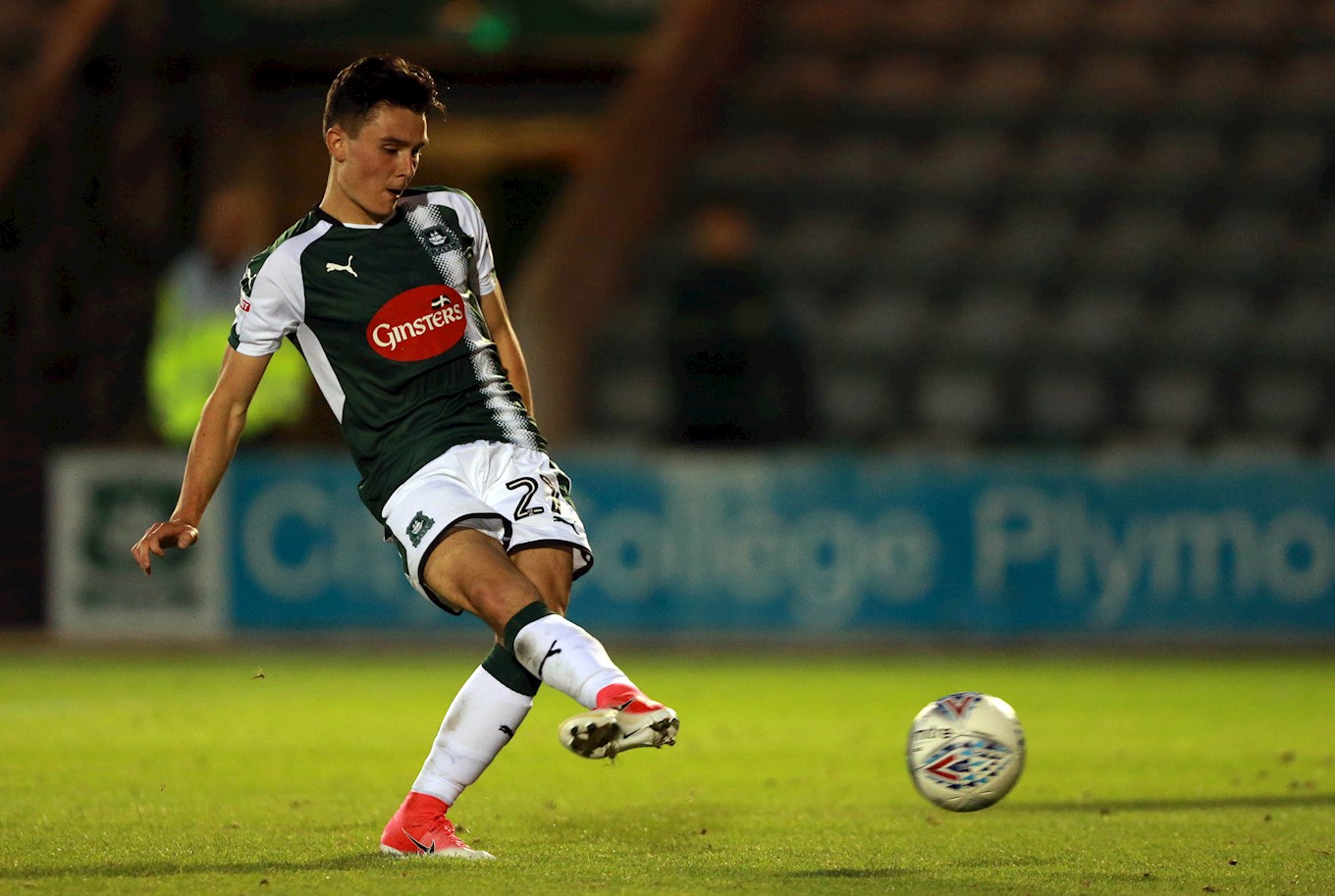 A VERY strong Argyle unit turned on the style with a 12-0 walloping of Stoke Gabriel in the Peninsula League on Wednesday night.

A Pilgrim unit loaded with first-team professionals surged into the lead with a goal from Alex Fletcher on three minutes and a second from Jakub Sokolik followed soon after.

Fletcher, Lionel Ainsworth and Ruben Lameiras all found the net to make it 5-0 on 29 minutes, and Fletcher took his personal tally to four goals by half-time.

Lameiras and Fletcher, again, scored before the hour, and the Portuguese attacker soon completed his hat-trick, with a dominant display rounded off by a late brace from Alex Battle.