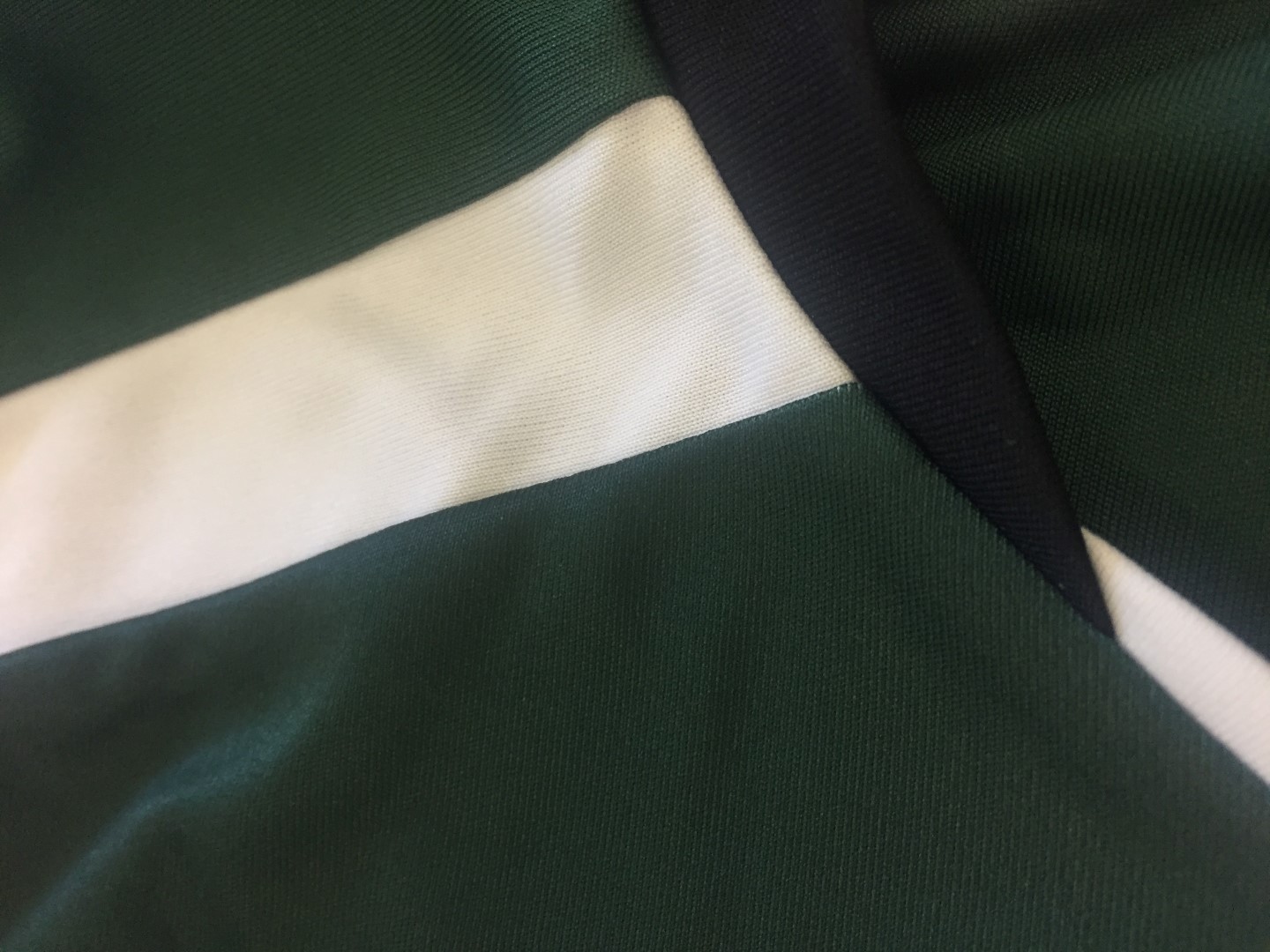 A THRILLING game of football in the Peninsula League and Argyle came out on top with a dramatic late winner under the lights at Coach Road.

Alex Battle scored early for the Pilgrims and it was a bright first-half performance in general, although the Ashes did pounce on a defensive lapse to equalise. Battle restored the lead with another good finish for a 2-1 lead at the break.

Saltash levelled again on 50 minutes but an own goal gave us a 3-2 advantage. A rollercoaster night turned back in favour of the visitors with a third equaliser in the final 10 minutes but a superb free-kick from Cameron Sangster won the game in injury time.