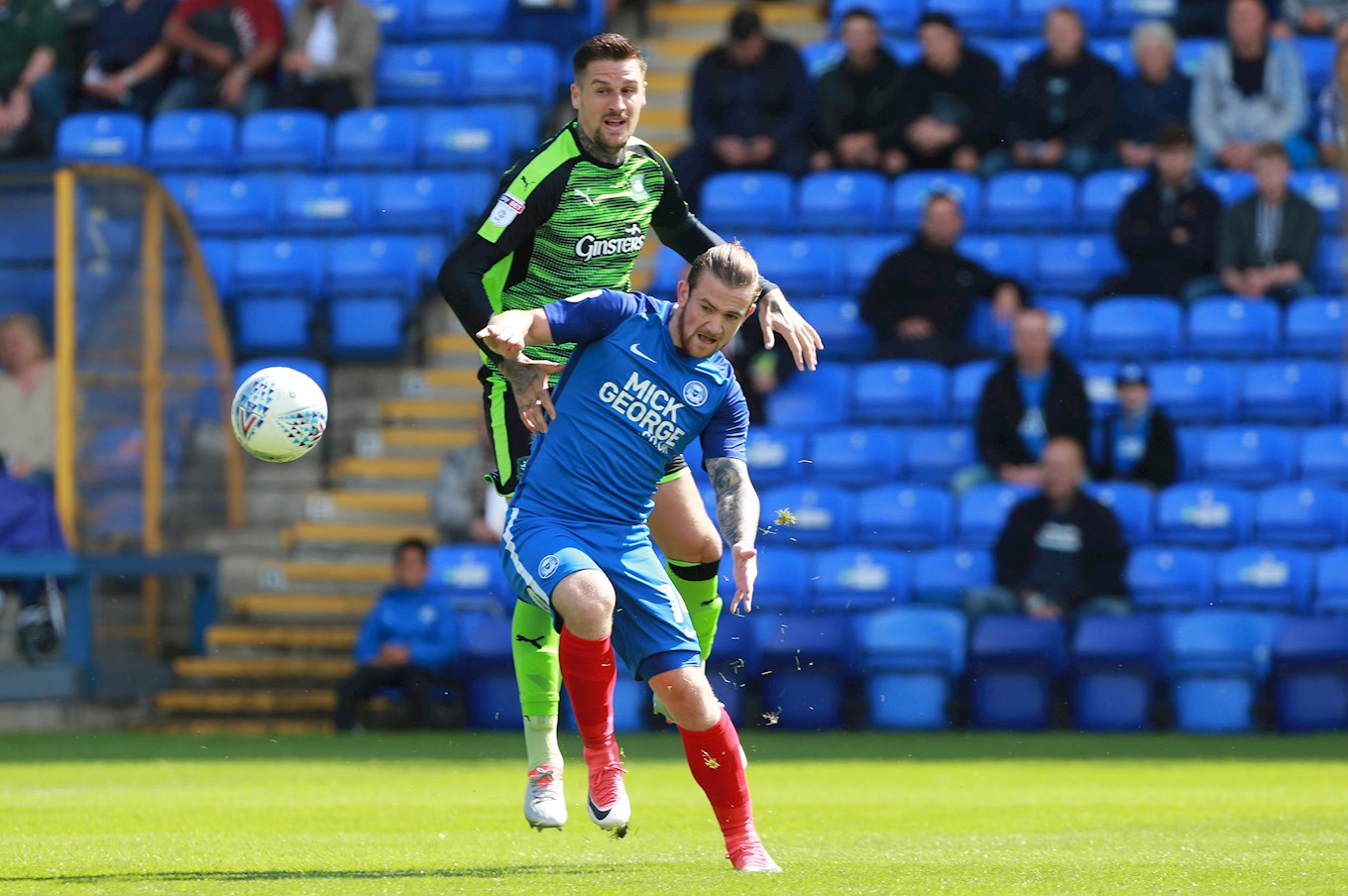 PETERBOROUGH duo Grant McCann and Jack Marriott have won Sky Bet League One Manager and Player of the Month for August.

League leaders Posh won all four of their fixtures in August, including their opening day fixture against Argyle. McCann has been regonised for steering this effort, winning ahead of rivals Paul Cook (Wigan), Paul Hurst (Shrewsbury) and Uwe Rosler (Fleetwood).

Marriott did not score against the Pilgrims, but scored six times in his other three matches, including a hat-trick against Bristol Rovers.The other nominated players were Rotherham striker Kieffer Moore, Fleetwood goalkeeper Alex Cairns and Charlton defender Patrick Bauer.