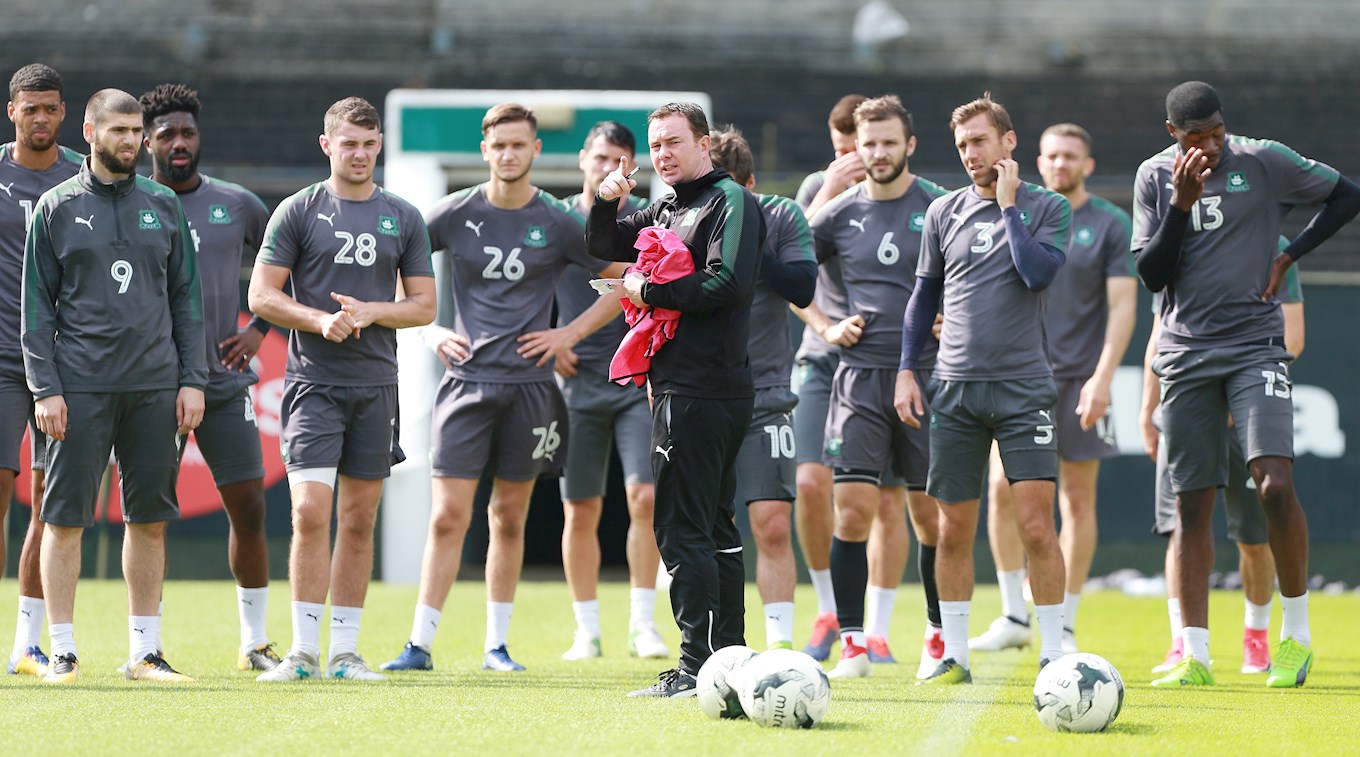 Sutton on the Button

DEREK Adams is backing Jordan Bentley to make the most of his chance to shine.

Bentley, an 18-year-old first-year professional, has joined Sutton United on a three-month loan. Sutton are the leaders of Vanarama National League South, and may represent Jordan’s first stretch of regular, adult football.

Sutton are managed by Paul Doswell, who has former Argyle striker Ian Baird as a head coach, while former Pilgrims captain Simon Walton plies his trade at Gander Green Lane.

Adams gave contracts to six teenagers in the summer; Bentley, Alex Fletcher and Callum Rose signed as full-time professionals, while Alex Battle, Dan Rooney and Aaron Taylor were awarded developmental contacts. Derek is keen to get all of them as much experience as possible, and Jordan is the first to get the chance.

“Sutton came back to us about Jordan Bentley, through his agent, Scott Fisher. Ian Baird gave me a call, and I spoke to the manager as well. It’s a good move for him; it gives him a chance to play first-team matches. Their captain [defender James Collins] has an injury and is going to be out for a few weeks. Jordan will be in the thick end of the action with a team at the top of the National League.

“He went there on Monday, he’ll train with them, and see how he gets on. It will be a difficult league to play in, because of the physicality, but that’s what Jordan has about his game. He’s good in the air, a good tackler, reads the game well; he’ll have to do that for them.

“He’s come on as a substitute for the first team; he’s started first-team matches, and has been in and around the squad. This is the next stage of his development, to play in a first team, to aid his development for the good of him and the football club.”

There was interest from National League South team Bognor Regis for Fletcher, but Adams opted not to allow his young striker to head east along the coast at this time.

“We spoke about it with Alex,” said Derek, “and at this moment in time it wasn’t the right move. Part of it was the distance to travel, and they are part-time, so it wasn’t going to suit all parties.”