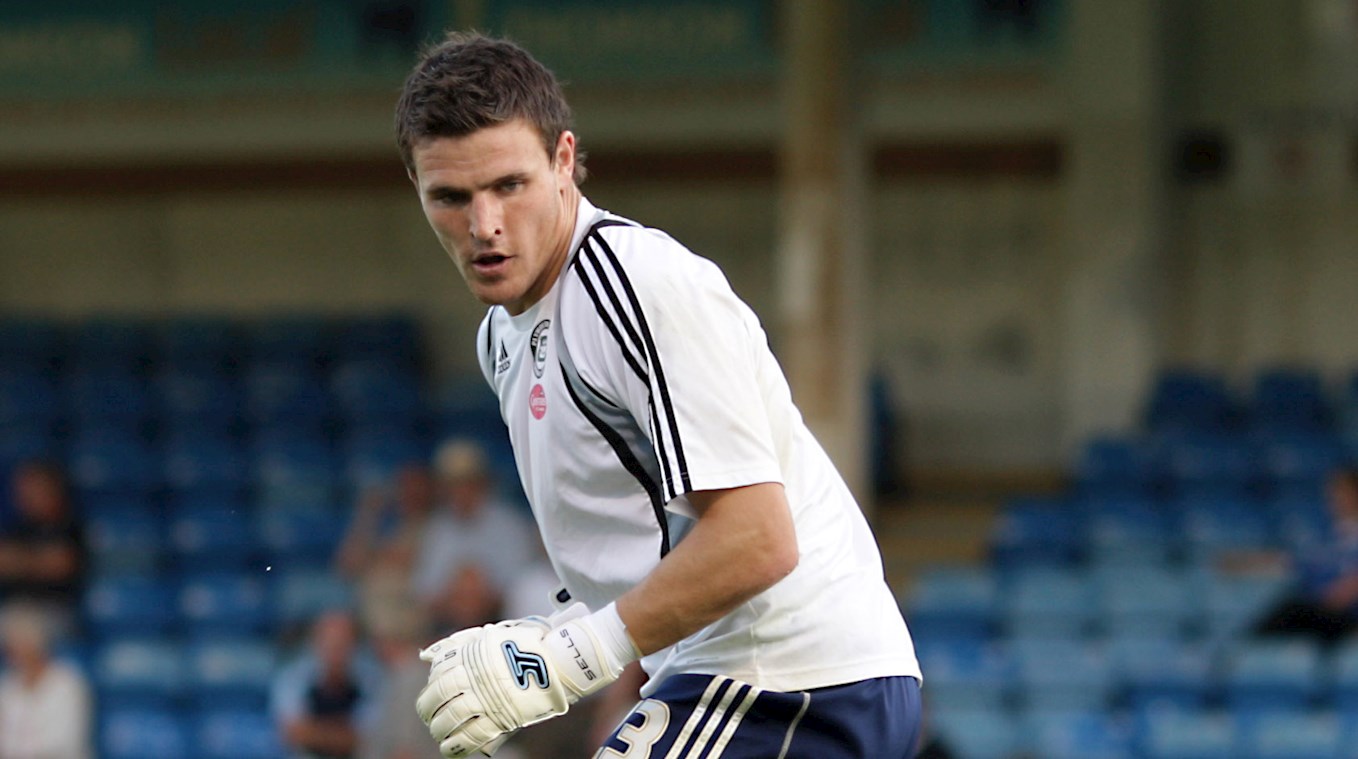 The Welsh stopper was previously at Home Park for the last four months of 2009, as cover for Romain Larrieu. He did not make a first-team appearance.

Llanelli-born Letheren began his career at Swansea City, making a short trip along the M4 for a loan spell at Conference-side Newport, before being released, and joining Barnsley.

After just one substitute appearance for the Tykes in three years, as well as a gameless spell at Doncaster and his time at Argyle, Kyle headed north of the border to jump-start his career.

After two years at Kilmarnock, during which he played 12 times, Kyle went to Dundee, for whom he became first-choice goalkeeper. He was named player of the year as Dundee clinched the Championship title, winning promotion to the Scottish Premiership.

Injury in his second season at Dens Park curtailed Kyle's spell there, after 56 games, and he once again crossed the border to head to League One side Blackpool.

After six games for the Tangerines, Kyle joined York City, for whom he played on 28 occasions in the 2016-17 season. He now joins Argyle as a free agent, hence why the deal has been signed after the transfer deadline closed on Thursday.