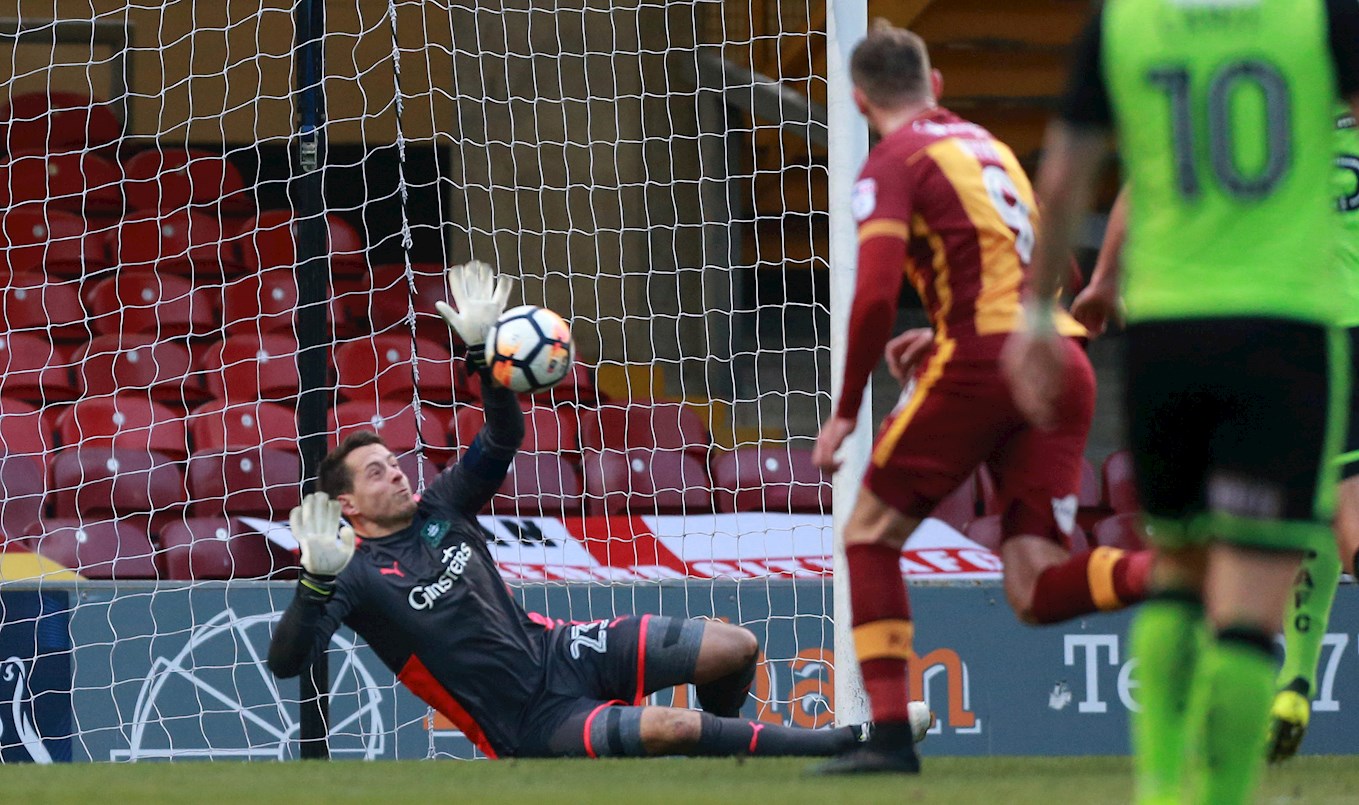 LUKE McCormick continued his comeback from recovery as a young Pilgrims side went down to a 2-1 Central League defeat against Forest Green Rovers at Home Park on Tuesday afternoon.

Luke was the only professional on show at Home Park, with the first team playing at Rochdale the same evening. Professional development player Alex Battle was also included in the Central League team which was otherwise made up of nine apprentices.

Argyle started the game brightly and took an eighth-minute lead when Luke Jephcott fired in a low cross into the area for Billy Craske to turn home. The Greens then had multiple chances to extend their lead in a dominant first half through Alex Battle, Cameron Sangster and Billy Craske.

However, it was the visitors who scored against the run of play moments before the half-time whistle, as Ollie Mehew beat Harry Downing for pace to race clear on goal and produce a superb finish high into the far corner past McCormick.

Argyle never really got going second half with the game becoming scrappy and the visitors picking up a couple of yellow cards in the process.

Just as the game looked to be petering out to a draw, Rovers stole a winner. A left-wing corner found its way to the back past for a visiting head with practically the last act of the match.